Have you felt inspired lately? Park West Gallery appeared on WXYZ Detroit on January 30th to invite the community to celebrate National Inspire Your Heart with Art Day at Park West Museum!

The holiday, which is celebrated every January 31st, shines a light on “poetry, painting, music, dance, films, or just about anything that makes your senses soar,” according to the National Day Calendar. 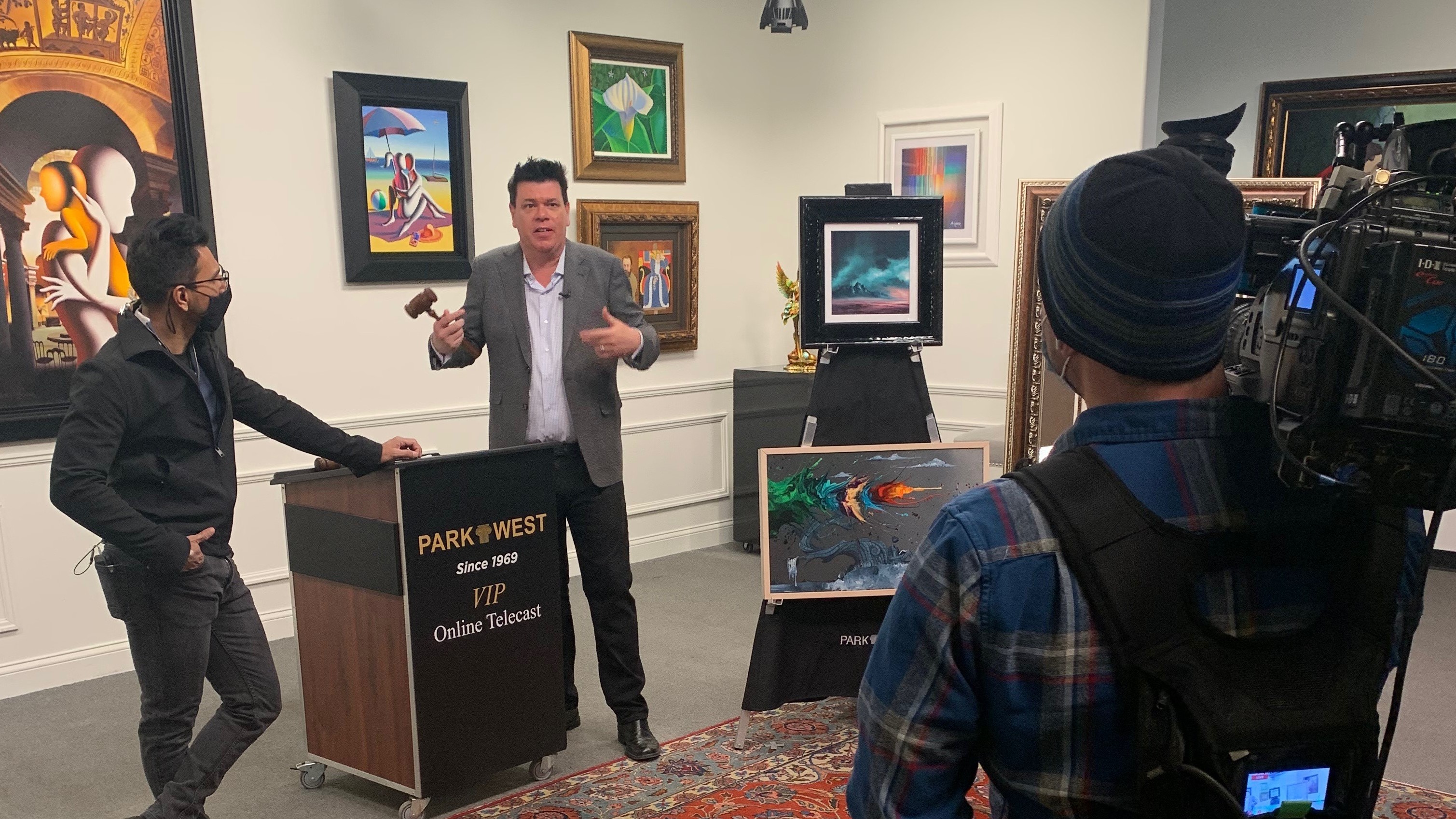 The museum is home to the 25 salons that include over 400 artworks by Picasso, over 200 works by Salvador Dali, and original works by other Master artists like Marc Chagall, Rembrandt van Rijn, Albrecht Durer, and Henri de Toulouse Lautrec.

WXYZ was very impressed with the Park West Museum and Park West’s online auction filming studio! They had no idea that such an amazing building existed in Metro-Detroit!

The January 30th coverage by WXYZ Detroit led to record attendance for Park West Museum throughout the weekend of National Inspire Your Heart With Art Day.

If you’re interested in collecting artwork from Park West Gallery, attend one of our exciting online auctions or contact our gallery consultants at sales@parkwestgallery.com. 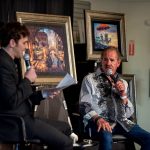 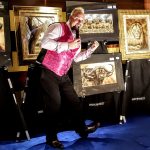