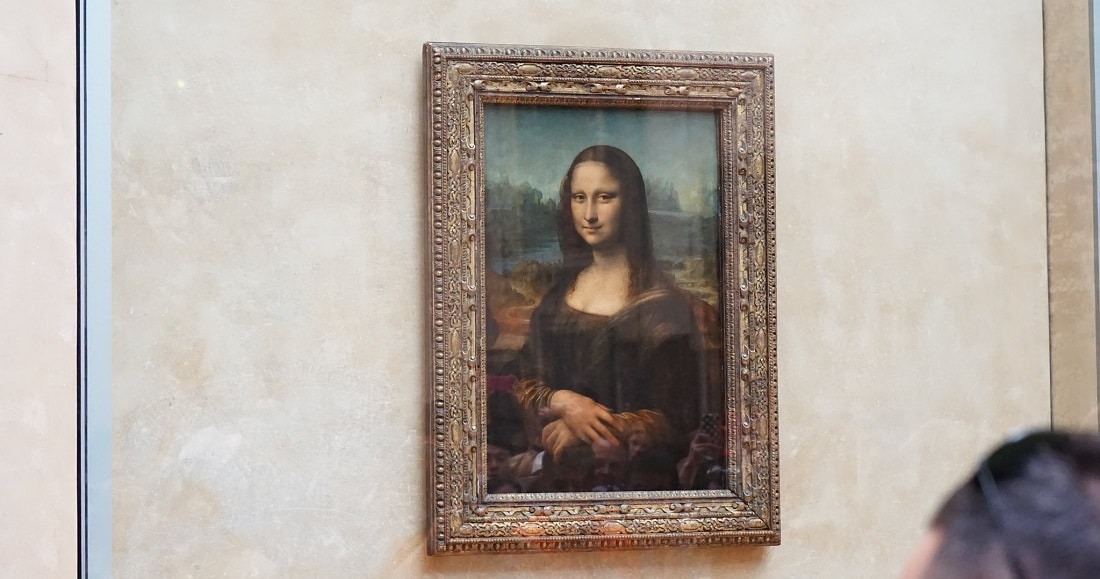 Is the popularity of the “Mona Lisa” ruining the Louvre?

Questions regarding the “Mona Lisa” went viral this week following the publication of an article by New York Times art critic Jason Farago titled “It’s Time to Take Down the Mona Lisa.”

Farago claims that the massive crowds visiting the Louvre solely to see Leonardo Da Vinci’s most famous painting are “suffocating” the Parisian museum and making it impossible for visitors to appreciate the rest of the institution’s unparalleled collections. He notes that the museum’s staff went on strike earlier this year due to “overcrowding.” 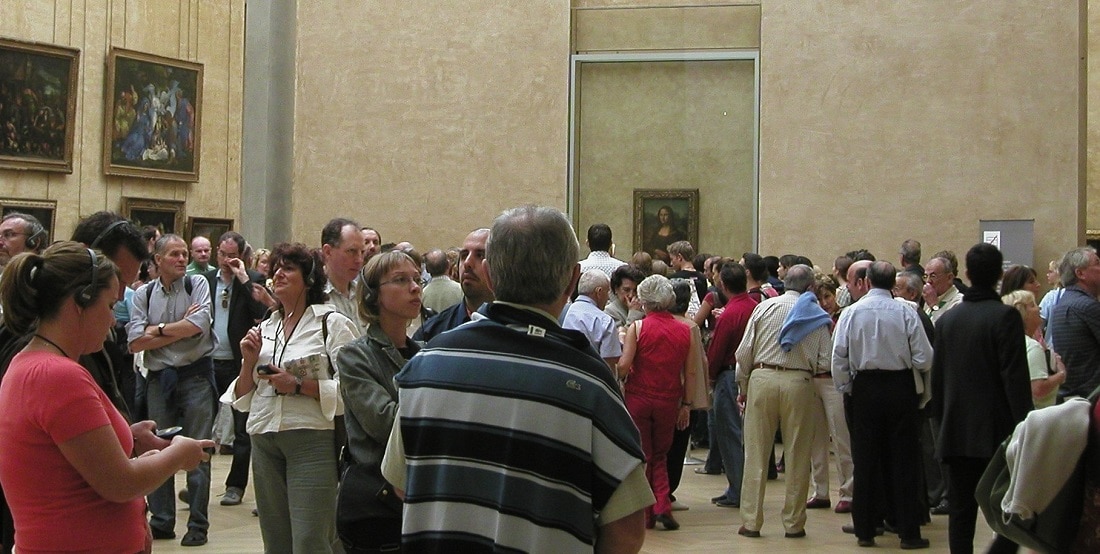 Crowds navigate the “Mona Lisa” gallery at the Louvre

According to Farago, “Leonardo’s painting is a security hazard, an educational obstacle and not even a satisfying bucket-list item. It’s time the Louvre moved it out of the way.”

Farago argues that the Louvre should build a separate pavilion for the “Mona Lisa,” which can be connected to the main museum via the Louvre’s underground mall. Similar pavilions have been built in the past for Picasso‘s “Guernica” and Mexico City’s Our Lady of Guadalupe relic.

When asked if the Louvre should remove the “Mona Lisa” from their regular collections, Scaglione said, “It’s never going to happen. It’s ridiculous in fact. It’s their main attraction. It brings people in. And I think, over time, they’ve brilliantly engineered it to get as many people through that experience as they can. They put a lot of work into it.” 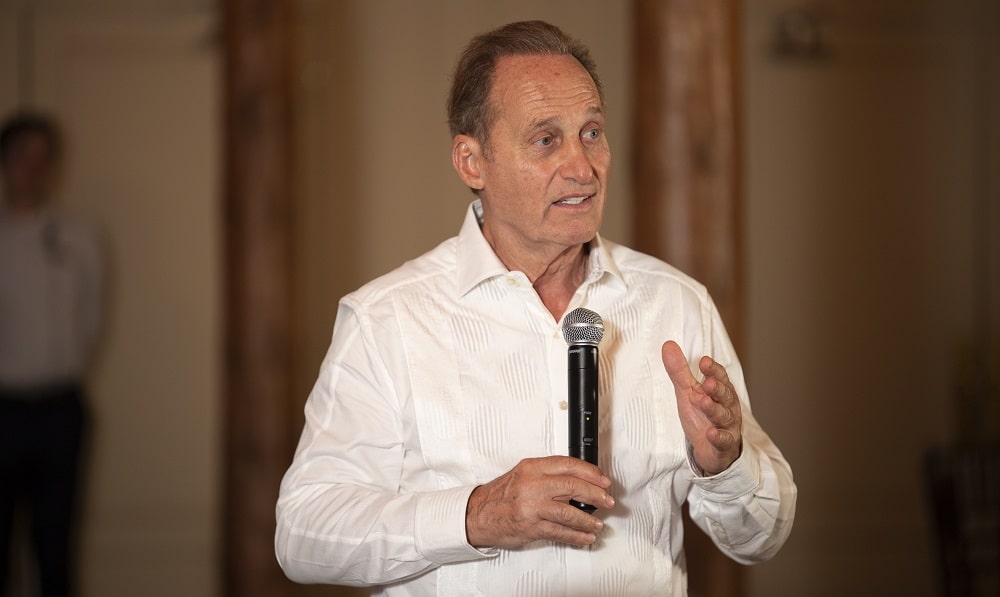 Shiels next asked Scaglione why he thought the “Mona Lisa” was attracting such unbelievable crowds. Scaglione pointed out that the Louvre is currently holding a popular new retrospective on the life of Da Vinci, which includes a virtual reality version of the painting “which might even be better than the real thing.”

Scaglione then addressed the enduring cultural popularity of the painting—why do more people seek out the “Mona Lisa” than almost any other work of fine art?

In Scaglione’s opinion, “Da Vinci did something revolutionary at the time. Unbelievably revolutionary. He took this woman, she was his model, and he painted what he wanted. He picked her because he looked at her and he knew that face.

“He wasn’t being paid for that portrait like Rembrandt or other artists were. He painted it for himself. He didn’t paint it to depict reality or emotion or feeling. He painted it because in his blood, in his gut, in his DNA. When they looked at the painting microscopically and sub-microscopically, they found little lines and techniques that artists had never used before or they still don’t use.

“So the Mona Lisa was a shock. It was a shock to civilization. It was a revolution in art. And it remains that way.” 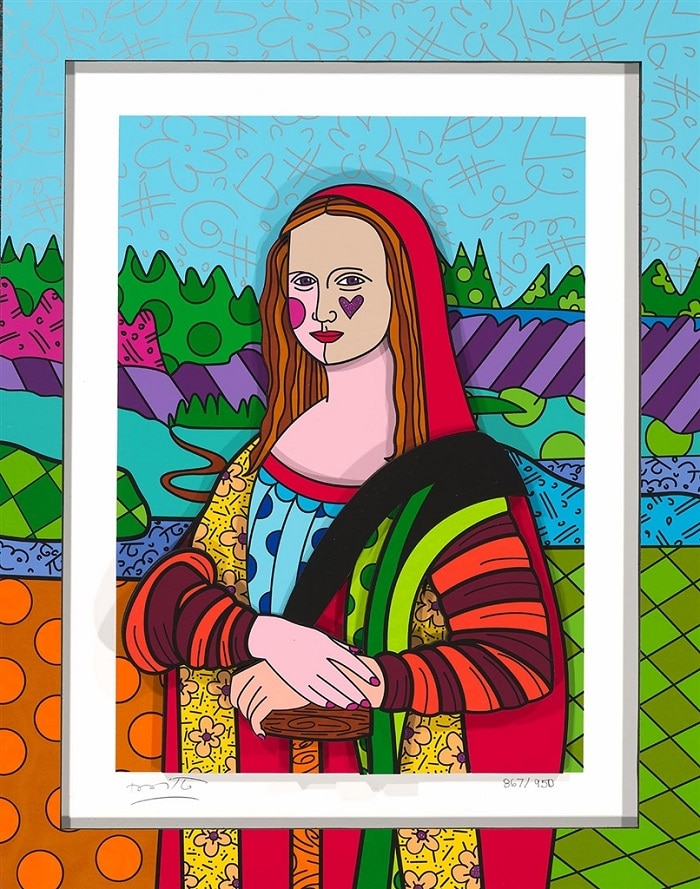 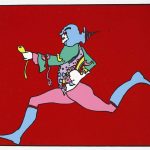 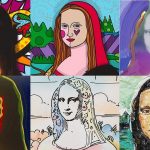