Since the 1960s, Detroit’s popular WJR-760 radio station has regularly invited Park West Gallery’s Founder and CEO Albert Scaglione to appear as a guest to discuss art and breaking news.

This week, Albert was interview by WJR’s acclaimed radio host Paul W. Smith all about his new book “The Book of Albert: How Park West Became the World’s Largest Art Dealer.”

During the interview, Albert discussed his former career as an engineer for the U.S. space program and how he transitioned from a career in the sciences to a career in art. Albert founded Park West Gallery in 1969, which has grown over the decades to become one of the most successful art enterprises of the past century. 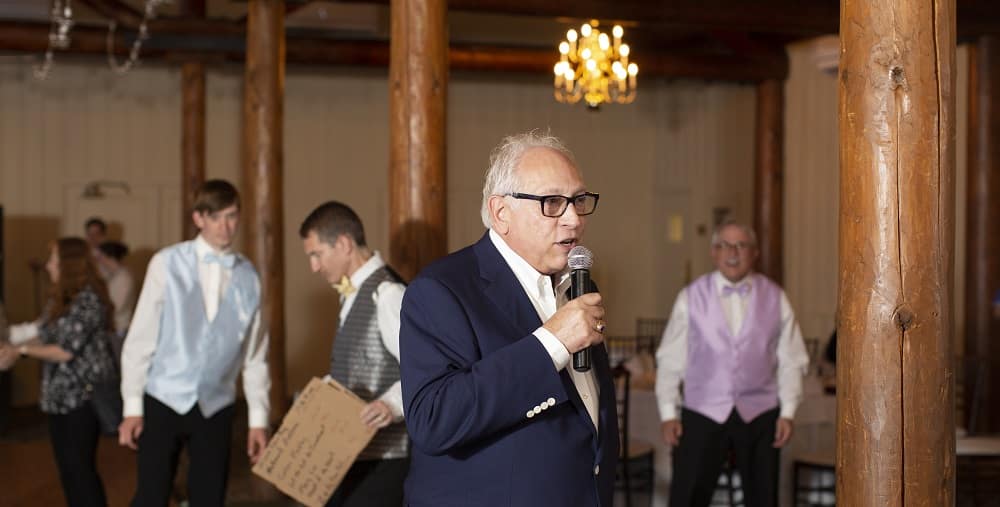 Albert also talked about Park West’s weekly live-streaming online auctions where guests can bid on world-class art from the comfort of their home.

Paul W. Smith applauded Albert’s achievements, telling him “Albert, you made art available to the average person. There were art snobs all the time… but you always said, ‘Just buy something if you like it.'” 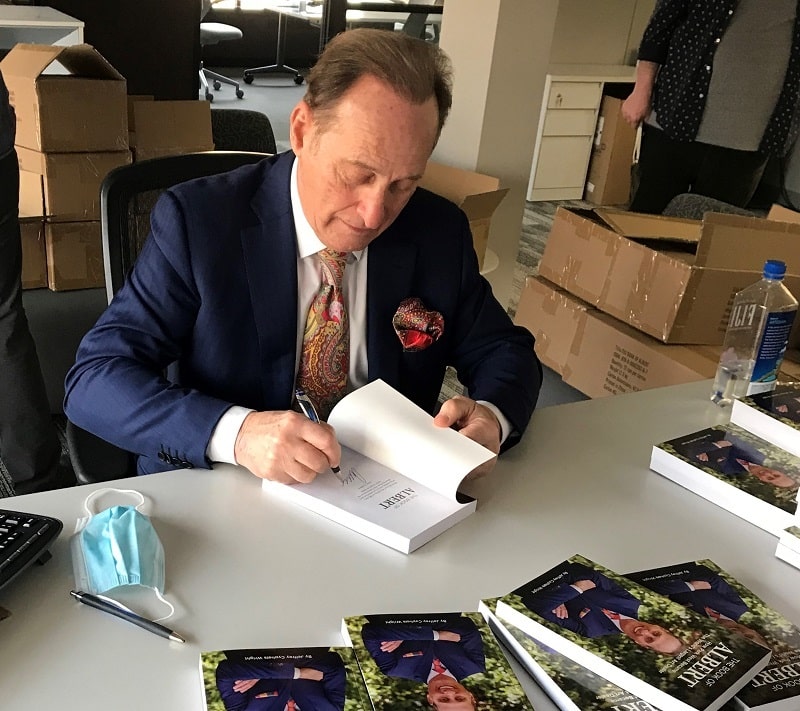 You can learn more about “The Book of Albert: How Park West Became the World’s Largest Art Dealer” HERE.

You can also sign-up for one of Park West’s upcoming online auctions HERE. 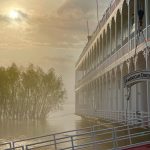 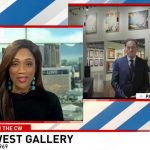