As the demand for Asian cruises continues to grow, two new ships set sail in Asia this month.

The Majestic Princess from Princess Cruises will be soon joining its sisters in the East, while Norwegian Cruise Line’s Joy will sail the Asian Pacific. Both ships are the first of their peers to specifically cater to the Asian market, providing a unique travel opportunity to those who wish to embark on a new journey. Park West Gallery is proud to have art programs on both ships and hopes to enliven a passion for art collecting worldwide. 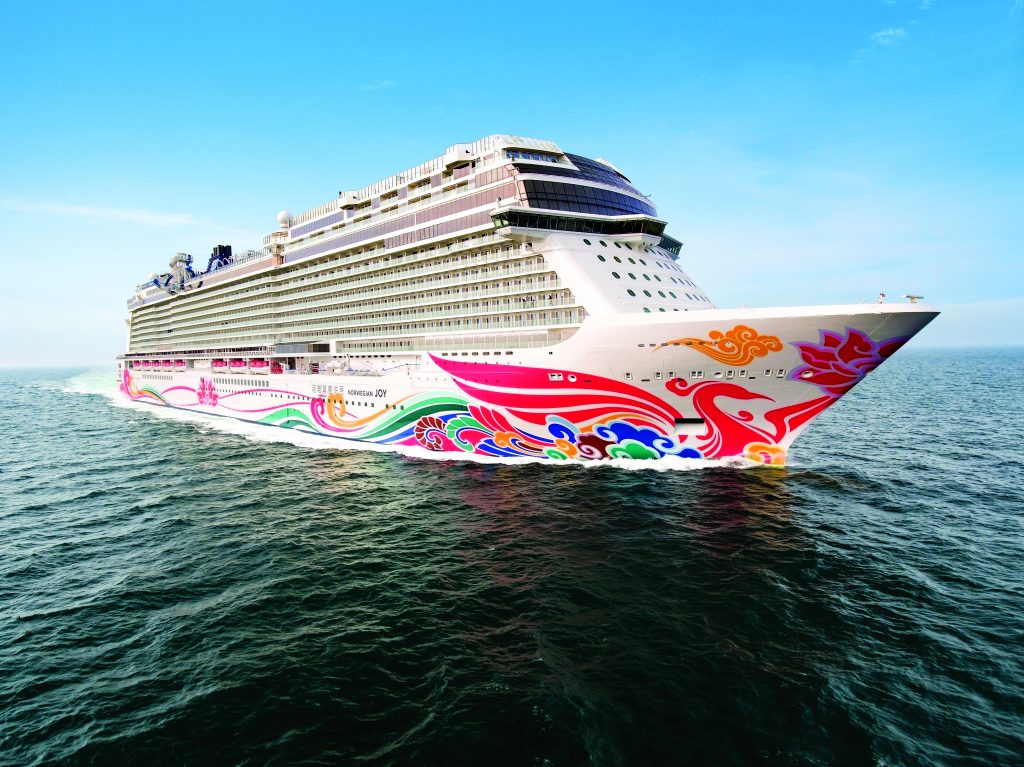 The Norwegian Joy is the second ship in Norwegian Cruise Line’s Breakaway-Plus class, which includes the next-biggest ship in the cruise line’s fleet, the Norwegian Escape. The Joy and Escape weigh a whopping 168,000 gross tons and 165,000 gross tons, respectively. The Joy can house 3,900 travelers while the Escape houses 4,300.

Setting sail in June 2017, the Norwegian Joy is designed specifically for the Asian markets. The primary language spoken on board is Mandarin and the ship will be positioned in Shanghai and Beijing. To further enhance the immersive cultural experience, the food served on the ship will be primarily Chinese cuisine.

Among the many amenities on the Joy are included: a two-story go-kart race track (the first ever to appear on a cruise ship), the Galaxy Pavilion, Serenity Park, and many shopping destinations.

The Galaxy Pavilion is an “immersive virtual reality” experience with simulator rides and interactive video walls.  As virtual reality becomes increasingly popular across the globe, Norwegian Cruise Line is bringing the latest technology on board to create breathtaking experiences at sea.

Serenity Park is a grass-laden, open air park on the 16th deck that contains a pond, chairs for relaxing, and of course, speedy Wi-Fi.

The Joy will embark on four, five, and seven-day round trips from Shanghai and Beijing to destinations including Hiroshima, Nagasaki, Hakata, Kochi, Miyazaki, and Kobe, Japan; and Busan, South Korea. 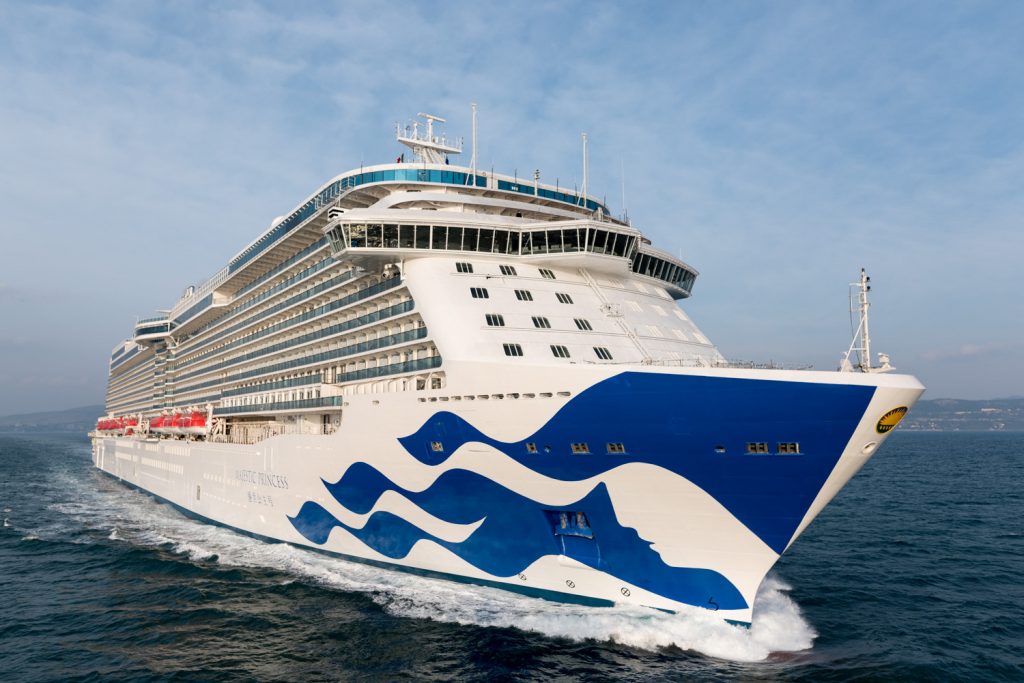 Majestic Princess is the third vessel belonging to Princess Cruises’ Royal class of ships, following behind the Royal Princess and the Regal Princess. Like its sisters, the Majestic weighs an impressive 143,700 tons and can accommodate up to 3,560 passengers.

While the Majestic’s maiden voyage took place on March 31, 2017 sailing first to Fiji, then Australia, New Zealand, Southeast Asia, and Tasmania, it is specifically designed to complement the Asian market.

There are many amenities on the Majestic Princess as well, including the SeaWalk, a walkway that extends 30 feet over the edge of the ship to provide an unparalleled view of the ocean below through a glass floor.

Another popular feature is the program, “Movie Under the Stars,” where movies are shown outdoors, at night, and below the stars on one of the largest outdoor movie screens at sea.

Join Park West Gallery on luxury cruise ships around the world to experience the world of fine art. 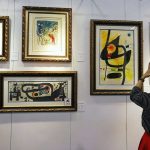 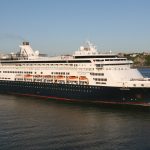