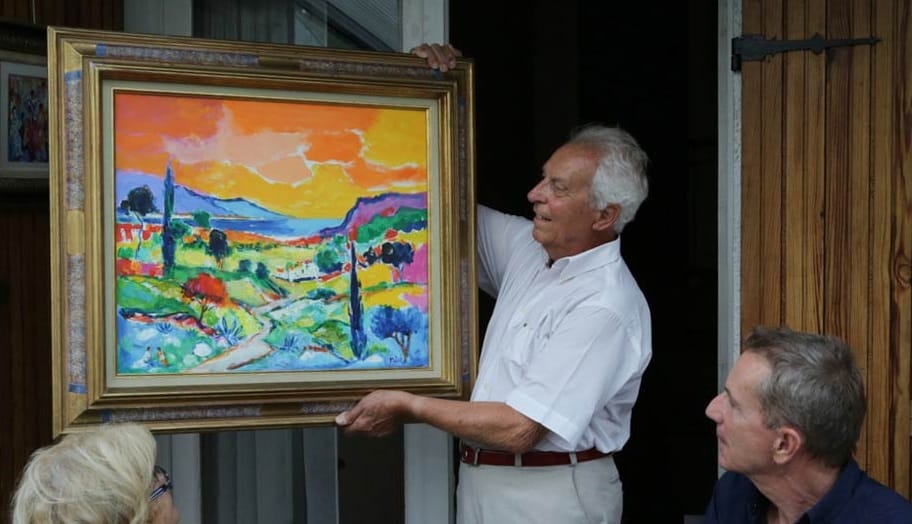 Jean-Claude Picot proudly shows one of his paintings at his home in France.

Park West Gallery is deeply saddened to announce the passing of Jean-Claude Picot, one of the most talented French artists to emerge in the past half-century.

Born in 1933, Picot had been part of the Park West family for decades, winning wide acclaim for his singular style, which expertly combined a Post-Impressionist love of color with his own distinct command of form and line. 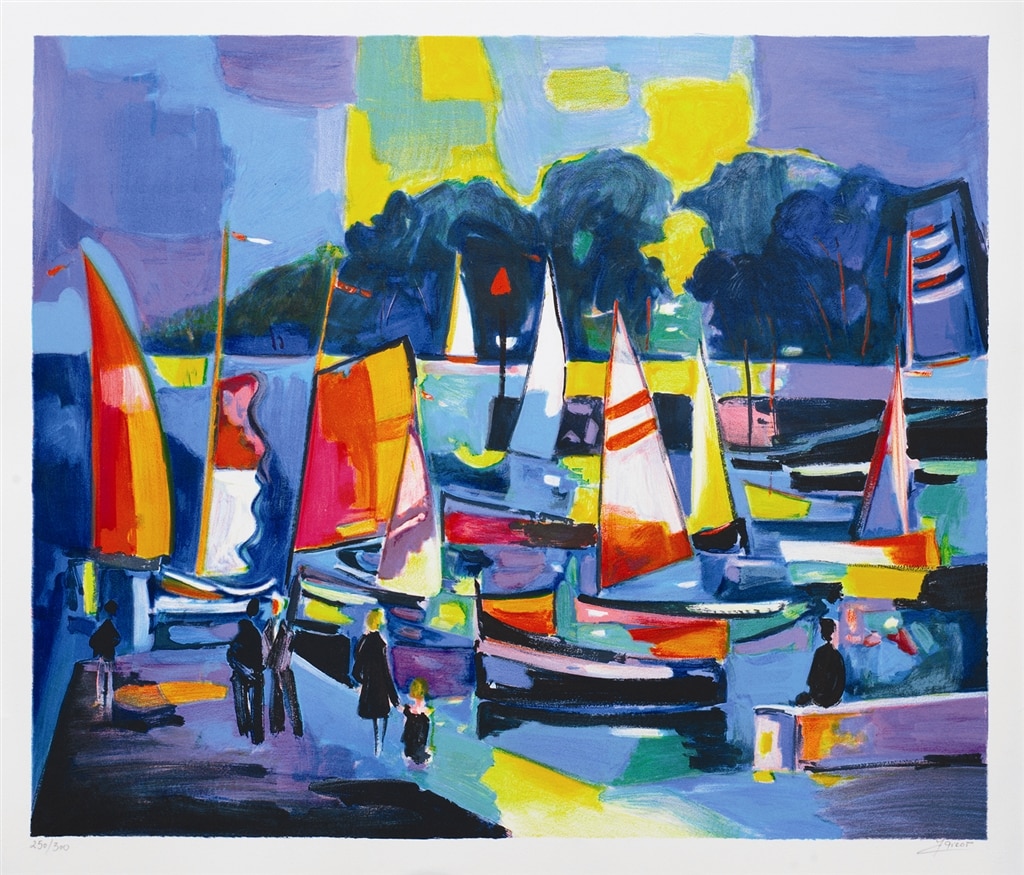 His compositions were often calming, possessing his own personal sense of joie de vivre. His landscapes and cityscapes possessed a sense of animation, romance, and vitality that is instantly identifiable.

While Picot was quick to cite the influence of many of the Fauvist masters on his work—artists like Vlaminck, Derain, and Matisse—Picot himself served as an inspiration for a whole generation of artists who followed him.

He exhibited all over the world and his compositions reflect his love of travel, particularly his regular visits to the South of France. His work revels in natural beauty, highlighting breathtaking panoramic views charged with the unique light of the Mediterranean. 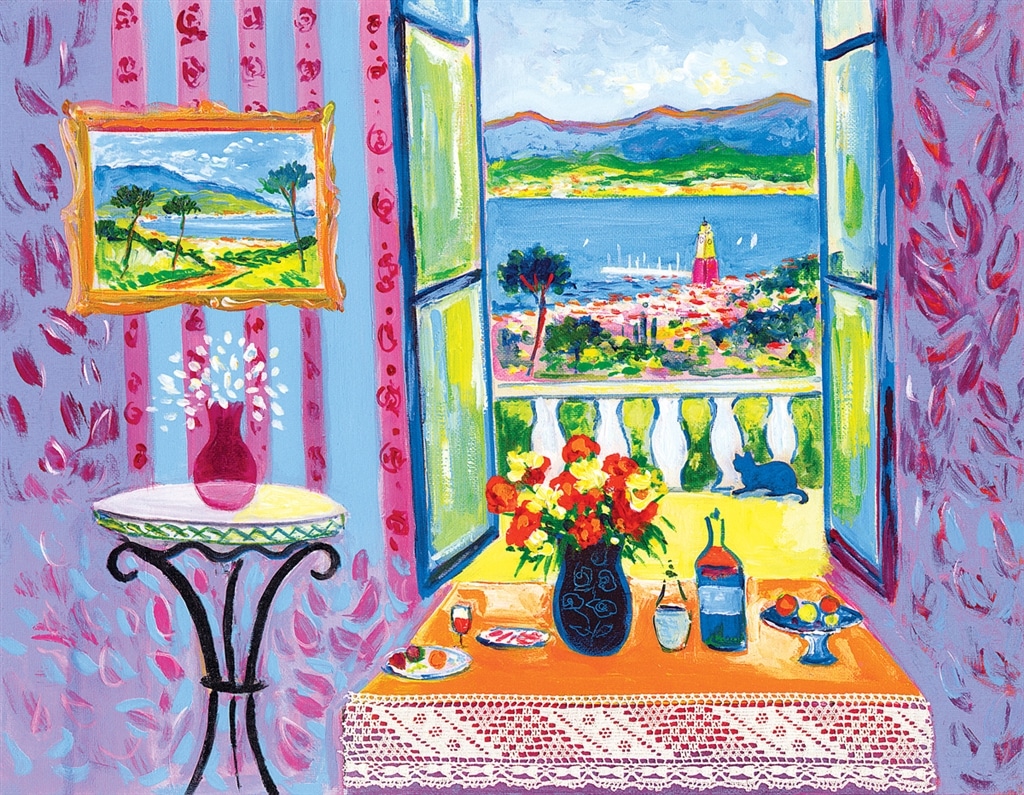 Picot and his lovely wife Christiana were beloved by the art community who adored the couple’s vibrant spirit and warm sense of humor.

Park West Gallery’s Executive Vice President John Block has this to say: “Jean-Claude and I spent a lot of time together around the world at his exhibitions. After the passing of his wife and daughter, he was alone in the world and frequently told me that he would not have been able to continue without the love of our wonderful Collectors and VIP Event Team Members. Morris (Shapiro) and I called him and were able to say goodbye and, for that, we are forever grateful. He was more than just a colleague or friend to us. Jean-Claude is part of our family.” 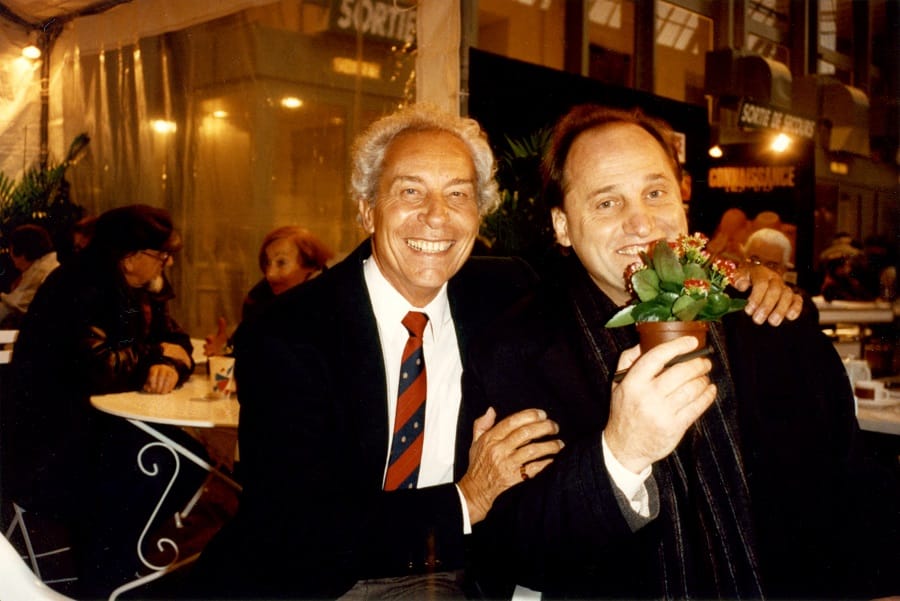 Park West Founder and CEO Albert Scaglione remembers Picot as “a fantastic person and a talented artist. Jean-Claude was as colorful and inviting as his art. I have such fond memories of visiting him in France with my wife Mitsie. He told us how inspired he gets by our collectors and how their response to his paintings energizes him to paint more. This is just a huge loss for the art world.” 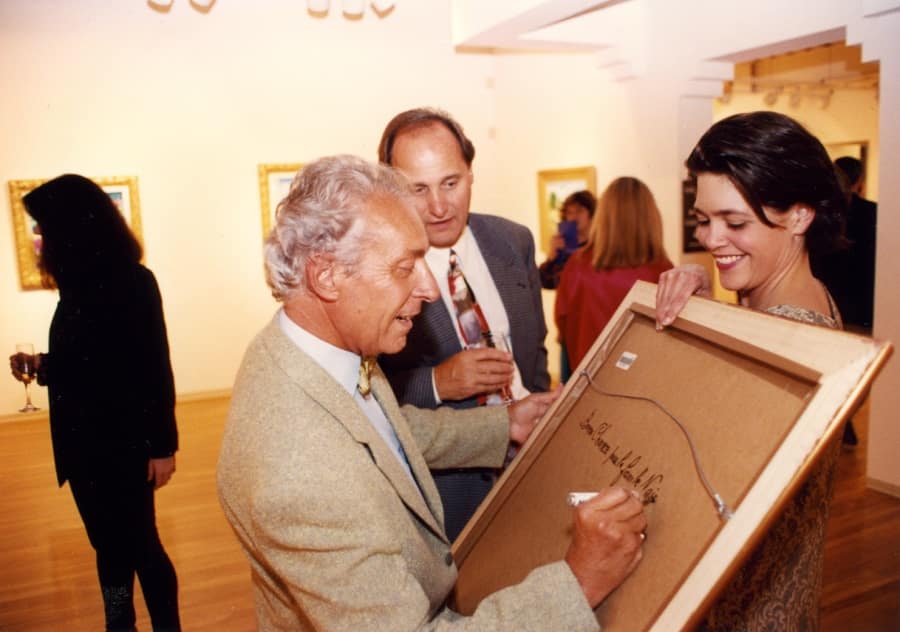 Picot signs a painting for an excited fan at the opening of a 2010 Park West exhibition.

Until his last days, Picot remained positive, funny, creative (he was painting until a week before he died), and kind.

Jean-Claude Picot was a giant of contemporary art and he will be greatly missed by Park West Gallery and collectors around the globe. 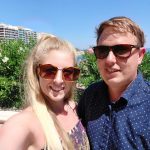 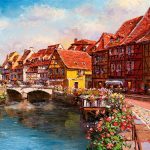