Today is an important day in art history; on this day in 1906 the father of Op Art was born in Pecs, Hungary. Victor Vasarely is internationally recognized as one of the most important artists of the 20th century. He is the acknowledged leader of the Op Art movement, and his innovations in color and optical illusion have had a strong influence on many modern artists.

A superb graphic artist, Vasarely studiously developed his techniques before he even began painting. His prints have revealed the quality of his artistry since his first published print in 1949. He has been widely exhibited throughout the world and has had more than one hundred one-person shows. There have been over one hundred commissioned monumental architectural works created by Vasarely. 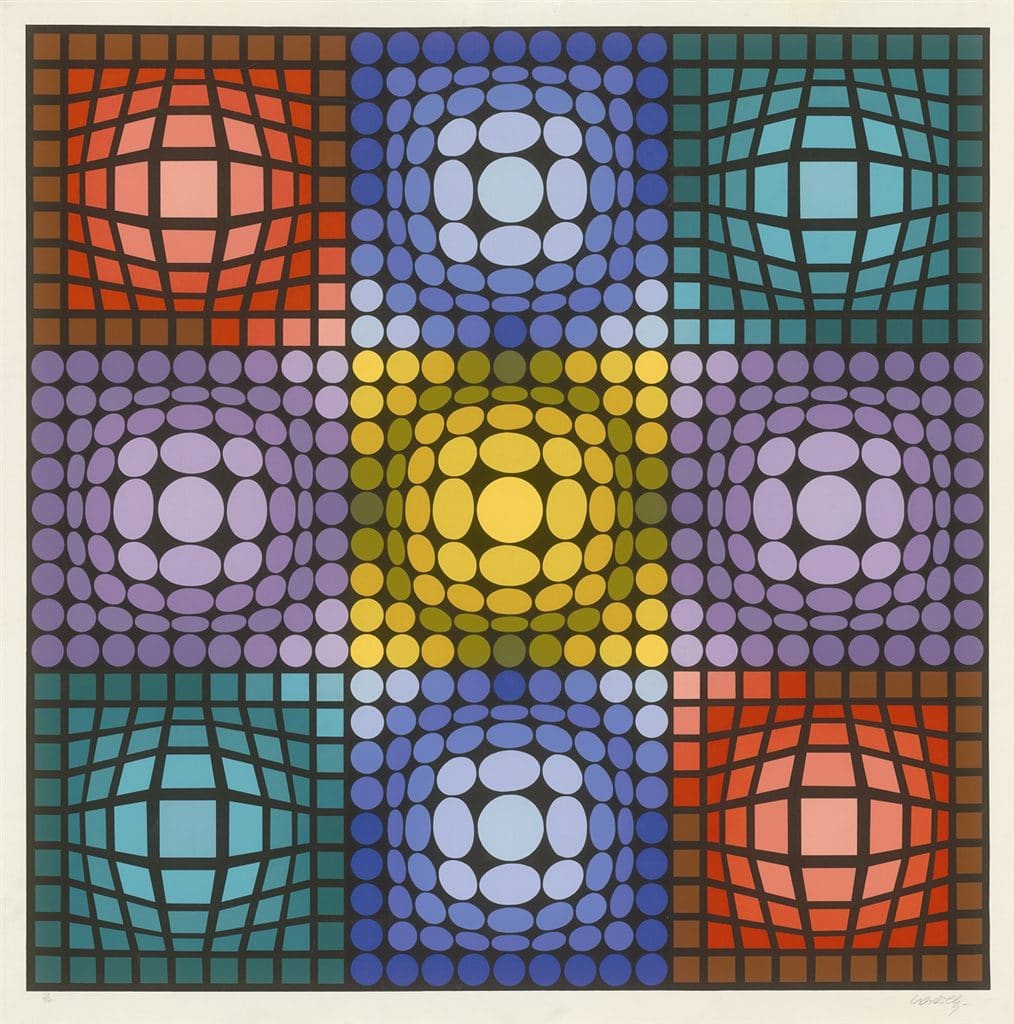 During the 1950s, Vasarely wrote a series of manifestos on the use of optical phenomena for artistic purposes. According to the artist, “In the last analysis, the picture-object in pure composition appears to me as the last link in the family paintings, still possessing by its shining beauty, an end in itself. But it is already more than a painting, the forms and colors which compose it are still situated on the plane, but the plastic event which they trigger fuses in front of and in the plane. It is thereby an end, but also a beginning, a kind of launching pad for future achievements.” 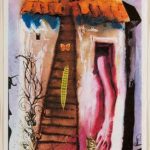 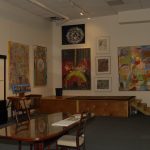