Collectors Share Love of Peter Max with University of Michigan

The colorful art of Peter Max has been featured in more than 40 museums worldwide. Thanks to two Park West Gallery collectors, Max can add the University of Michigan’s Museum of Art to that list.

Eric and Ines Storhok of Ann Arbor, Michigan loaned one of their Max paintings to the museum’s “Victors for Art: Michigan’s Alumni Collectors” exhibition. The exhibition showcases art from the collections of various Michigan alumni through June 11.

The Storhoks have been collectors with Park West Gallery since 2001. Their collection includes artwork from artistic masters such as Pablo Picasso, Joan Miró, Francisco Goya, Anatole Krasnyansky, Marcel Mouly, and Itzchak Tarkay, to name a few.

“We are big supporters of [the University of] Michigan, and the Museum of Art is part of that support,” Eric says. “It’s hard to put into words, but art in general is very important to us.” 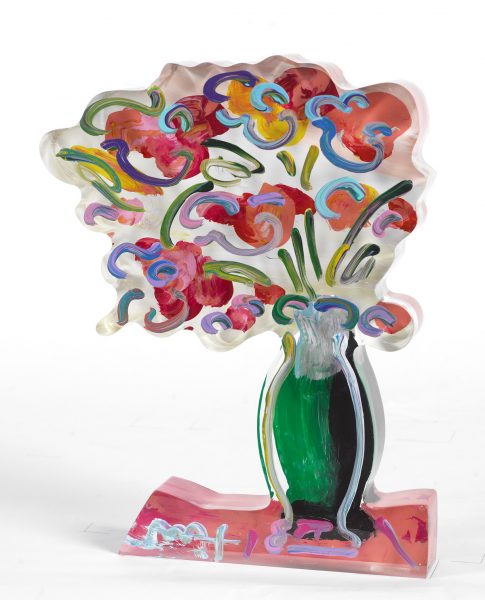 When determining what art to contribute, Eric said it wasn’t a difficult choice. The couple loaned “Vase of Flowers Series 60 Detail Ver. IV,” an acrylic painting by Max they collected in 2007 during a Park West Gallery VIP event in Michigan.

“The most striking thing about Peter Max’s art is his choice of colors, and our piece is a perfect example of that,” Eric says. “Bright and happy, they are always nice to look at.”

Max is an iconic Pop artist who is no stranger to having his art in the public eye. Aside from appearing in museums and galleries around the world, he has painted for six U.S. presidents, was an official artist for the 2006 Winter Olympics, and designed the stage for the 1999 Woodstock Music Festival.

To add a work of art by Peter Max to your collection, contact our gallery consultants at (800) 521-9654 ext. 4 or sales@parkwestgallery.com after hours. 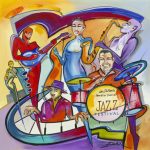 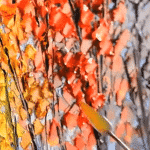