The Barcelona Suite: Picasso at the Turn of the Century 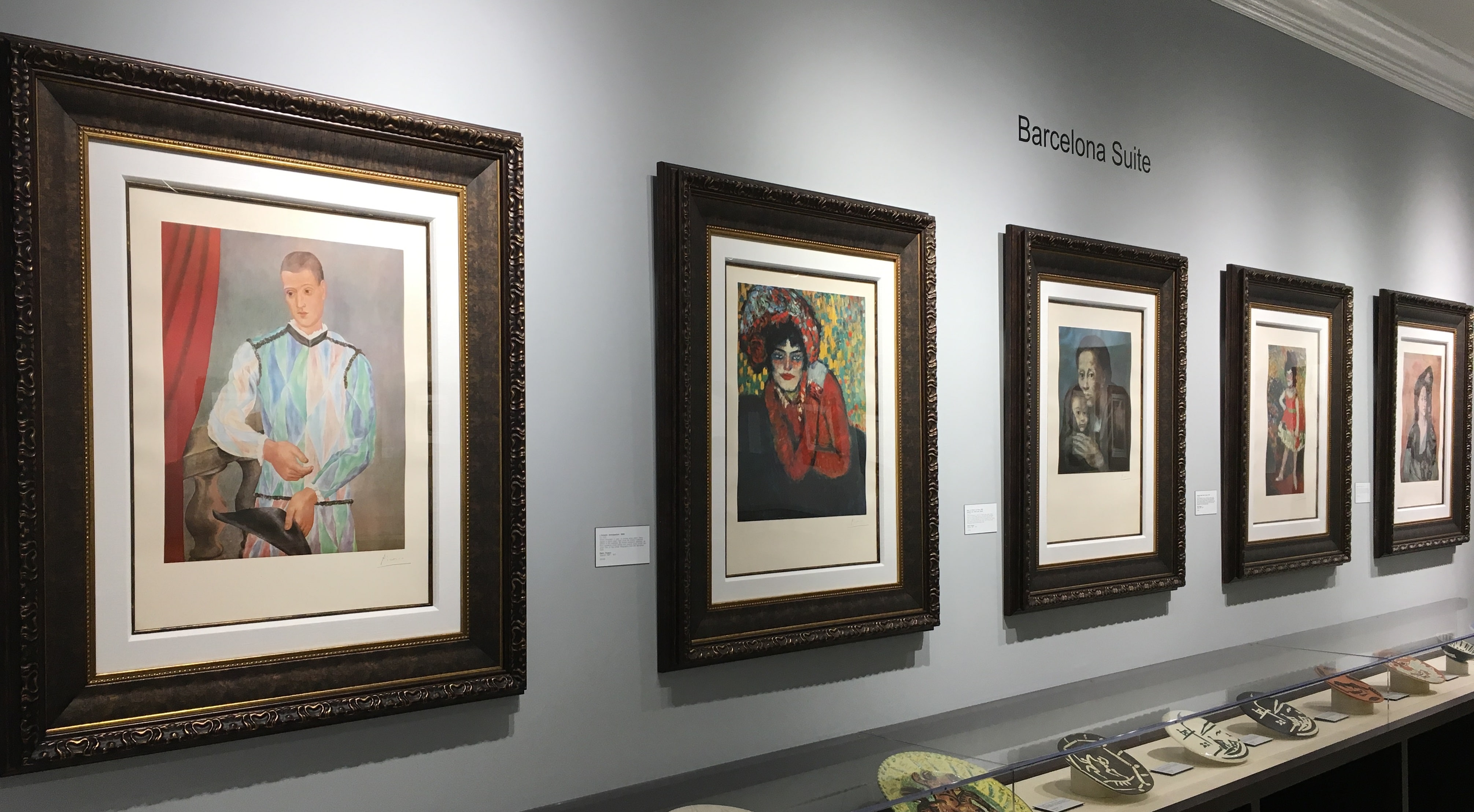 Life wasn’t easy for Pablo Picasso at the start of his artistic career. This becomes all too apparent when examining the history behind Picasso’s famous “Barcelona Suite.”

Picasso was born in 1881. His father, Don José Ruiz Blasco, was once an aspiring artist but made his living teaching drawing at local art schools in Spain. When young Picasso first began showing signs of artistic talent as early as age 7, his father offered instruction until it became apparent that his son’s talent was surpassing his own.

According to legend, one evening, Don José returned home to find a teenage Picasso finishing one of his father’s still lifes. He was so overwhelmed by how dramatically his son had improved his painting that Don José abruptly handed over his art supplies to Picasso and declared that he would never paint again.

That moment marked a turning point both in their relationship and in Picasso’s artistic legacy. 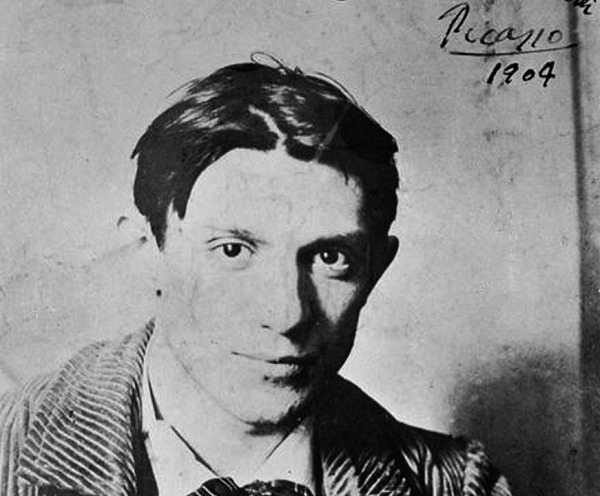 In 1895, Picasso’s family relocated to the city of Barcelona after the tragic death of his 7-year-old sister, Conchita. Don José found work at La Lonja, Barcelona’s Academy of Fine Arts. He persuaded the academy to accept the now 13-year-old Picasso into their advanced program—Picasso notoriously completed the school’s entrance exam in record time.

Don José quickly became the chief critic of his son’s burgeoning new artistic career. While he rented Picasso his own small studio space, he constantly interrupted his son’s work to provide pointed criticisms. This inspired frequent, furious arguments between the two.

His home life may have been tumultuous, but Picasso thrived in Barcelona. He loved the city, and its quirky inhabitants, atmosphere, and geography quickly became major thematic obsessions in his artwork. 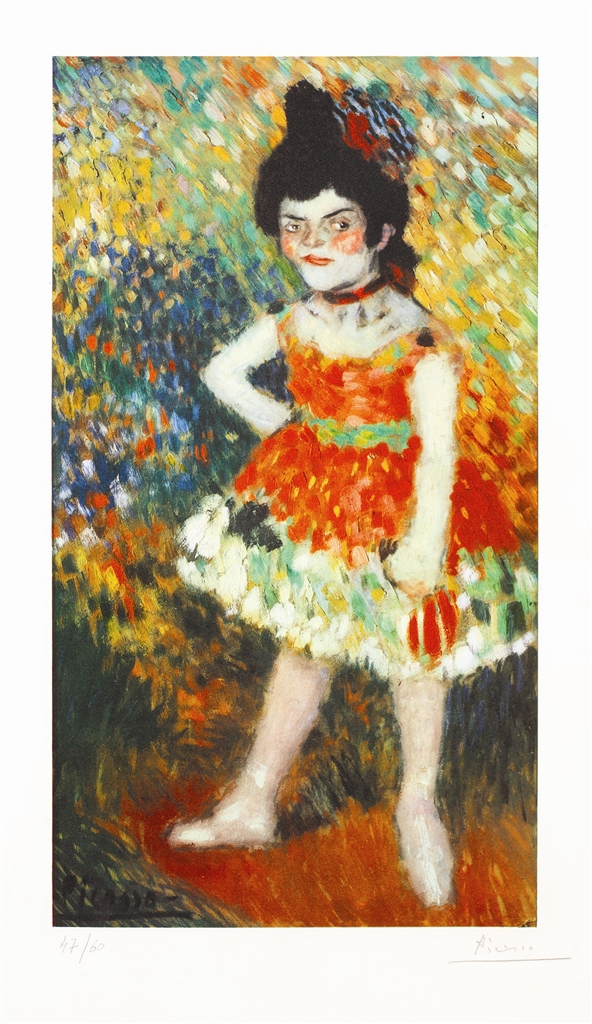 Three years later, Picasso’s father sent him away from Barcelona, enrolling him in one of the top art schools in Spain, the Real Academia de Bellas Artes de San Fernando in Madrid.

Frustrated with his father and his formal education, Picasso quickly dropped out. In 1900, Picasso left Madrid to travel to Paris in pursuit of his own artistic stardom. It is notable that, after 1900, he stopped signing his works with his father’s last name (Ruiz) and instead began using his mother’s name—Picasso.

Work on The Barcelona Suite Begins

It was during his early days in Paris that Picasso began creating his “Barcelona Suite.” These five original oil paintings depict the artist’s vibrant memories of characters he met on the streets of Barcelona in his youth. 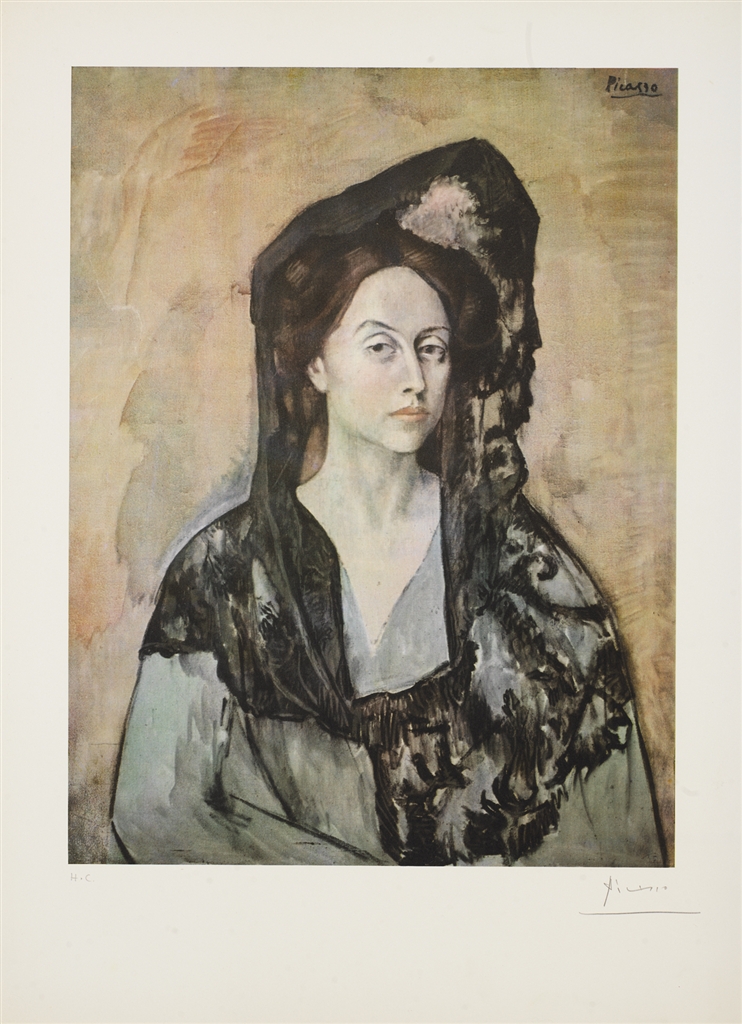 The paintings range in tone from somber to joyous, transitioning between Picasso’s Blue and Rose periods. As the suite progresses, you can see Picasso evolving from a sad, dejected youth to a bold, confident artist on the rise.

“The Barcelona Suite” in the Picasso gallery at Park West Museum

The five original paintings reside in the Museu Picasso in Barcelona. In 1966, in celebration of the artist’s 85th birthday, the museum published a limited-edition of offset lithographs, after the paintings from the Barcelona Suite, all hand-signed by Picasso—a fitting way to honor the artist and the city many consider to be his spiritual home.

Park West Museum is currently open Monday through Thursday from 10 a.m. to 6 p.m. You can find more information about visiting the museum HERE. The gallery and museum are located at 29469 Northwestern Highway, Southfield, Michigan 48034. 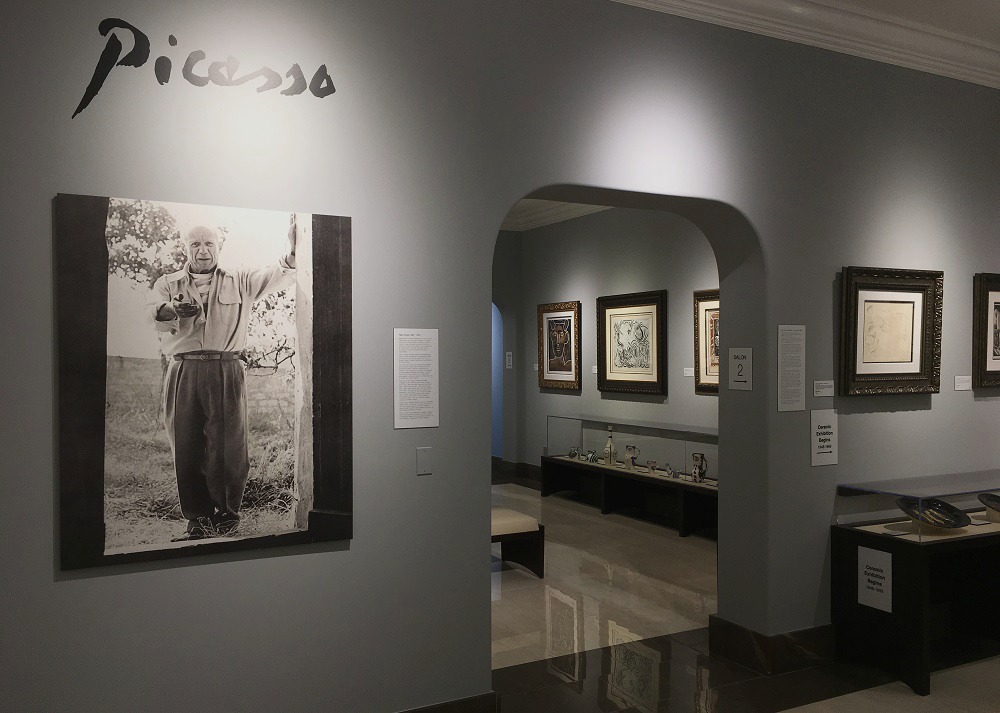 To collect the artwork of Picasso, contact our gallery consultants at (800) 521-9654 ext. 4 during business hours or sales@parkwestgallery.com. 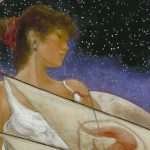 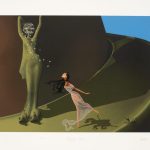