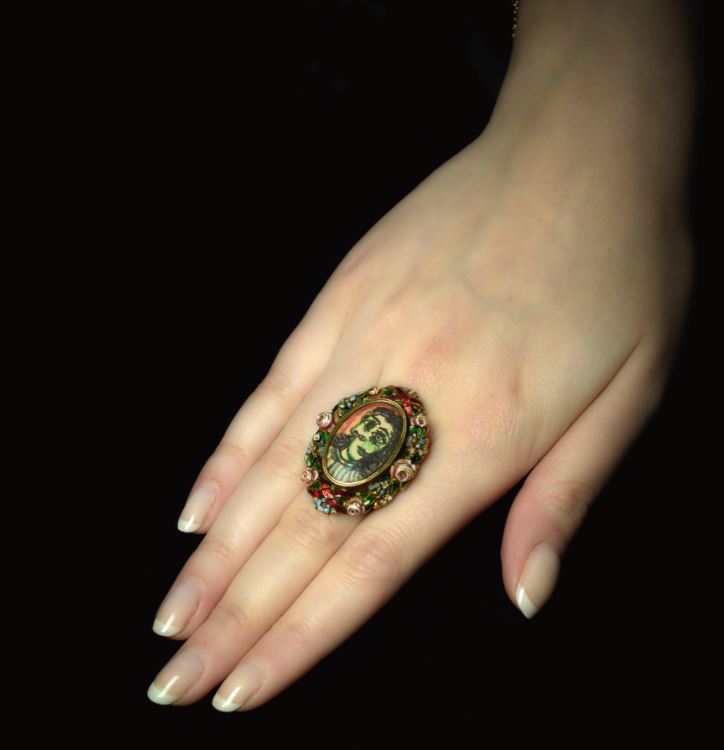 A hand-designed ring by Pablo Picasso famously given to his muse and lover, Dora Maar, is going up for auction on June 21.

Artnet News reports Sotheby’s London is auctioning off the ring, which is expected to sell between $380,000 and $633,000. According to the story, Picasso and Maar had a tiff one night because Picasso was unhappy that she convinced him to trade artwork for a ruby ring. Infuriated, Maar ripped the ring from her finger and threw it into the River Seine.

Both Picasso and Maar came to regret the argument. Maar searched for the ruby ring, but her efforts were unsuccessful. The famous artist crafted a new ring, titled “Bague de forme ovale, Portrait de Dora Maar,” to give to her as a replacement. The ring remained in Maar’s collection until she died in 1997. 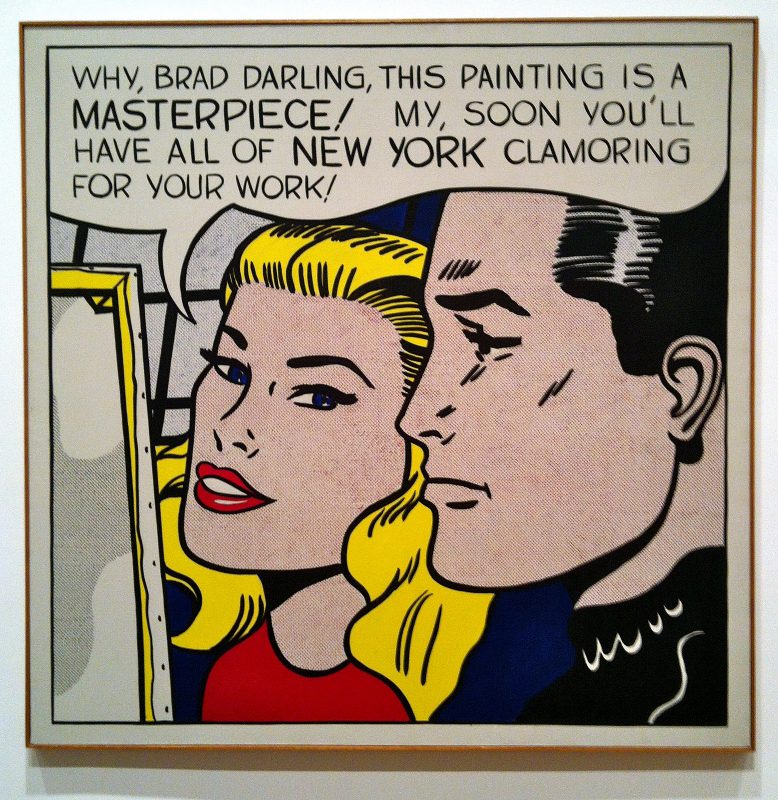 The New York Times confirmed the sale as of June 12, making the painting one of the 15 most expensive artworks ever sold.

Gund says $100 million will go toward the new Art For Justice Fund, whose goal is to end mass incarceration. According to NPR, Gund is urging other wealthy collectors to sell “prized pieces” to support the effort. The fund will issue grants to groups and individuals working on criminal justice reform.

Lichtenstein was a leading figure in the Pop Art movement during the 1960s. He is renowned for paintings resembling comic strips.

Painting Discovered in Garage Could be a $15-Million Jackson Pollock 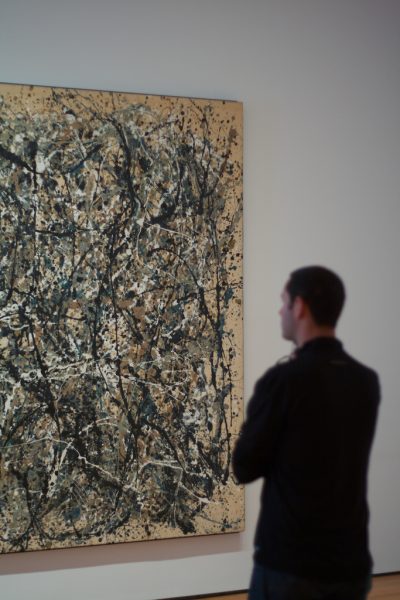 A visitor to the Museum of Modern Art admires “One: Number 31” by Jackson Pollock (Photo courtesy of Gary Denham)

An auction firm claims to have discovered a painting by influential Abstract Expressionist Jackson Pollock hidden away in an Arizona garage.

CBS News spoke with Josh Levine, CEO of J. Levine Auction and Appraisal, about the discovery. Levine says his firm was contacted by a retirement community in 2015. When they arrived they discovered the painting among other items.

The artwork has been in the garage since 1992 when the owner, who is unnamed in the article, inherited it from his sister. Levine estimates the painting could fetch as much as $15 million.

The firm spent more than $50,000 in an effort to verify the painting is a genuine work by Pollock, who is known for his abstract splatter paintings. 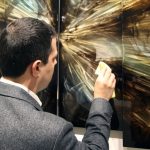 How to Clean Your ArtArt & Gallery News, Articles 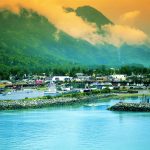