The art world is full of fascinating exhibitions, intriguing discoveries, and moments that shape history. Here are some of the latest news items making headlines this week. 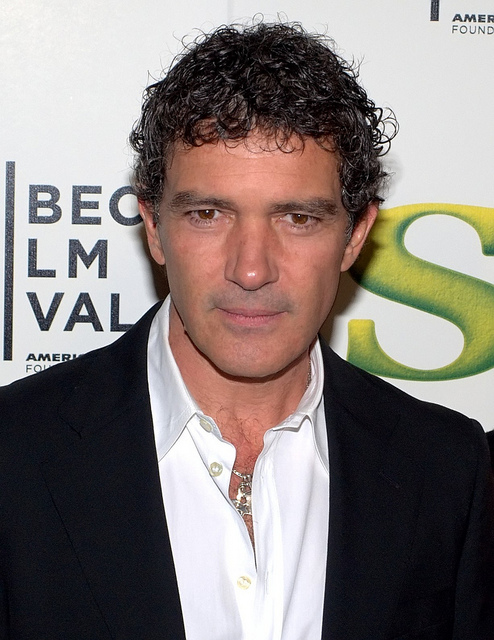 ArtNet News reports this will be Banderas’ first television role following his performances in such movies as “The Mask of Zorro” and “Evita.” Banderas told the Hollywood Reporter that the story of Picasso has fascinated him for a long time.

“I have so much respect for this man, who also comes from my birthplace Malaga,” Banderas said. “I am thrilled to… tell an authentic story of one of the most innovative painters in the world.”

The 10-episode second season will begin production this fall and debut in 2018. The first season of “Genius” profiled Albert Einstein and was nominated for 10 Emmys. 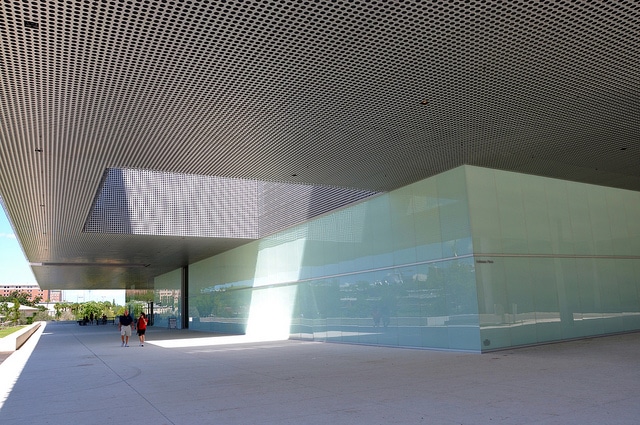 The Tampa Museum of Art exterior (Photo courtesy of Walter)

Preliminary reports indicate institutions like the Pérez Art Museum Miami, the Tampa Museum of Art, and the Salvador Dalí Museum saw little to no storm damage. In fact, some cultural organizations served as impromptu shelters, such as 10 people riding out the storm in the Ernest Hemingway Home and Museum. Others found shelter in the studios of Tropic Cinema, Studios of Key West, and Key West Art and Historical Society.

Many of the Florida arts groups attributed their relatively good fortune to Irma not hitting areas it was initially predicted to strike. 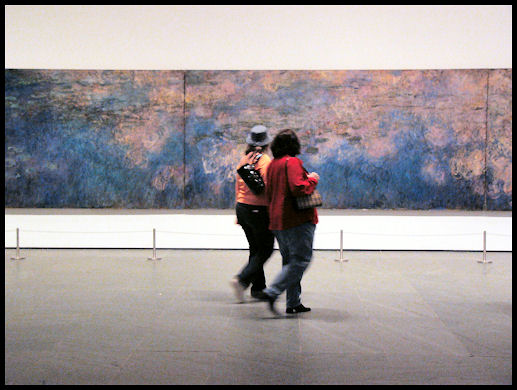 Art lovers and collectors love the art of Impressionist Claude Monet, but what kinds of art did such an accomplished artist collect for himself?

The Smithsonian Magazine tells of “Monet Collectionneur” (Monet the Collector), an exhibition at the Musée Marmottan Monet in Paris displaying 77 artworks purchased by Monet during his lifetime. Among them are works by his friend and fellow Impressionist painter, Pierre-Auguste Renoir, as well as his contemporaries, including Paul Cézanne, Eugène Delacroix, and Édouard Manet.

Other artworks provide a glimpse into Monet’s personal artistic tastes, including colorful ukiyo-e prints by Japanese artists. Monet’s collection was scattered following his death in 1926, however, curators have been able to track down 120 works that were confirmed as belonging to Monet. 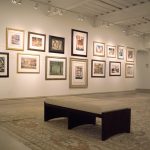 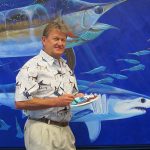