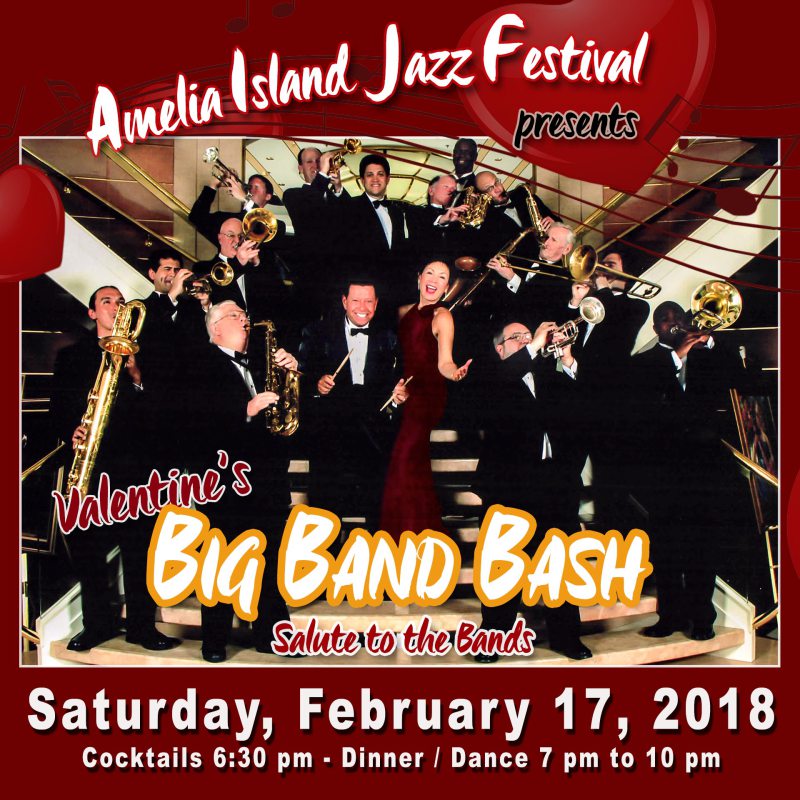 Amelia Island Jazz Festival is a non-profit organization that facilitates a scholarship program for aspiring jazz musicians and provides music education and enrichment programs for youth and seniors. The Big Band Bash is a dinner/dance benefit that serves as a primary fundraiser for the festival, scholarship, and outreach programs.

“We’ve prepared some new musical treats and surprises for this year’s event, including a tribute to Benny Goodman led by our superb clarinetist Bill Prince, and a Nat King Cole tribute that will feature Doug Matthews playing and Bonnie singing some Cole classics,” said DeMerle. 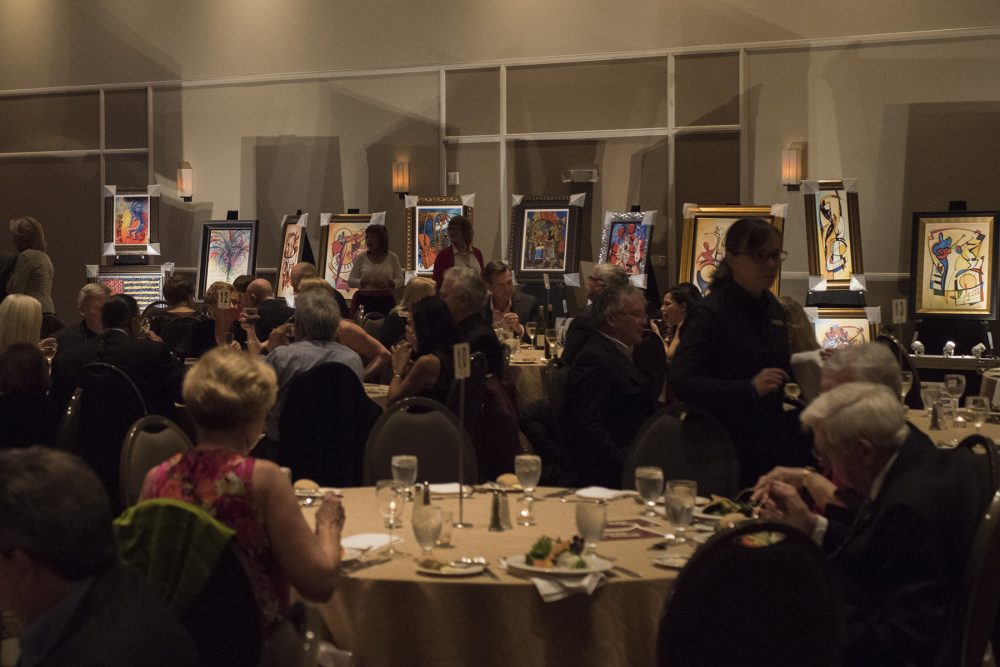 As the title sponsor for the event, Park West Gallery has donated a collection of art to be auctioned off during the gala. Park West’s own Jason Castner will host the charity auction.

“It is our pleasure to partner with Park West Gallery to keep this wonderful American Art form alive and well in Amelia Island,” said DeMerle.

This year’s official artist for the Amelia Island Jazz Festival is acclaimed artist Scott Jacobs. Known for his stunning photorealistic paintings of motorcycles, flowers, and wine and spirits, Jacobs’ art is collected around the world. 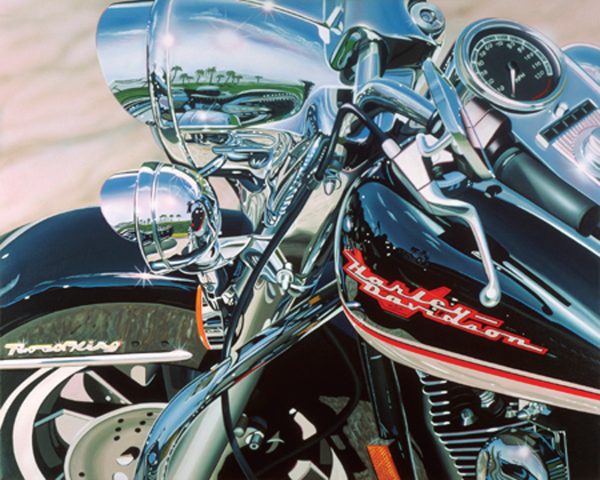 Jacobs will create the official artwork for the festival, which will appear on posters, tickets, shirts, and other items. 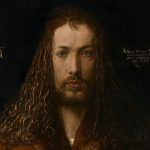 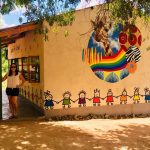