Take an Inside Look at Salvador Dalí’s Latest Museum Exhibition 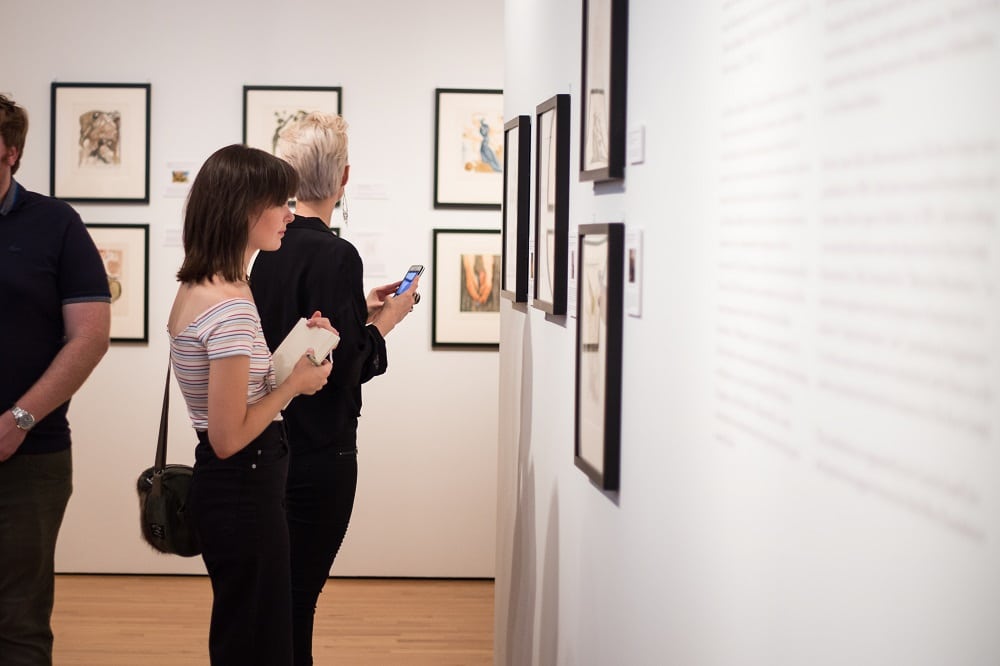 Salvador Dalí might be one of the world’s best known Surrealists, but an exciting new museum exhibition is re-examining the legacy of this legendary artist.

You can take a behind-the-scenes look at the exhibition, currently at Louisiana’s Hilliard University Art Museum, in this just-released video from the Park West Foundation.

In the words of LouAnne Greenwald, director of the Hilliard Art Museum, “I think the two print portfolios together really create an interesting dialogue about mortality and spirituality.” 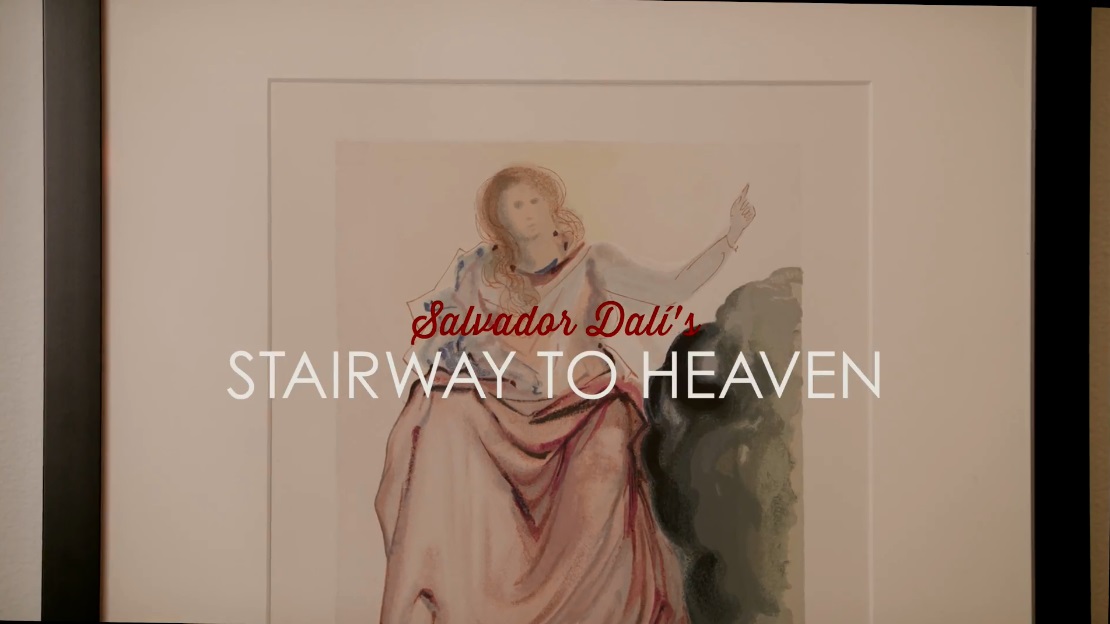 The first portfolio collects Dalí’s illustrations for Comte de Lautréamont’s poetic novel “Les Chants de Maldoror.” Dalí created these works in the 1930s and, according to Hilliard curator Ben Hickey, “You see a world that is amoral, nihilistic, cruel, and savage, which mirrors Dalí’s personal worldview as a younger artist.”

The second portfolio comes from a later period in Dalí’s life and illustrates a much more famous literary work—Dante’s “The Divine Comedy.” When Dalí made these illustrations in the 1950s, he had rejected his former devotion to Surrealism and had instead embraced Catholicism. 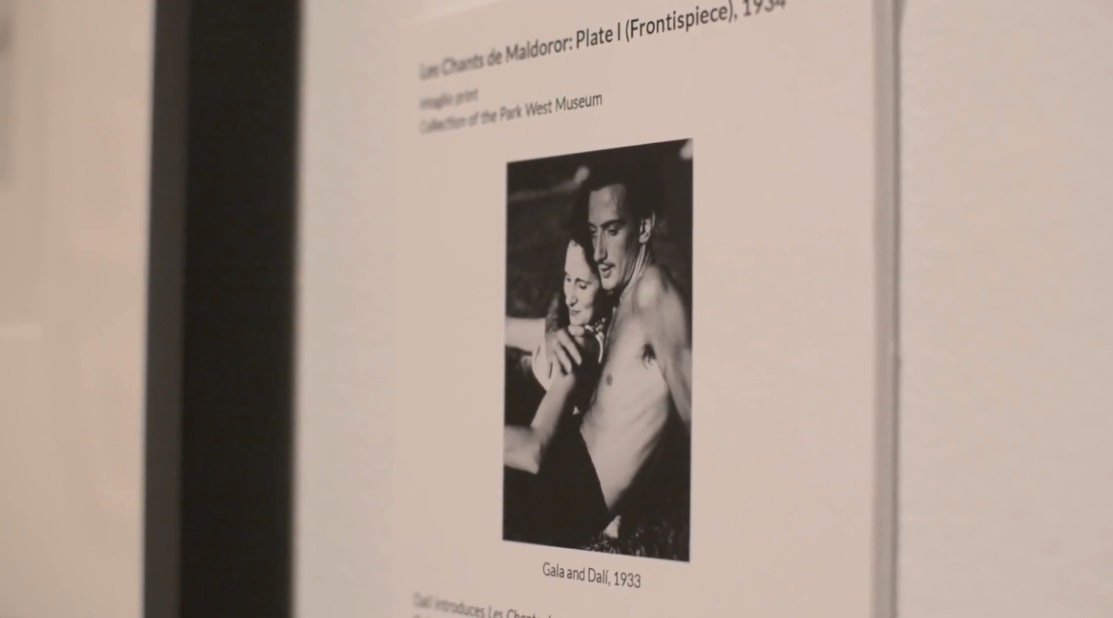 An image of Salvador Dalí from the “Stairway to Heaven” exhibition.

In viewing this portfolio, Hickey says, “You see some struggle and some evil but [Dante] emerges redeemed and that parallels Dalí later in life becoming interested in spirituality and Christianity and mysticism.”

Park West Foundation is the sponsor of the exhibition, and all of the artwork featured in “Salvador Dalí’s Stairway to Heaven” is on loan from the permanent collection of Park West Museum. The exhibition was organized by Carole Sorell, Inc. and curated by David S. Rubin.

“Stairway to Heaven” will be on display at the Hilliard University Art Museum in Lafayette, Louisiana until January 2019. After that, the exhibition will tour museums around the United States until 2021. (You can find more details here.) 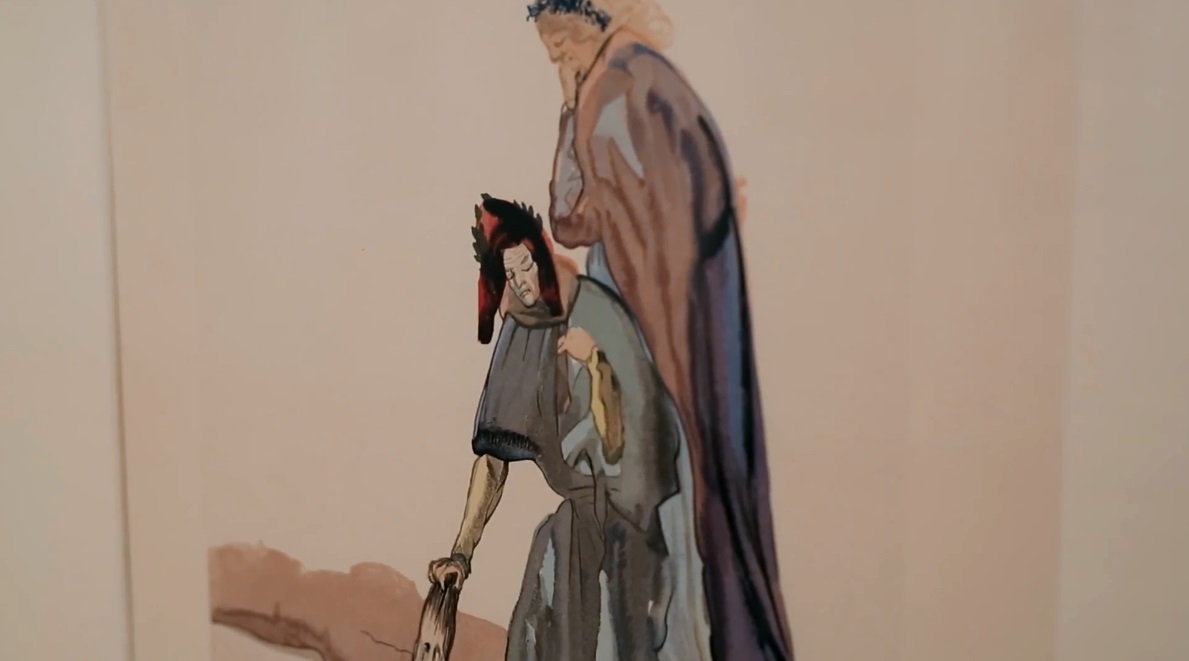 This new video offers a fantastic look at the exhibition itself and also features experts like Greenwald stressing the cultural importance of Dalí’s illustrations.

“[Dalí] has a wonderful way of working both abstractly and figuratively,” says Greenwald. “I think, in his prints, you really see how he was truly a master… especially in the way he renders the figure and the musculature of the body. His representations are sometimes fantastic and sometimes horrifying, but always really intriguing.” 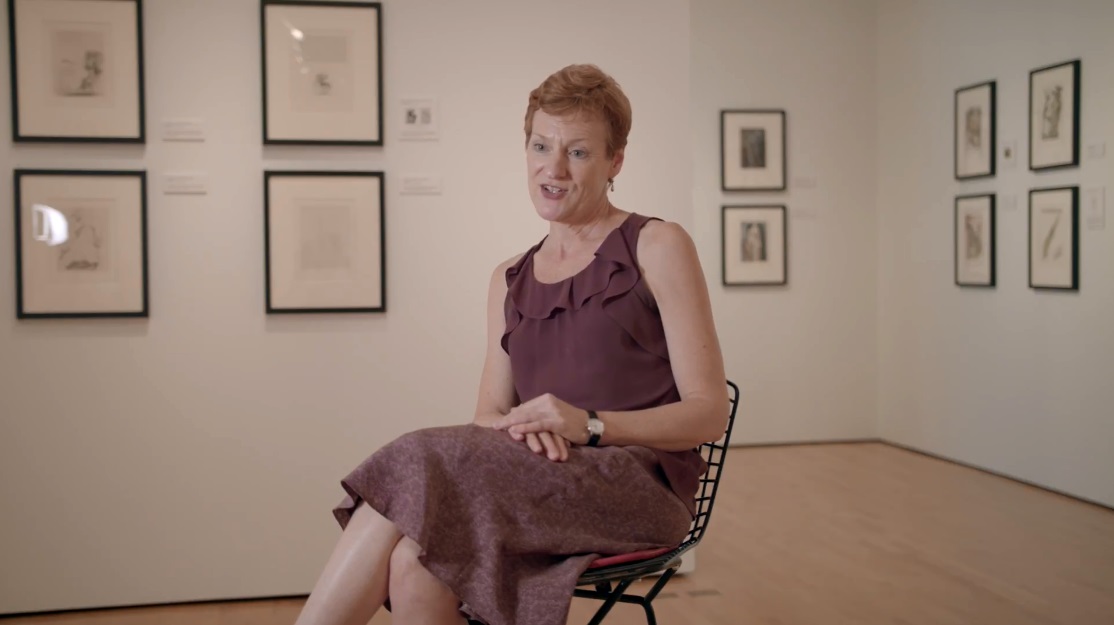 For those interested in learning even more about this period of Salvador Dalí’s career, the book “Dalí—Illustrator,” written by Eduard Fornés with a foreword by Daniel David—two noted Dalí experts—presents a comprehensive history of the artist’s illustrative works.

Anyone interested in collecting graphic works by Dalí can contact Park West Gallery’s gallery consultants at (800) 521-9654 ext. 4 during business hours or at sales@parkwestgallery.com. 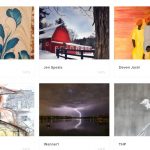 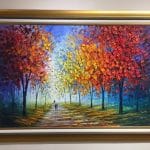