Unforgettable Picasso Ceramics Available to Collectors for a Limited Time

Pablo Picasso is arguably the most famous artist of the 20th century, if not all of history.

Park West Gallery is now making a select collection of Picasso’s acclaimed ceramic works available to our collectors for a limited time only. You can view the full collection here.

“This is one of the most exciting collections we’ve brought to our collectors in recent memory,” says Park West Gallery Director David Gorman. “These ceramics represent a wonderful opportunity for those looking to take their collection to a museum level.” 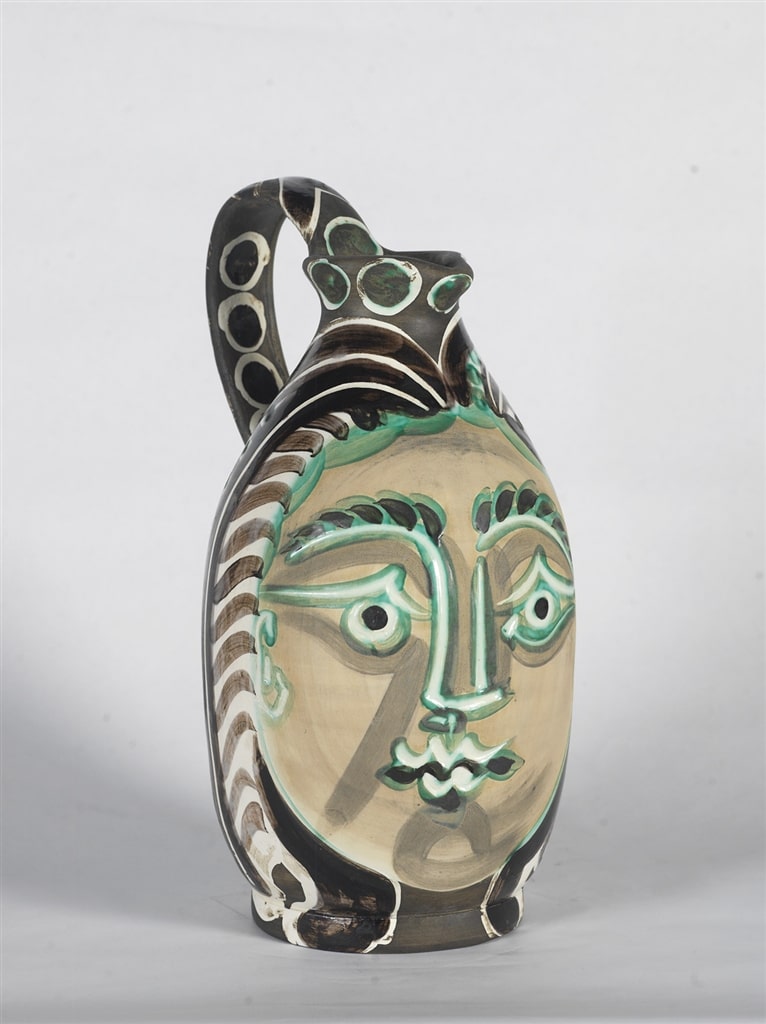 Between 1946 and 1973, Picasso created a breathtaking collection of original ceramic works. After becoming entranced by the work of artisans in the pottery studios in Vallauris, France, Picasso spent decades exploring the ceramics medium, ushering in one of the most prolific periods of his career.

Over the past 40 years, Park West Gallery has developed the largest collection of Picasso ceramics anywhere in the world. We currently have over 90 examples of ceramics by Picasso on permanent display at Park West Museum, just outside of Detroit, Michigan. 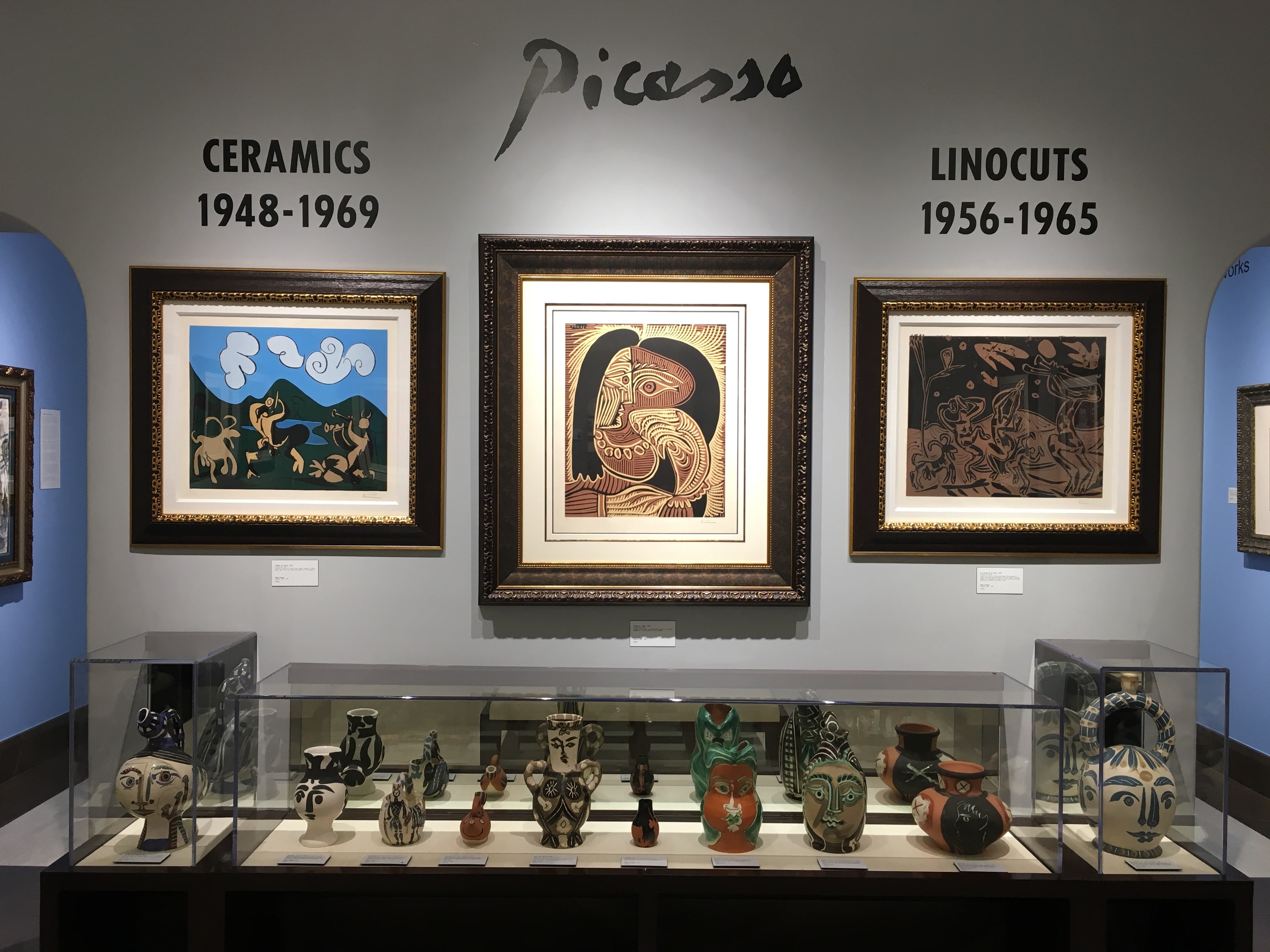 As the world’s foremost collector of Picasso ceramics, Park West often has the opportunity to collect multiple editions of the same ceramic work. While working in Vallauris, Picasso would create an original ceramic design and then personally oversee the production of a small batch of that design, using a team of artisans under his direction.

When Park West is able to collect multiple examples of the same work from one of Picasso’s limited studio editions, we place one example in our museum and, on special occasions, we make those other examples available to our collectors. 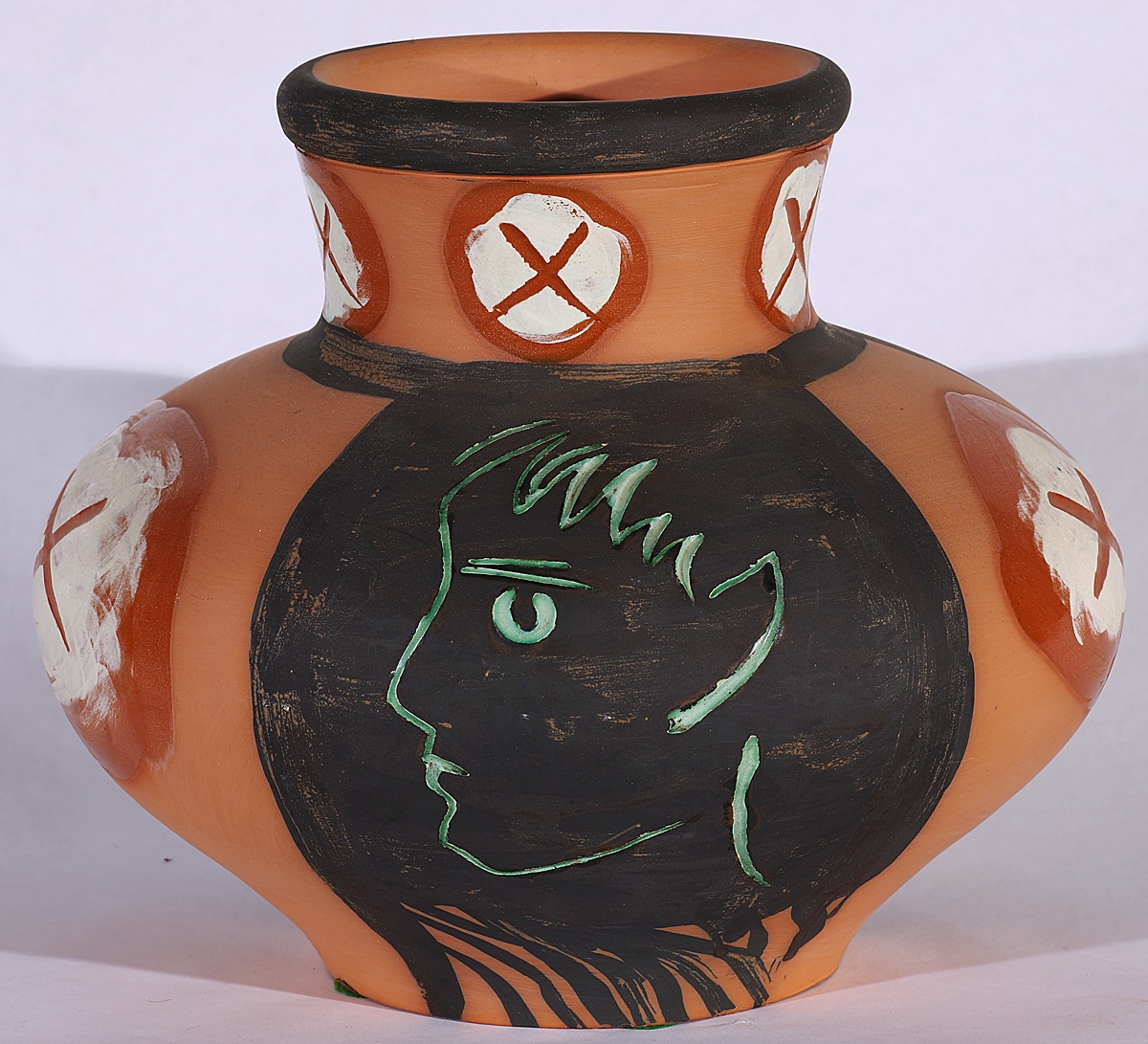 This is the first time that Park West has opened up such a large collection of Picasso ceramics to our collectors—45 works in total.

The art world has increasingly acknowledged the artistry and significance of Picasso’s ceramic works. In the 21st century alone, there has been major museum exhibitions of Picasso ceramics at The Met in New York, the Museo Picasso in Spain, and numerous other museums around the globe. 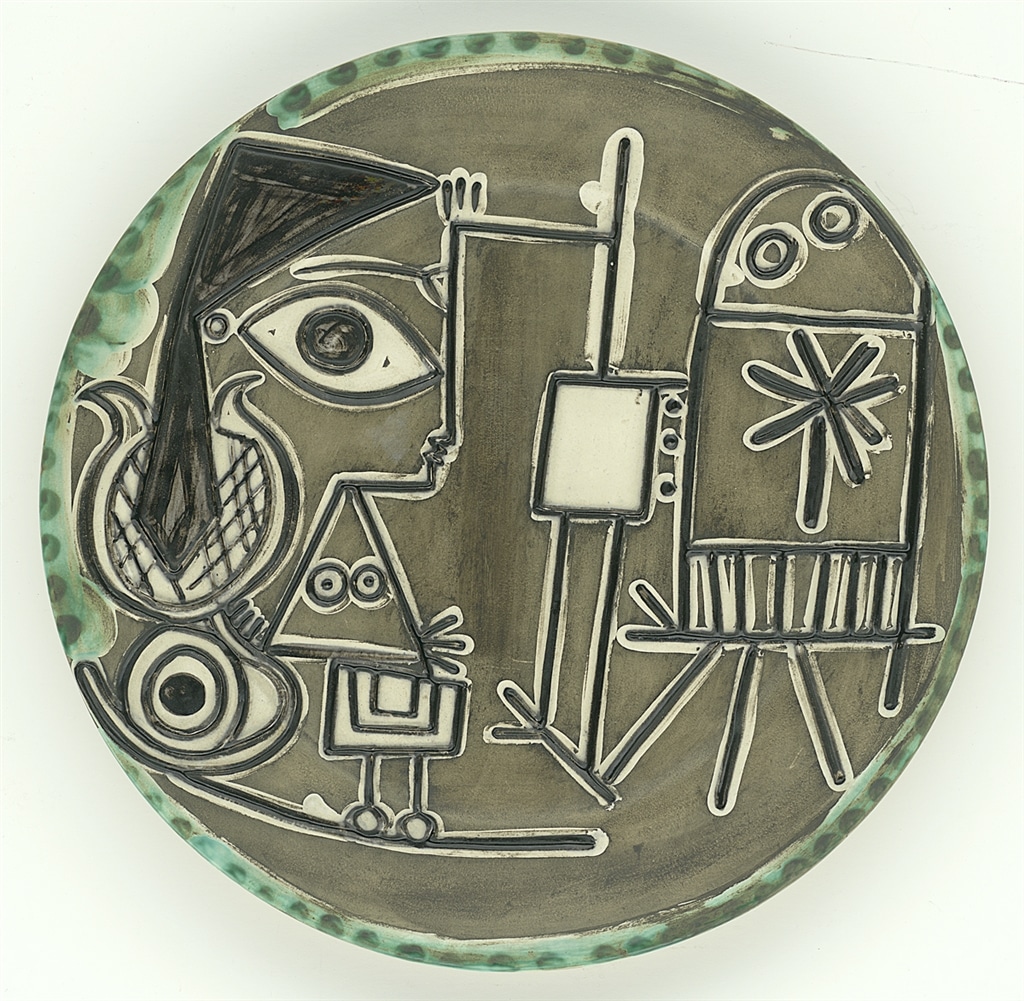 Picasso’s own son, Claude, argued that his father’s involvement with his ceramic creations was “so profound and personal… that, until recently, it went unrecognized as a significant part of his oeuvre.”

This is a truly unique opportunity for our family of collectors. There is a very finite amount of these ceramics available, and no dealer in the world has better collection of Picasso ceramics than Park West Gallery. 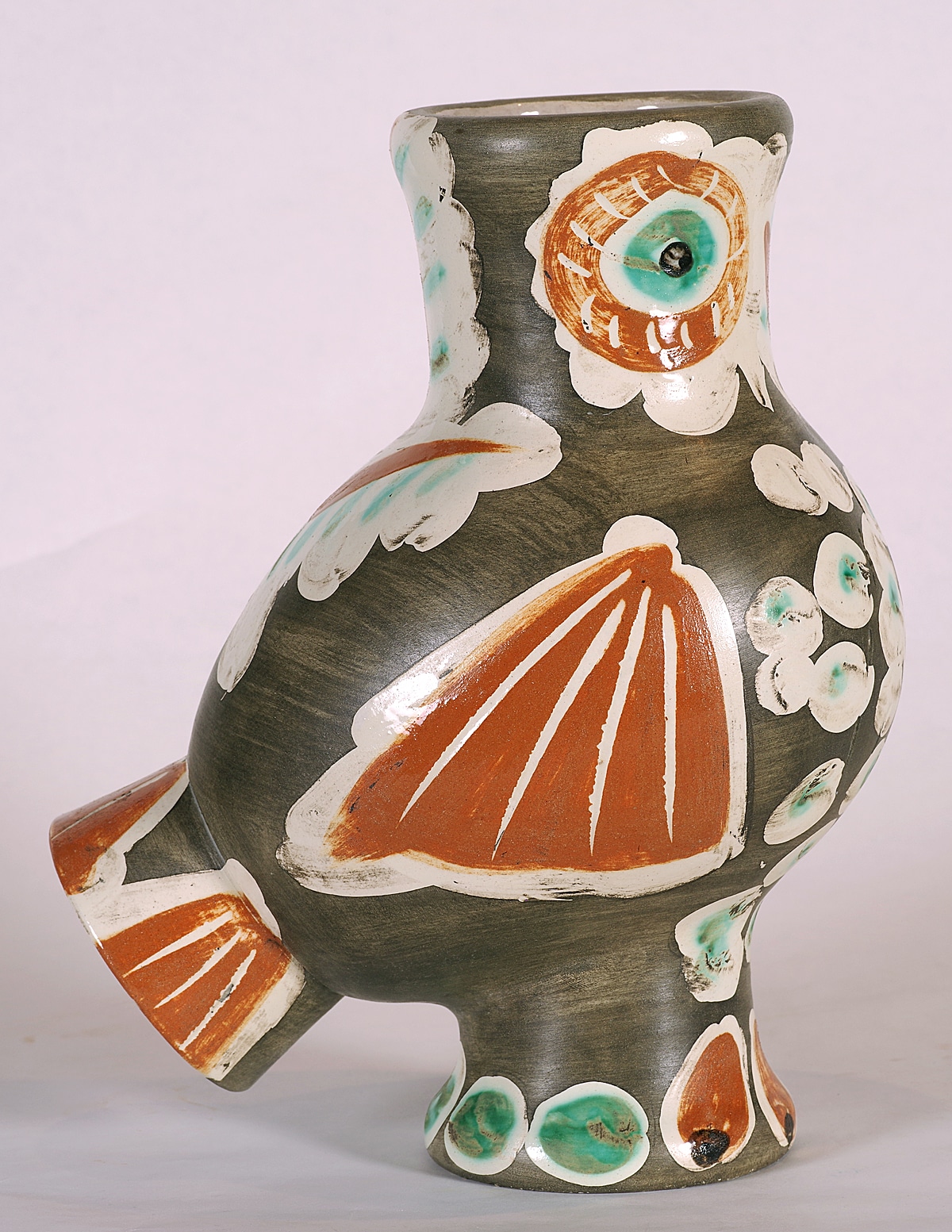 Don’t miss this chance to take home one of these imaginative, engaging, and beguiling creations by the 20th century’s most influential and prolific artistic genius.

If you’d like to learn more about our Picasso ceramics collection, contact our gallery consultants at (800) 521-9654 ext. 4 or sales@parkwestgallery.com. 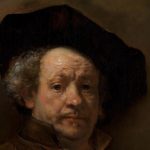 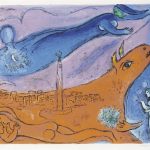 What is Expressionism? The Art of the Emotional Over the PhysicalArt & Gallery News, Articles