Pat McManus: Painting the Softer Side of Nature 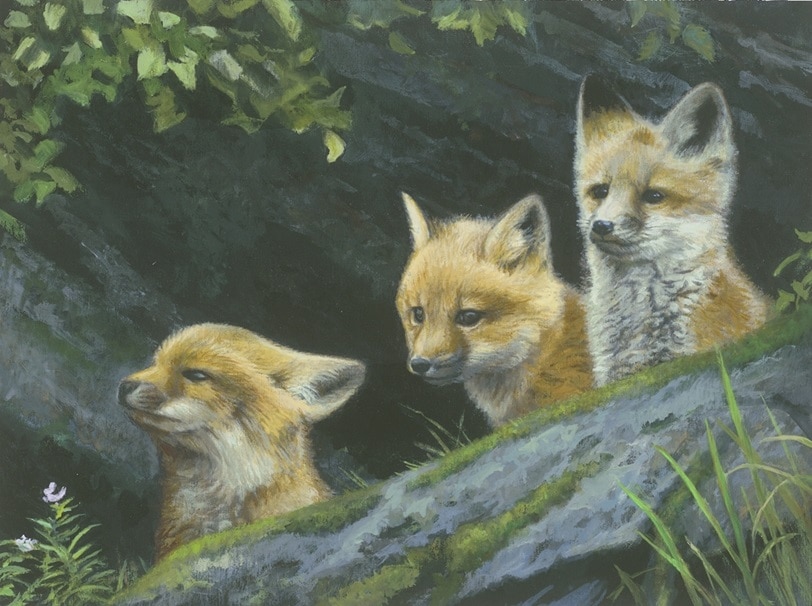 Artist Pat McManus jokes that he paints wildlife instead of people for one reason: They’re not picky.

“I’ve tried painting people—you have to be very accurate with people,” McManus says with a laugh. “When I would be done with a portrait they would say ‘oh, the nose is too big’ or ‘the eyes are too small.’ When I do the animals they don’t complain, so I stick with the animals.”

Even if they could complain, the subjects of his art likely wouldn’t. Through a meticulous painting process, McManus depicts unbelievably cute fox pups exploring lush forests, elegant eagles soaring in the sky, strong mother bears protecting their cubs, and elks with majestic antlers leading their herds.

“I like the softer side of nature,” McManus says. “I like painting the mommas with the babies…I enjoy doing that as much as a mountain scene or a big bull elk.” 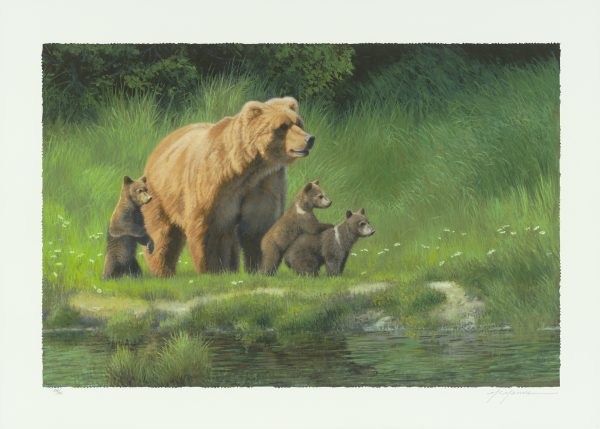 One look at McManus’ body of work will tell you that he doesn’t skimp on the details. In fact, it’s McManus’ attention to creating the perfect composition that limits him to completing only 30 to 40 unique oil paintings in a year.

To bring one of his paintings to life, McManus travels all over North America to take wildlife reference photos. His adventures can take him from hiking through the countryside of his native Michigan to traversing Yellowstone National Park to journeying through the icy tundra of Alaska. He estimates that one painting may require up to 40 real-world photos for inspiration. 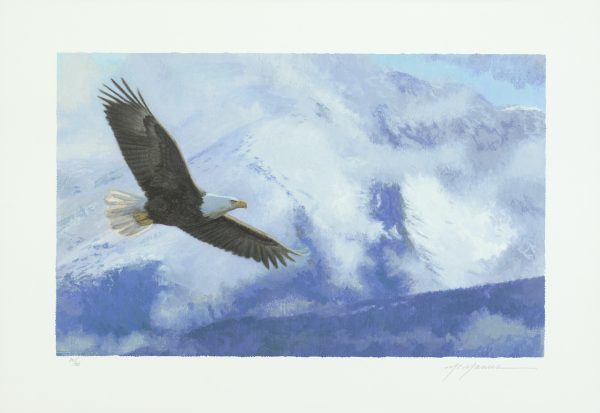 Photography’s role in McManus’ paintings goes beyond reference materials. He’ll often snap a photo of a painting in progress to upload to his computer. He is then free to tinker with the image, even reversing it, to determine what improvements might be needed before taking his brush back to the canvas.

“As I’m painting I’ll look at my computer and the changes I’ve made,” he says. “That’s the best way for me to seal the deal on finishing the work.” 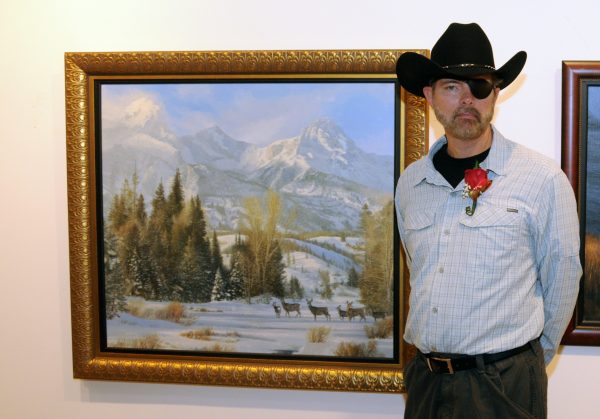 As much as McManus relies on his photos, you’ll notice his art isn’t photorealistic. Instead, McManus uses his photographs as a starting point and embellishes with his own sense of artistic license, particularly in his subjects’ soft edges and expressive backgrounds. It’s a realist style he claims was heavily influenced by artists like Richard Schmid and Pino.

“If you’re a slave to the camera, it’s going to look just like a photo,” McManus says. “I try to bring more to my paintings.” 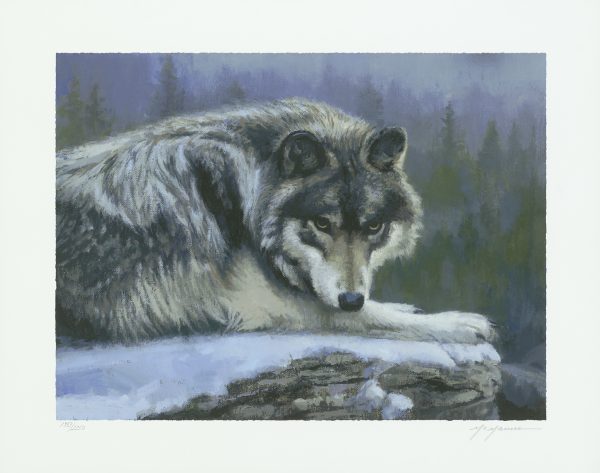 It’s a grueling technique, but it’s fueled by McManus’ love for the outdoors and the diverse wildlife of North America. He admits he may be slower to finish a painting than other artists, but argues that his pace stems from a desire to capture each animal’s spirit and to not replicate his previous works.

“I might do a study for a larger painting, but I don’t do the ideas—the themes—over and over,” McManus says. “Every one is a brand new start, a brand new beginning, a brand new painting.”

While the demand for McManus’ paintings is high, don’t worry if you can’t acquire one. Art lovers also have the opportunity to collect his art as limited-edition works on canvas and paper.

Contact our gallery consultants at (800) 521-9654 ext. 4 or sales@parkwestgallery.com  for information on collecting the art of Pat McManus. 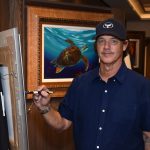 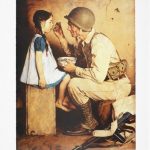