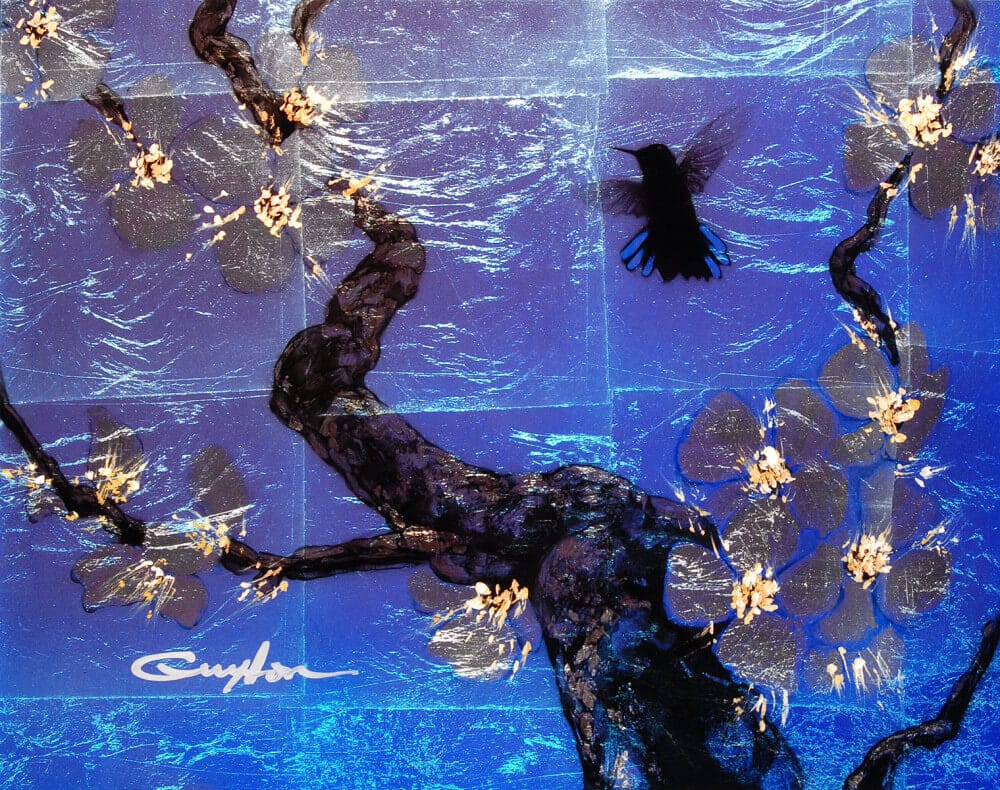 Visitors to Park West Gallery will have the rare opportunity to obtain the artwork of California-based artist Patrick Guyton at its newest exhibition.

Enter a world of peaceful, lustrous scenes at the “Sophisticated Simplicity” exhibition from May 8-29 at Park West Gallery, located in Southfield, Michigan. More than 45 new works by Guyton will be on display and available to collect in its main showroom.

Guests have the chance to meet Guyton in person during an evening reception held 7:30 p.m. to 9:30 p.m. on May 7. The event is open to the public, but RSVPs are required. Light refreshments will be served.

“Leonardo da Vinci once said, ‘Simplicity is the ultimate sophistication.’ This quote speaks to Patrick Guyton’s work, as it alludes to the confident usage of space in his minimalist compositions,” says David Gorman, Park West Gallery Director. “Guyton’s paintings contain a sense of balance and harmony, allowing viewers to relax and escape, even if just for a moment, from the commotion of their everyday lives.”

Guyton’s art fuses Japanese gold and silver leafing techniques from the 14th century with 17th-century Flemish techniques of glazing.  By combining these techniques with transparent layers of paint, Guyton achieves a style that masterfully contrasts light and dark while breathing new life into ancient aesthetics.

“I’m aging the metals, I’m doing patina on the metals, using pure copper, I’m doing tarnishes on silver, I’m oxygenating gold, and there is a lot of brand new things that I’m working on and using,” Guyton says. “It really creates a lot of awesome effects.”

Guyton, who resides in Orange County, California, initially worked as a commercial artist creating signs, murals and illustrations. In the late ‘90s, he worked in animation with Warner Brothers before transitioning to fine art. 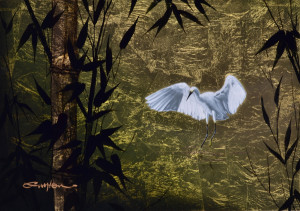 Guyton’s choice of mediums has expanded to other precious metals, such as platinum and palladium. Each work is considered one-of-a-kind, even if it is part of a series. His methodologies are so unique that Guyton does not produce art via printmaking, instead preparing each work of art himself by hand.

This is the public’s chance to not only acquire these poetic, shimmering works, but to do so with the artist present, so don’t miss out on this amazing collecting event.

Admission to both the exhibition and gallery are complimentary. Gallery hours are 10 a.m. to 6 p.m. Monday through Saturday and 11 a.m. to 5 p.m. Sundays. For more information and to RSVP for the opening, call 248-354-2343 or email RSVP@parkwestgallery.com. 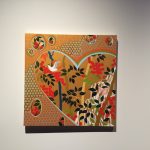 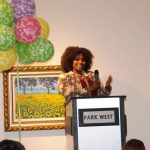