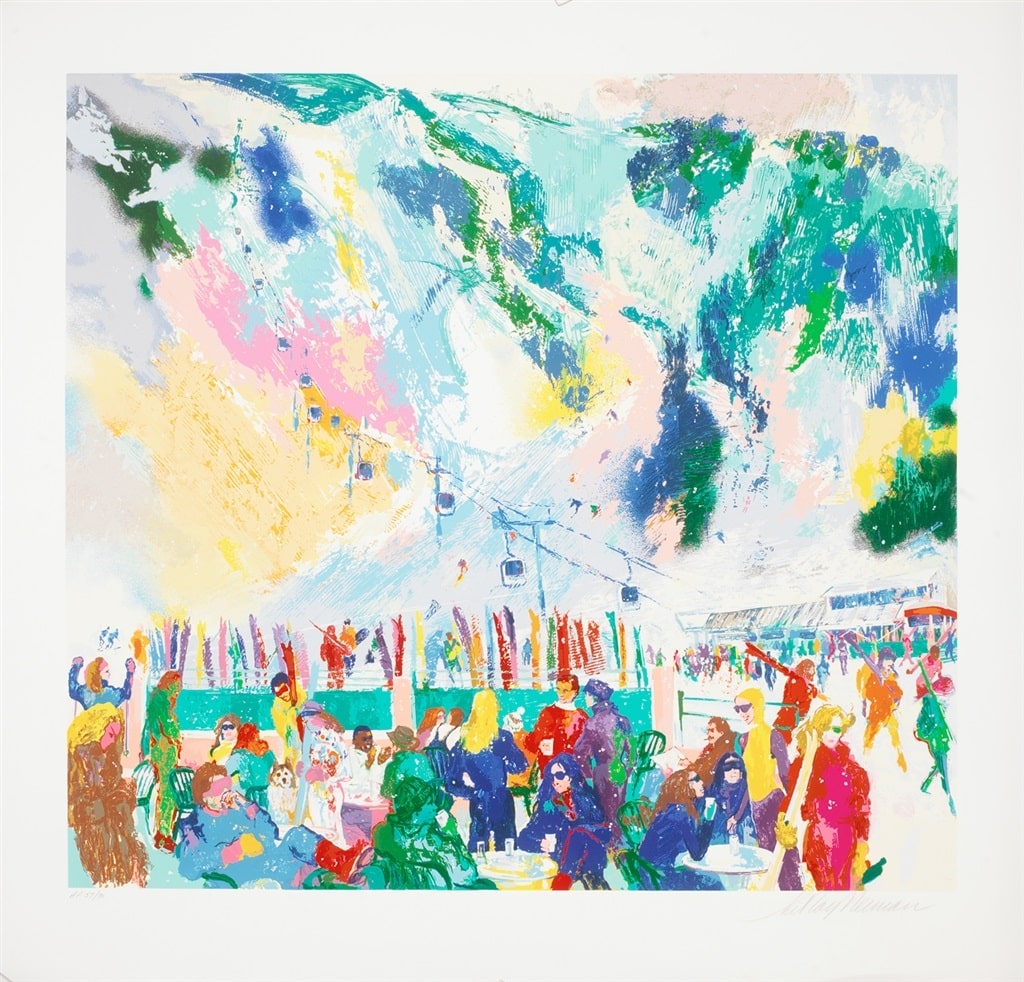 LeRoy Neiman was one of America’s most popular artists and his artwork continues to enthrall people. He is known for creating works on canvas depicting the “high life,” captured in his energized, expressionist style, as well as some of the greatest athletic feats ever portrayed. You may already be familiar with Neiman’s art and life, but here are some details about the artist that may surprise you.

1. Neiman earned pocket money in his childhood by painting images of goods on the windows of local grocers.
Neiman recognized that groceries were a financial opportunity during his childhood; however, instead of the traditional clerk or bagging jobs, he was already thinking outside the box. He put his artistic skills to use with the result that local grocers paid him to paint images of appealing produce and meat on the shop windows.

2. Neiman painted murals in the U.S. Army dining halls during WWII.
While serving in the army, Neiman would paint on the walls of mess halls to raise morale. The murals were so well-liked that he was asked to paint stage sets for Red Cross shows under the Army’s Special Services division.

4. Neiman contributed to the very first issue of Playboy and then later had a regular feature for 15 years.
Neiman and Hugh Hefner developed a friendship while both were living in Chicago. In 1954, Neiman created illustrations for “Black Country” in the first issue. This work earned the recently launched magazine a Chicago Art Directors Award. In 1958, Neiman teamed up with the magazine again. For the next 15 years he wrote and illustrated the “Man at his Leisure” feature. 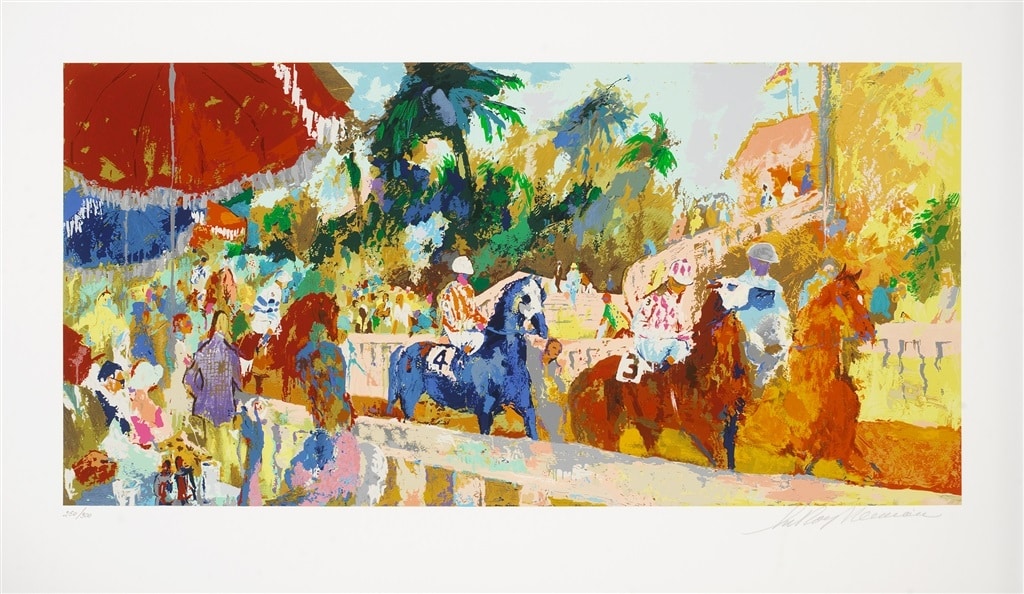 5. Horses were one of Neiman’s favorite subjects because he was fascinated by the social dynamics at equestrian events.
Neiman enjoyed depicting horse races because it involved people from all walks of life, from the stable boys to the wealthy horse owners. Neiman captured the excitement of this international sport, including the Kentucky Derby. In fact, he created the first official poster for the Derby in 1997.

6. Neiman was part of a two-man show with Andy Warhol.
Neiman participated in several group shows, including one featuring him and Warhol at the Los Angeles Institute of Contemporary Art in 1981.

7. Neiman created artwork for the popular Rocky films and even appeared in a few of the movies.
Neiman created a large portrait of Sylvester Stallone for Rocky and additional artwork for Rocky II. You can catch him as ring announcer in Rocky III, Rocky IV, and Rocky V.

8. Neiman was an influential supporter of Columbia University’s art program.
Neiman had strong ties to the prestigious university. In 1995, he donated $6 million to help establish the LeRoy Neiman Center for Print Studies. In 2009, the university bestowed on him the first Honorary Professorship of the Arts in the school’s history. 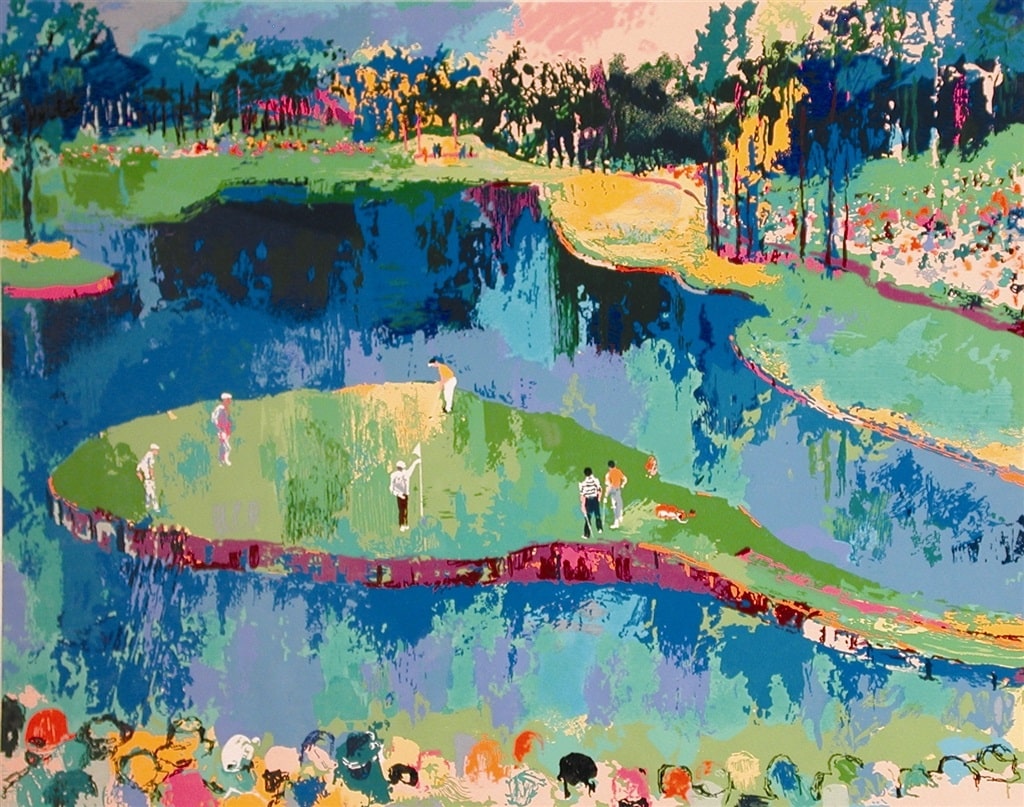 To add art by LeRoy Neiman to your collection, attend one of our live online auctions or contact our gallery consultants at (866) 995-0904 ext. 4 or (248) 354-2343 (international) during business hours or sales@parkwestgallery.com after hours. 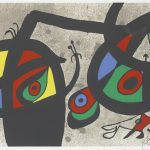 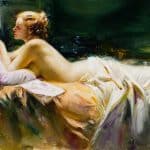