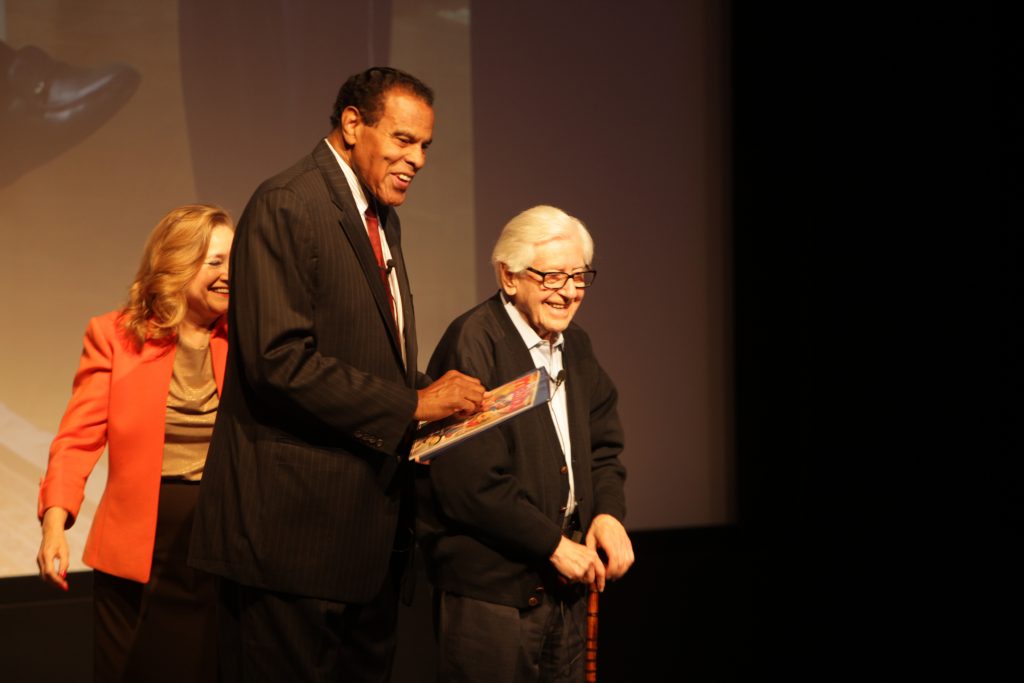 To many, Tommy Hawkins was an NBA star who set an example for others. For artist Anatole Krasnyansky, he was more than that—he was a dear friend.

Hawkins, the first black basketball player to earn All-American honors at Notre Dame, has passed away at the age of 80. Hawkins had a 10-year career with the NBA during which he played for the Los Angeles Lakers and Cincinnati Royals. He passed away at his home in California on August 16, 2017.

Hawkins had become good friends with Krasnyansky through interviewing him for an article published in Malibu Chronicle magazine. Hawkins also understood the adversity and hardships Krasnyansky faced while pursuing his passion for art, as Hawkins experienced difficulties during his own career. For these reasons, he was the perfect person to interview Krasnkyansky during the artist’s exhibition, “The Life and Work of Anatole Krasnyansky,” at the Museum of Tolerance in Los Angeles last year. 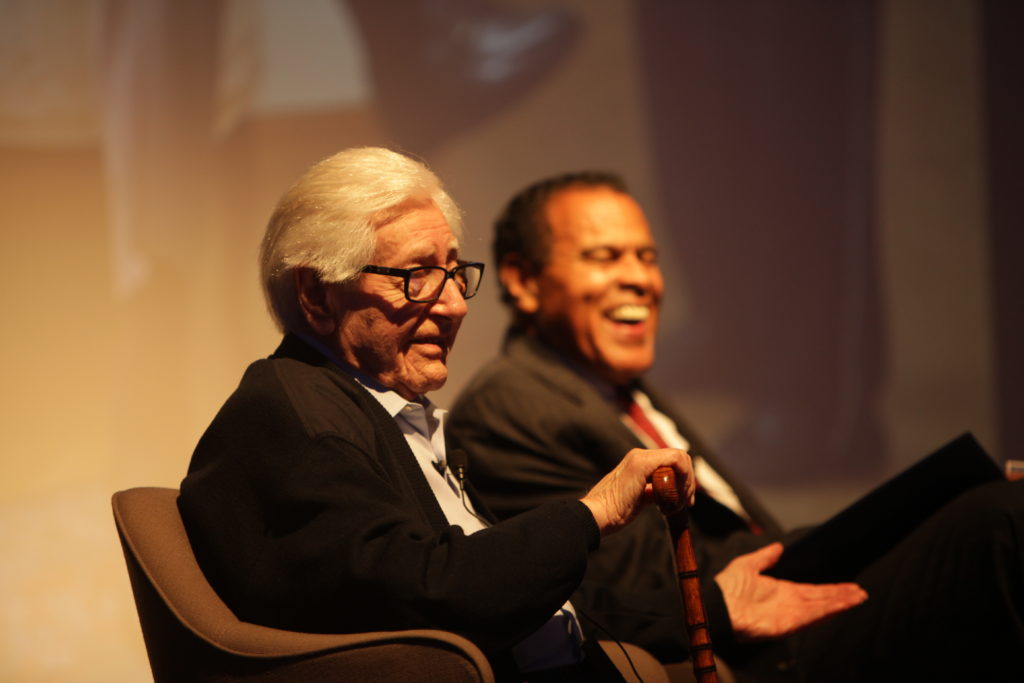 Anatole Krasnyansky speaks at the Museum of Tolerance with Tommy Hawkins.

In a written statement, Krasnyansky had the following to say about his friend:

My friendship with Tommy Hawkins began when we were both in our 70s. Being of such an advanced age, usually it is difficult to make new friendships and form new bonds because we become creatures of habit, used to our daily lives, the familiarity of our routines and any disruption to that harmonious way of existing is not at all welcome.

On the contrary with my meeting Tommy. He became a close friend, generous of heart, and giving with his time and his patience when it came to our collaboration together on my exhibit at the Museum of Tolerance in 2016, which Tommy made possible through his love of my work. Very often Tommy would stop in just to say hello, and we would sit around the kitchen table and have lengthy conversations about our lives and experience, and the hours would pass by. In today’s world, where everyone is so busy trying to live their lives to the fullest, Tommy was an example of a man who did just that, in a very human, approachable way. He valued the old-fashioned meaning of friendship, where human interaction and a rich dialogue were indispensible.

I miss Tommy’s humor, and his energy, his enthusiasm for life, and his excitement when it came to his many interests which ranged from poetry to art, sports, and history.

I will miss our conversations and his towering lean frame walking through our doorway. 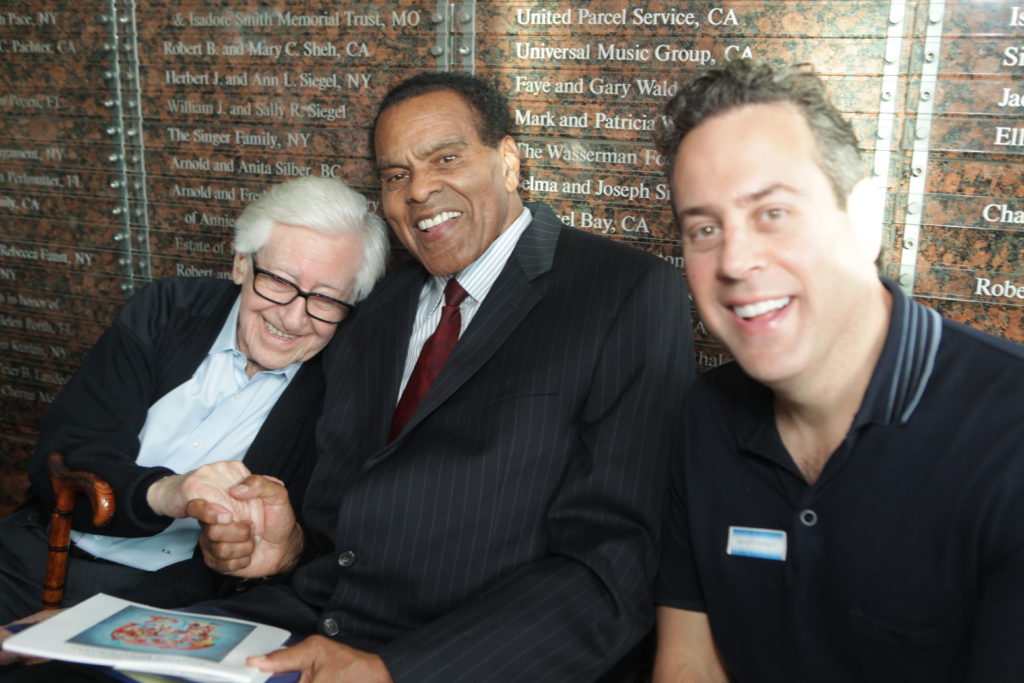 Hawkins played basketball for three years at Notre Dame before graduating in 1959. He had 1,318 career rebounds, which was the longest-standing record in Notre Dame’s history. Hawkins became a member of the school’s All-Century team in 2004 and was inducted into its Ring of Honor in 2015.

The former basketball player later worked in radio and television in Los Angeles, and served as Vice President of Communications for the Los Angeles Dodgers baseball team. Hawkins was in the process of writing a memoir about his basketball career when he died. 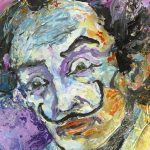 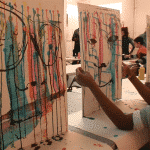