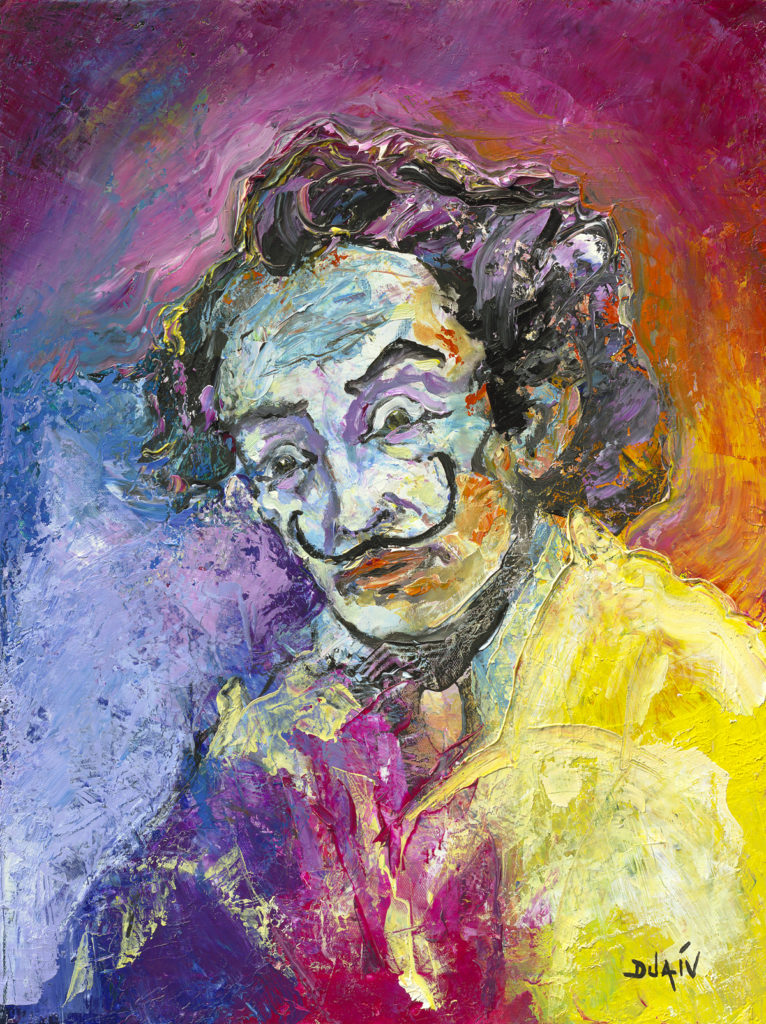 The claims of fortune teller Pilar Abel, who stated that she is the daughter of Surrealist painter Salvador Dalí have been proven false by a DNA test.

According to the Guardian, the Gala-Dali Foundation learned the results from a report by the National Institute of Toxicology and Forensic Sciences. By comparing Abel’s DNA to samples collected from the exhumed body of Dalí, the paternity test revealed the painter was not related to Abel.

As of the article’s publishing, Pilar said she hadn’t received the results of the tests, but added that, “If it comes out negative, I’ll still be la Pilar.”

The findings are the results of a 10-year attempt by Pilar to prove she is the daughter of Dalí. If her claims were true, she would have been heir to Dalí’s fortune, which belongs to the Spanish state and the Dalí Foundation. She claimed her mother had an affair with the artist while working in Cadaqués.

Louvre Abu-Dhabi to Open in November 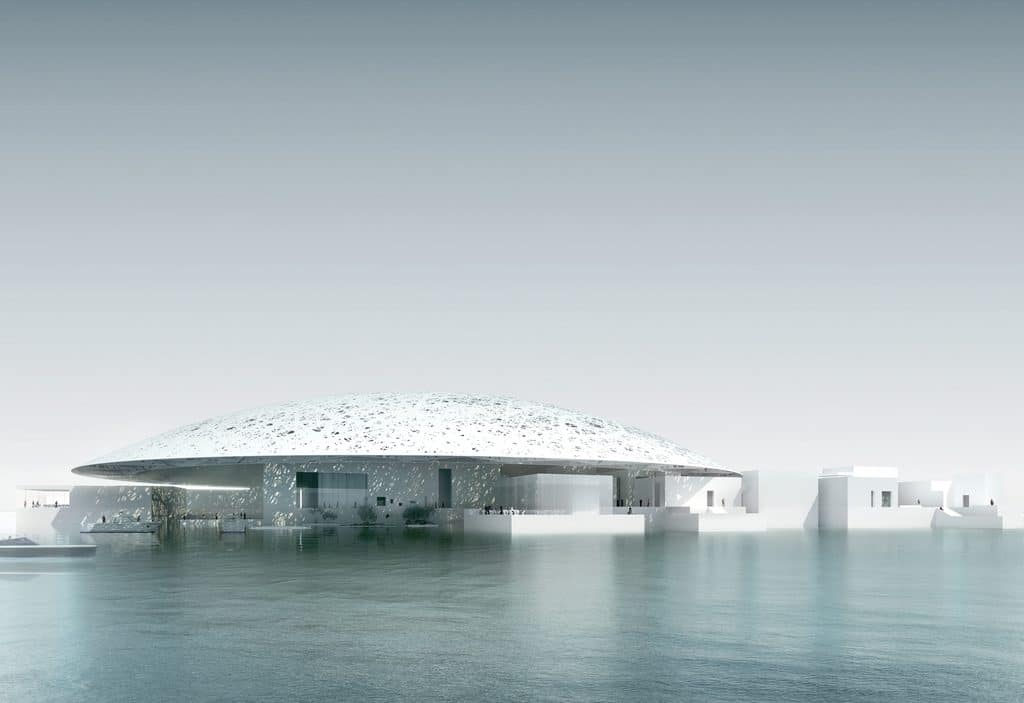 The Louvre, one of the most famous museums in the world, has set November 2017 for the opening of its new space in Abu Dhabi.

CNN reports the Louvre first agreed to attach its name to the new museum space and loan it artwork and special exhibitions in 2007. The original plans for opening the new branch of the iconic museum were in 2012 and then in 2016, but the global financial crisis and plummeting oil prices caused delays.

The facility will feature 23 permanent galleries and display 300 artworks from 13 French institutions in its first year. 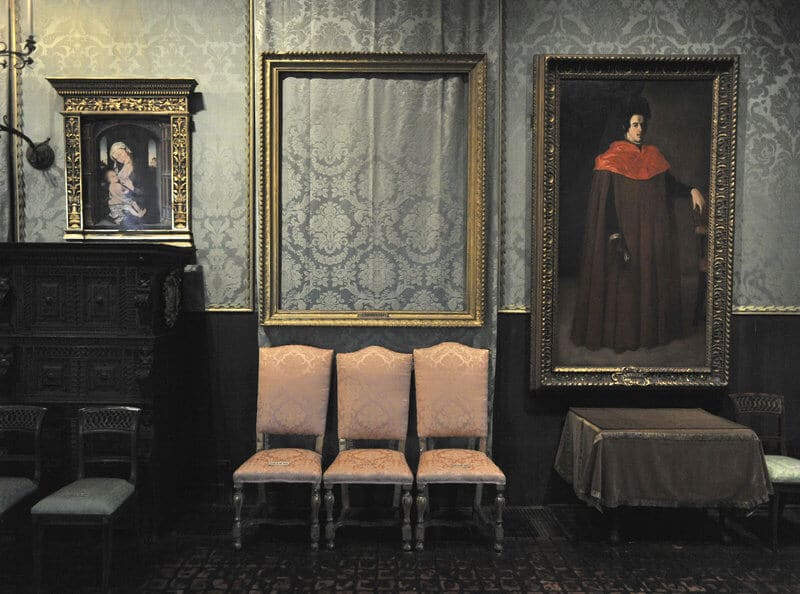 Empty frames at the Gardner Museum are a reminder of the 1990 art theft that resulted in 13 stolen works.

An alleged Connecticut mobster who is believed to be connected to a $500-million art heist of the Isabella Stewart Gardner Museum will be sentenced on unrelated charges.

The Boston Globe states Robert Gentile is the last surviving person of interest from the 1990 Gardner Museum art heist. Gentile pled guilty to federal gun charges in April, though his lawyers claim their 81-year-old client is “in a fog” and doesn’t remember pleading guilty.

Prosecutors are suggesting Gentile is faking his mental health issues, saying they have recent recordings of Gentile saying he knows the location of one of the stolen paintings. 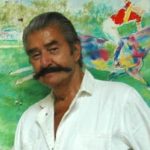 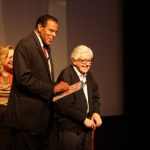