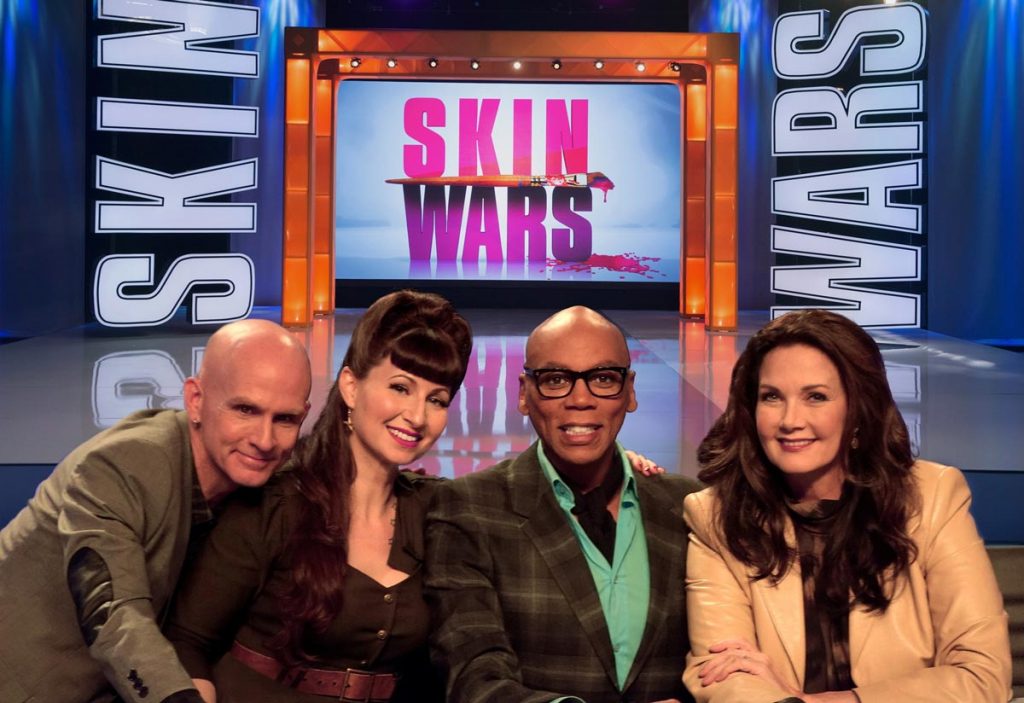 When Game Show Network (GSN) ordered a reality show about body painting in 2014, they knew just who to seek out as the show’s expert judge.

“I have the good fortunate of having a television show that’s kind of built around what it is that I do,” Tracy tells Park West.

GSN’s “Skin Wars” is an American body painting reality show. Contestants on the show compete in elaborate body painting challenges. Judges then examine the works and eliminate a contestant until the winning artist remains. 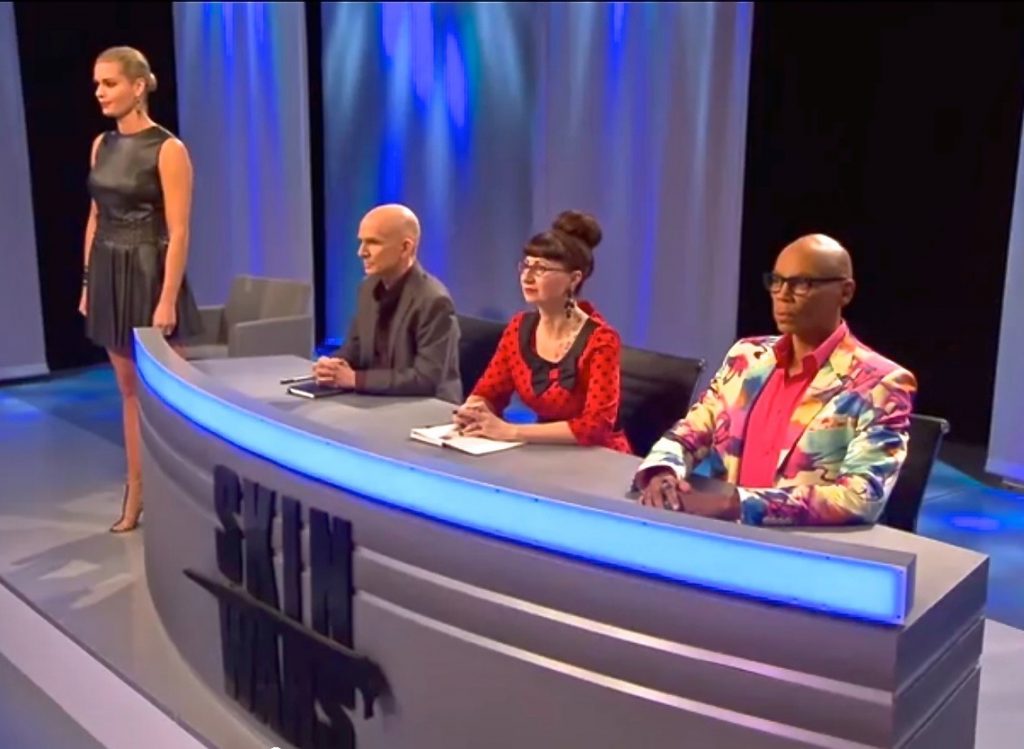 Tracy has served as a judge since “Skin Wars” first premiered and has done so for seasons two and three. Tracy is judging alongside iconic entertainer RuPaul Charles and contemporary artist Robin Slonina.

“Fine art body painting is my love and passion, but because of community and because of love of the art, I’ve involved myself in this body painting competition aspect,” Tracy says. “A lot of the contestants on the show are people I’ve helped inspire or guide throughout their career.” 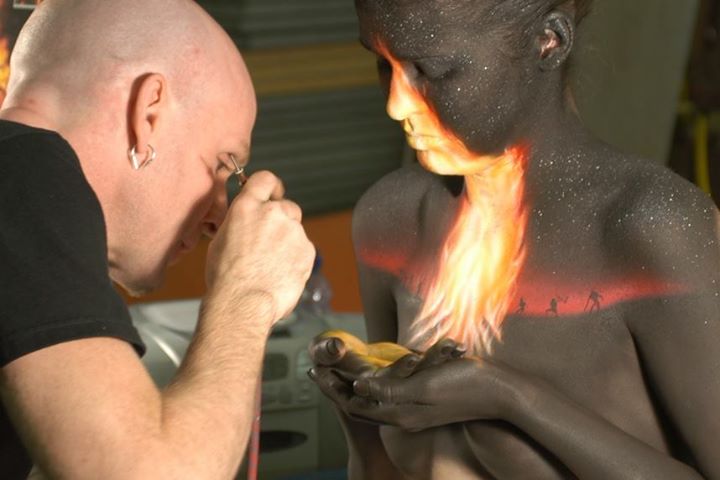 Craig Tracy adds details to one of his latest body paintings. (Photo courtesy of Craig Tracy)

As the show’s guru judge, Tracy draws on his experience as an innovative body painter. The body painting master won first place at the World Body Painting Festival in Austria in 2005. Since then, Tracy has gone on to serve as a judge for the festival as well as other competitions involving body painting. 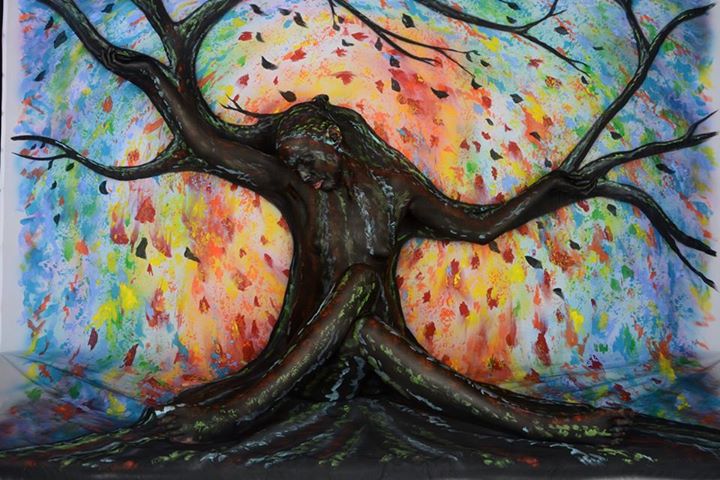 “Skin Wars” airs in the United States as well as in Australia, Canada, the United Kingdom, South America and Africa. The syndicated series is also found on Hulu.

“It’s surreal and humbling to be in the position that I’m in,” Tracy says. “It’s incredible to be a part of this, and to go and see it globally is amazing.” 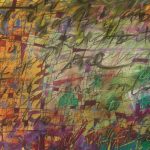 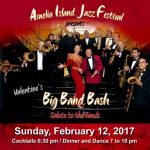