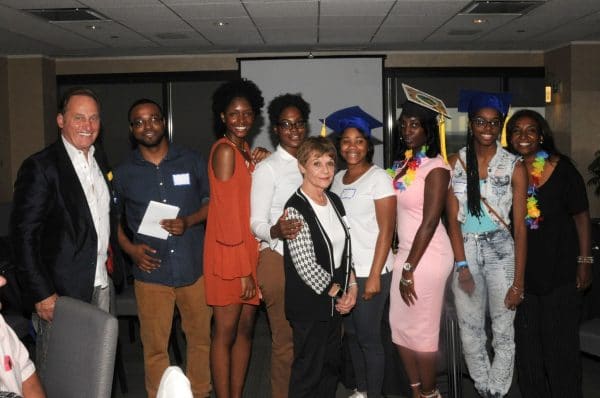 Antwinae McNeil didn’t have a typical upbringing. Whereas most teens hang out with their friends or enjoying family meals, Antwinae worried if she would have a place to call home.

At age 15, Antwinae entered Michigan’s foster care system, but she never gave up hope for a better tomorrow. Thankfully, with support from the Park West Foundation and a comprehensive scholarship program, Antwinae recently completed her first year at Western Michigan University as a Seita Scholar with a 4.0 GPA. 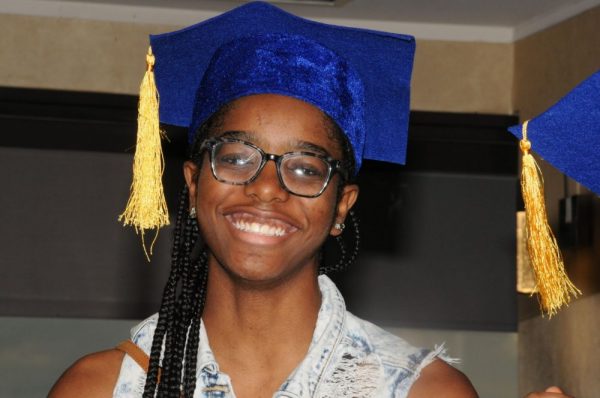 Antwinae is among the 150 former foster care youth working toward their degrees thanks to the Seita Scholars Program. The program, which celebrates its 10th anniversary this September, is offered to Western Michigan University students who have lived some or all of their teenage years in the foster care system.

Recipients like Antwinae receive a renewable scholarship, year-round housing on campus, and one-on-one mentorship from a Campus Coach trained to assist with academic and personal issues. Students must meet a number of requirements, such as paying bills on time, attending program events, and maintain a full-time student status.

“I just remember as a freshman last summer meeting the nicest people I had ever met in my life,” Antwinae says. “It was just so much kindness. I knew this is where I needed to be and this is where I belong.”

The Seita Scholars Program doesn’t cover all expenses, though most students are able to acquire additional scholarships and financial assistance. That’s where the Park West Foundation steps in with its College Prep program, which helps high school seniors learn about college life and financial opportunities.

“In addition to encouragement and moral support, some of the services that [Antwinae] received helped her apply for additional scholarships, helped her to understand the scholarship program first-hand, support with some basic needs such as eye glasses, and helping her to open her first bank account,” Gebrai says.

A study from the National Foster Youth Institute shows that foster care youth who age out of the system have a less than 3 percent chance to earn a college degree during their lifetime. Only one out of two foster care kids leaving the system will have gainful employment by the age of 24. 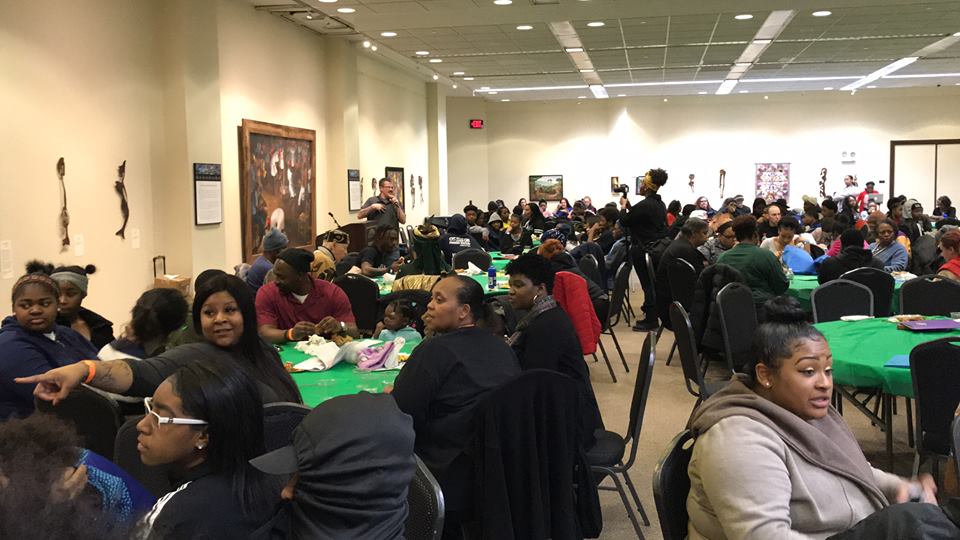 This is why programs like the Park West Foundation’s College Prep and its annual Jump Shot Your Future college fair are paramount. In fact, the Park West Foundation recently helped advocate for a senate bill that would allow Michigan taxpayers to donate a portion of their tax return to the Fostering Futures Scholarship Trust Fund.

“Foster kids can face unique challenges that should not stand in the way of earning a college degree, and the fund is there to lend a helping hand so they can focus on academic achievement,” said Sen. Peter MacGregor, who sponsored the bill.

It’s supporting efforts like these that will ensure more bright students like Antwinae have a shot at brightening their futures.

For more information about the Park West Foundation, visit its website to learn about supporting foster care youth and art education. 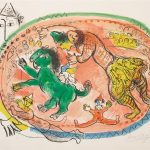 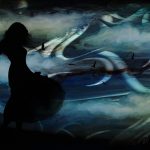