Jeff Vermeeren is the innovator behind an exciting new style he calls “Extreme Abstract,” in which he uses fire, freezing, pressure, and volatile chemicals to create vibrant, color-soaked works of breathtaking metallic art. 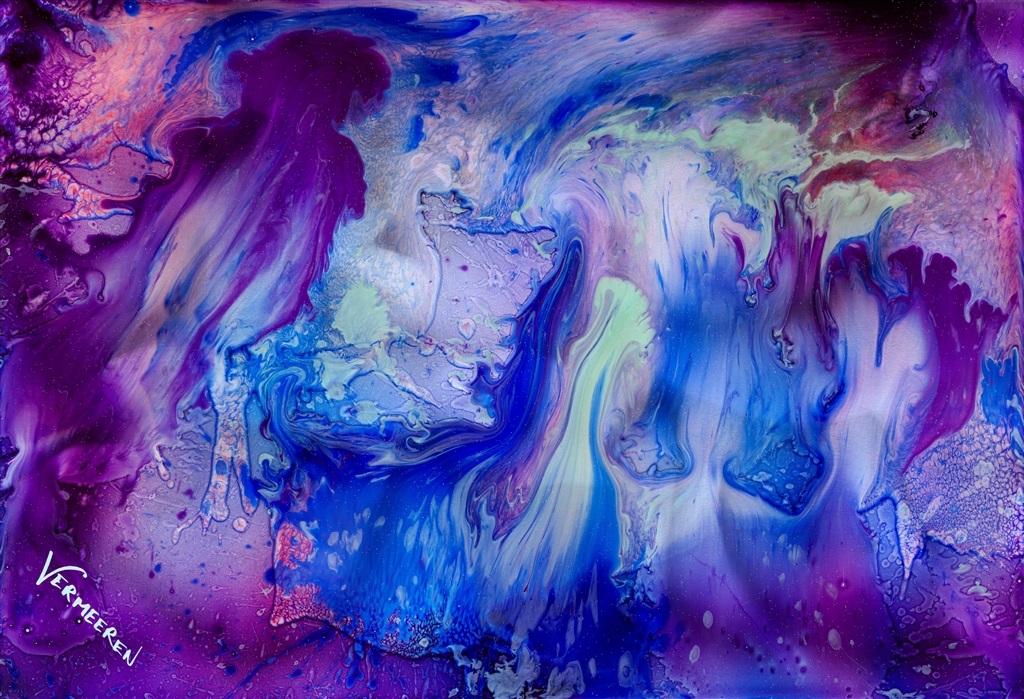 Born and raised in Calgary, Alberta, Canada, Vermeeren gravitated toward art and creative pursuits at a young age. His hometown values have served as a guiding influence in his life and have driven him to reach higher, dig deeper, and push the limits of possibility.

Early on, he found artistic inspiration through exploration and discovery and loved to manipulate and repurpose everyday items. Later in life, he founded his own construction and demolition company, which razes anything and everything from full size buildings to small construction projects, using excavators and a lot of manpower. 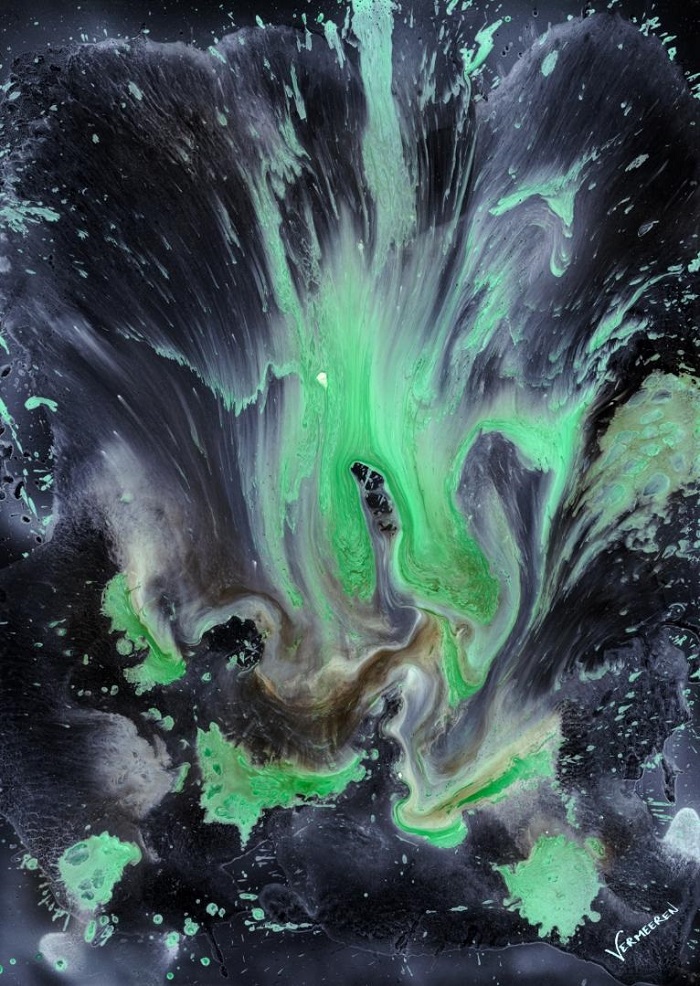 This environment led to Vermeeren’s exploration with different techniques in creating art and, ultimately, to his signature style “Extreme Abstract.” 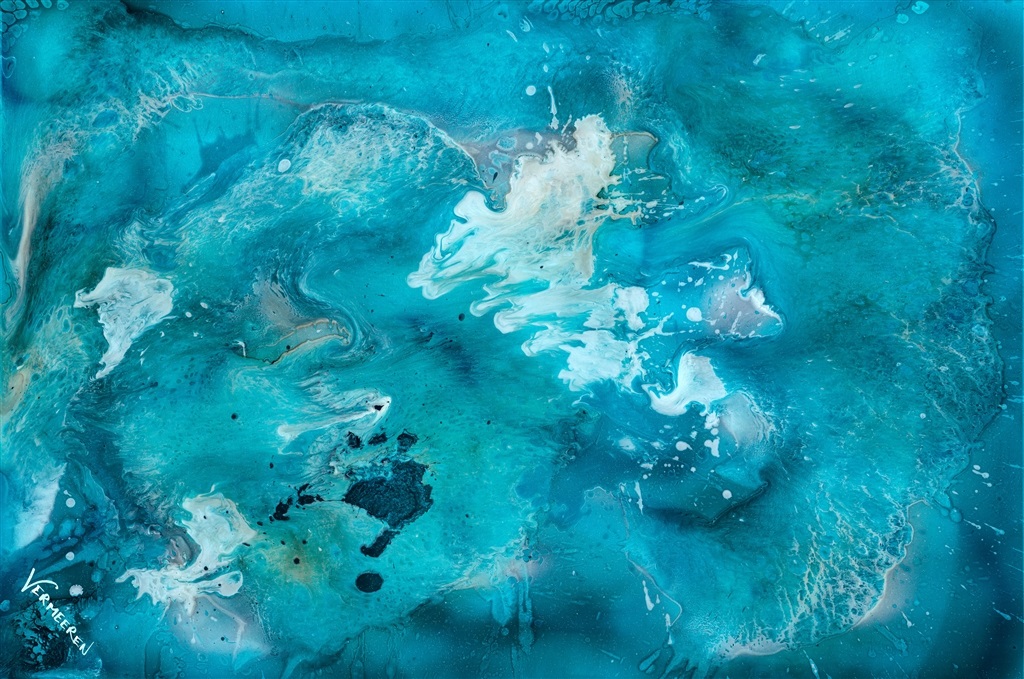 In an article for Fine Art Magazine, it described the process of how one typical Vermeeren mixed-media work was created:

“[Vermeeren said,] Some people think I spray it, or drip it. But, in actuality, I have tons of different techniques. It almost looks ceramic, some say. Others are sure it’s glass, or plastic, or that there’s a light behind my painting. It’s interesting because everybody has their ideas and thoughts on how it’s produced. For now, it’s my little secret and for me, definitely, I can stand out with it.” 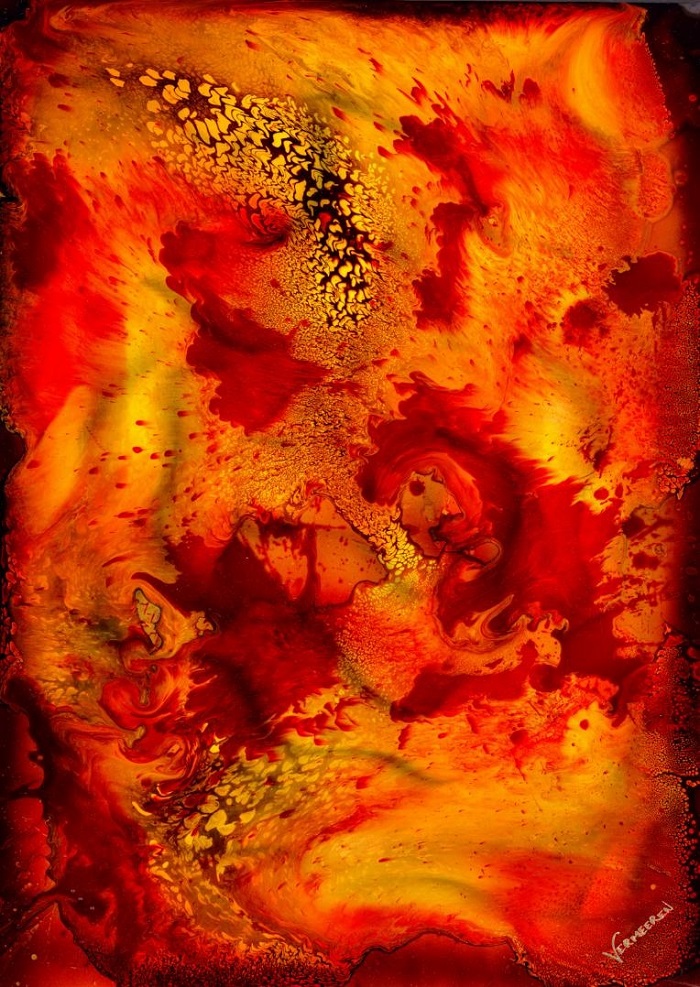 Today, Vermeeren originals are highly sought after by collectors around the world.

If you’re interested in collecting the art of Jeff Vermeeren, you can contact Park West’s gallery consultants at (800) 521-9654 ext. 4 or sales@parkwestgallery.com

Artist Jeff Vermeeren is having a very big October. This emerging artist, known internationally for his trademark “Extreme Abstract” style, has only recently begun appearing at Park West Gallery [...]