The Nevada Museum of Art has teamed up with artist Trevor Paglen to launch a sculptural satellite into orbit, “purely as an artistic gesture.”

According to the Art Newspaper, the “Orbital Reflector” is a reflective balloon made from a Mylar-like material. The satellite will be deployed into low-earth orbit by a SpaceX rocket. Once it is 350 miles from Earth, the satellite will open and self-inflate.

The satellite will have no commercial, military, or scientific functions. It is intended to be a public sculpture that will be visible without a telescope as it reflects light from the sun.

The minimalist sculpture is a long, diamond-shaped kite. The satellite, which is scheduled to launch in spring 2018, is expected to remain in orbit for four to five weeks until atmospheric drag pulls it back to the surface. 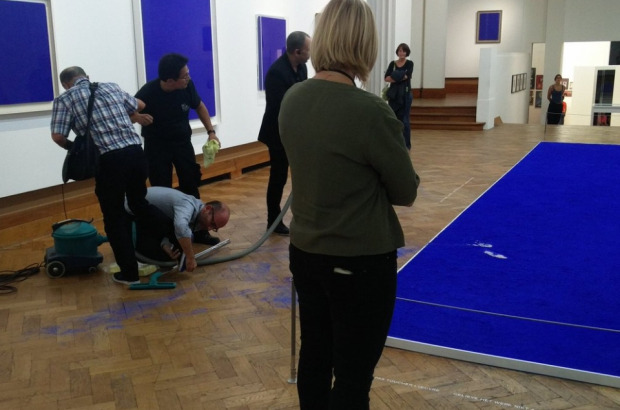 Two museums reported damage to items in their collections due to visitors, leading curators to debate just how accessible artwork should be.

The first story comes from BlouinArtInfo, which reports a visitor accidentally stepped on a work in a Yves Klein exhibition on August 16 at the Bozar Museum in Brussels. The artwork, a recreation of Klein’s “Pigment bleu sec,” is a shallow wood basin filled with sand and the artist’s signature blue paint.  Employees fixed the artwork the same day.

The second incident, according to the New York Times, caused damage to an 800-year-old sandstone coffin on August 20 at the Prittlewell Priory near London when a family placed a child into it for a photo. The article claims the family did not report the damage before leaving.

Museum officials are left wondering how to safely display art in a culture where people love documenting themselves while immersed in experiences. 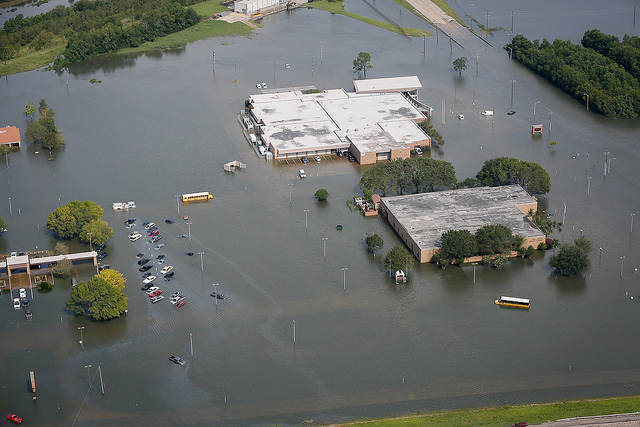 Houston families and businesses are beginning to recover from the damage caused by Hurricane Harvey, among them cultural institutions.

ArtNet reports that, despite the hurricane being downgraded to a tropical storm, museums and other art institutions are unsure as to the extent of the damage. The Rockport Center for the Arts reported “serious external damage” to its 10,000-square-foot sculpture park. Rice University’s campus, home to a public art collection, had yet to confirm any damage as of August 28.

Other facilities fared better. The Museum of Fine Arts, Houston mitigated the impact the storm had on its collection and building with preventative measures such as sandbagging. The Menil Collection, another museum in Houston, is being regularly monitored by staff but is otherwise in good condition.

The National Endowment for the Humanities is pledging $1 million to arts organizations affected by Hurricane Harvey. 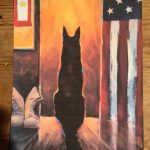 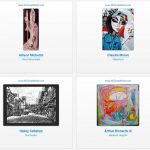