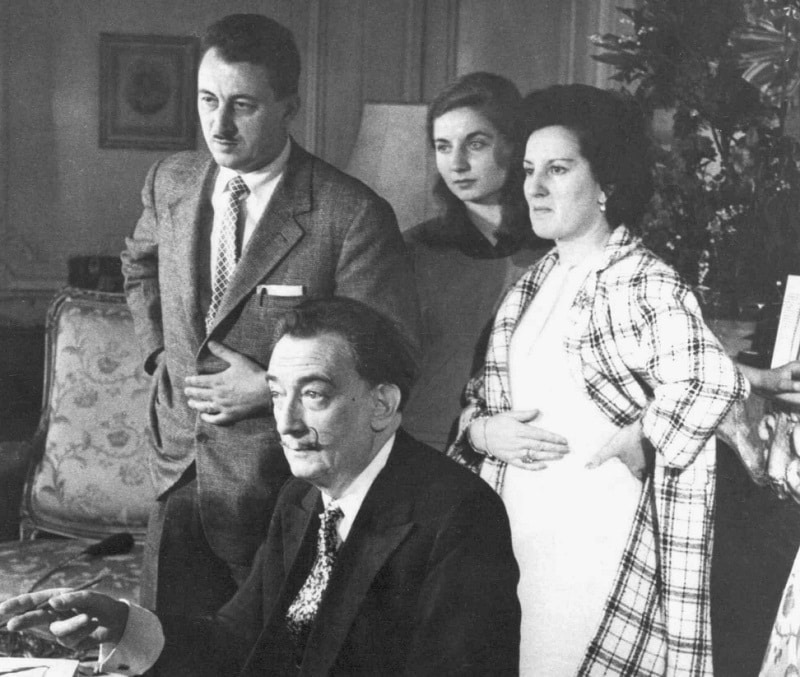 Dalí with the Albaretto family at his house in Torino (Photo credit: Eduard Fornés)

The close relationship between Salvador Dali and his patrons Drs. Giuseppe and Mara Albaretto resulted in a body of valuable, stunning work that includes hundreds of paintings and prints.

In the mid 1950s Dali met Drs. Giuseppe and Mara Albaretto, a couple who later became Dali’s close friends and patrons. Although accounts differ about the chance meeting between Dali and the Albarettos, it is agreed that the relationship grew because Dali was uncharacteristically charmed by the Albaretto’s young daughter, Christiana. Giuseppe and Mara Albaretto were taken with Dali’s work and not only became avid collectors, but also the artist’s “Italian Family.” This friendship, which lasted until Dali’s death, resulted in Europe’s largest private collection of original Dali artwork.

The Origin of the Albaretto Dalis

Dr. Giuseppe Albaretto, after a decade of dentistry, realized he could make a living in the fine art business. In addition to art collecting, the Albarettos commissioned many Dali works and became important publishers of etchings and lithographs by Dali including, through Rizzoli Publishing, the Biblia Sacra. The Albarettos also established Les Heures Claires, Italy. 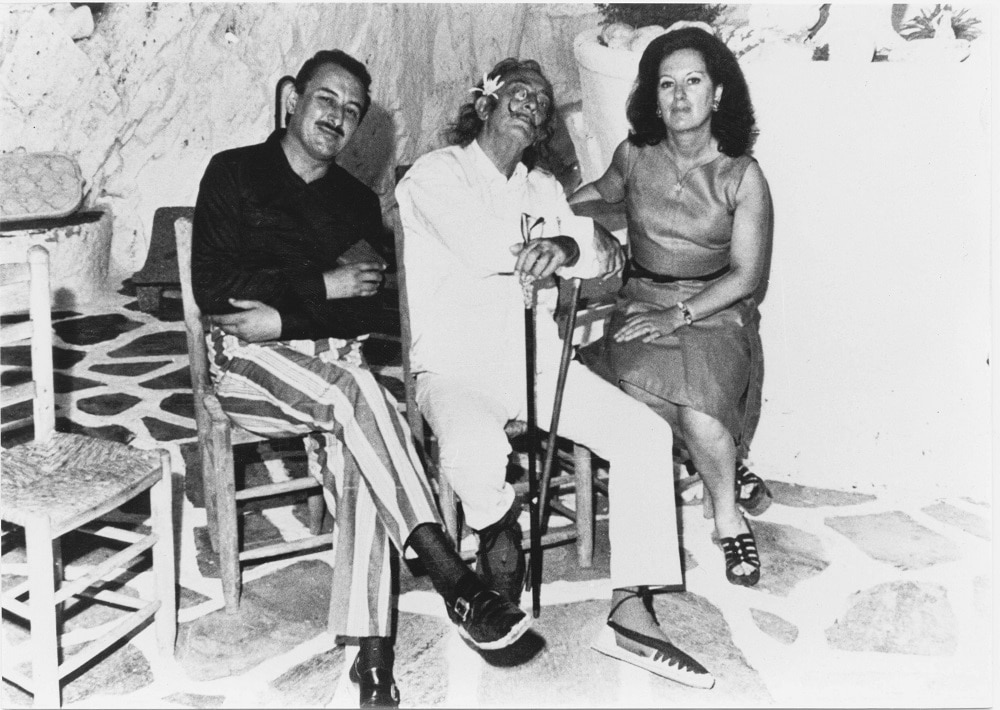 The Albarettos start-up capital came from Mara’s olive oil producing family and Giuseppe’s position as a financial advisor to the Catholic Salesian Order, where he had been a student. It was during these studies that he became involved in the Order’s educational publishing enterprises — experience that would later assist him in publishing Dali’s artworks.

This friendship between the Albarettos and Salvador Dali has given the art world some of the most spectacular and treasured Surrealist artwork in existence. The works, due to their impeccable provenance, remain some of the most desirable graphic works ever created by Dali. 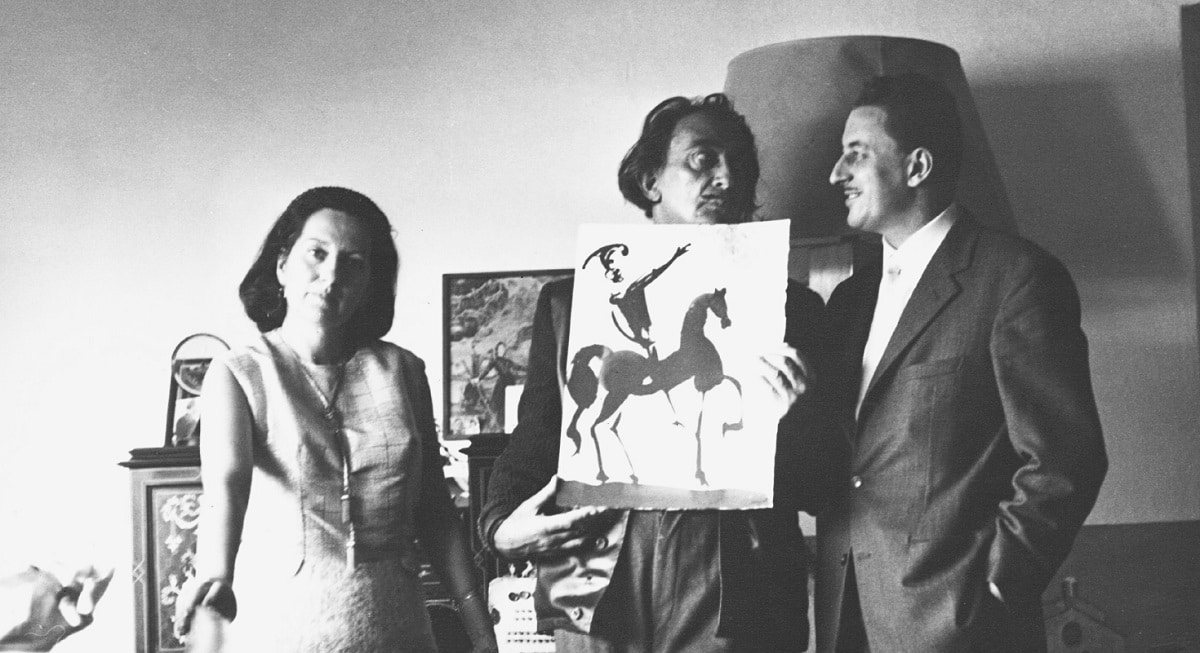 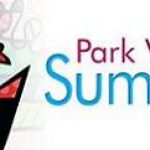 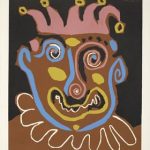