Park West Gallery holds one of the world’s largest collections of work from the 347 Series, the last great collection of Pablo Picasso graphic works.

The 347 Series are among the last hand-signed etchings and engravings Picasso ever created, with each of the original plates etched or engraved by the hand of Picasso alone. 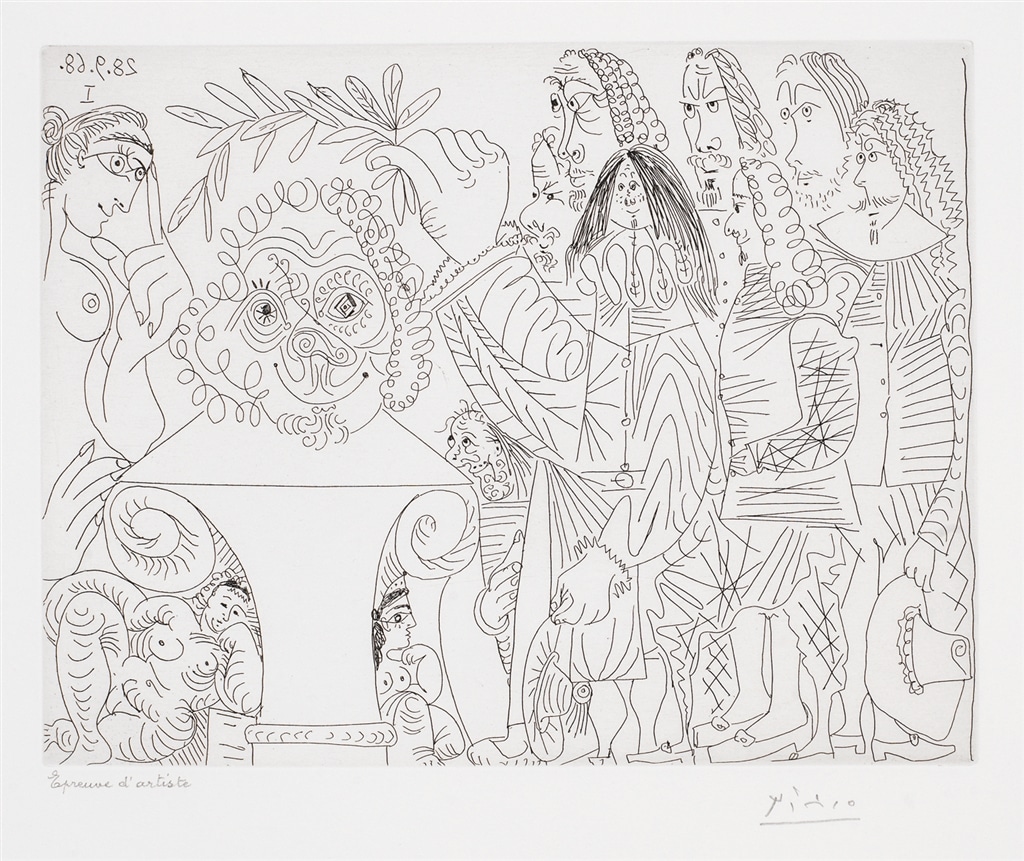 In just seven months, Pablo Picasso engaged in a historical battle against the wave of conceptual and theoretical “art” that was the rage in avant-garde circles in the late 1960s.

He rejected the notions of “anyone can be an artist, and anything can be art,” which was the rallying cry of the conceptualists. Picasso resisted not through words, but through a herculean creativity that pointed the way back to aesthetic beauty, technical brilliance, and the narrative of art history: the building blocks of his life and art. 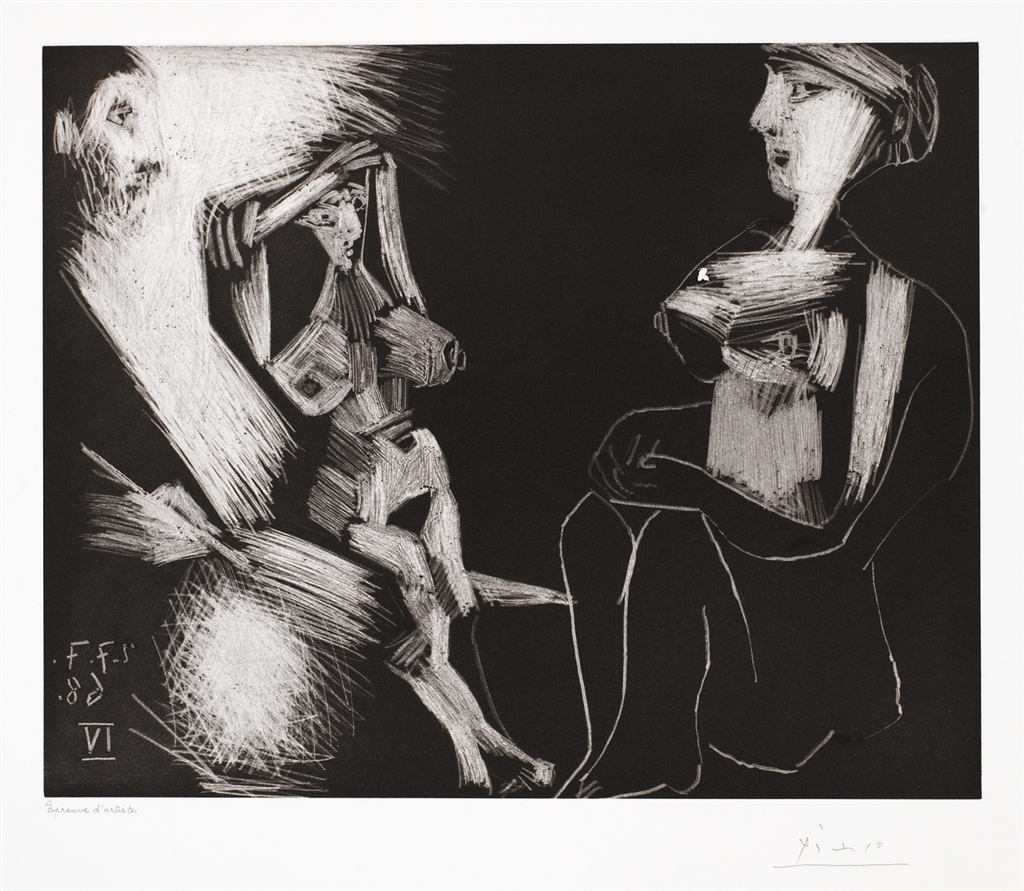 He collaborated with the master printers Piero and Aldo Crommelynck, who brought in a special press from their atelier in Paris in 1963 to Picasso’s private studio near Cannes.

The relationship between the artist and the brothers Crommelynck, who were familiar with the demands and the working process of Picasso, was responsible for the extraordinary output of intaglio prints he created at the end of his life.

Picasso’s command of the challenging techniques of etching, engraving, dry-point and aquatint are revealed forcefully in the 347 works, along with the highly personal and facile drawing ability he possessed in his late years.

Commenting on the series, the artist said, “I spend hour after hour while I draw, observing my creatures and thinking about the mad things they’re up to; basically it’s my way of writing fiction.” 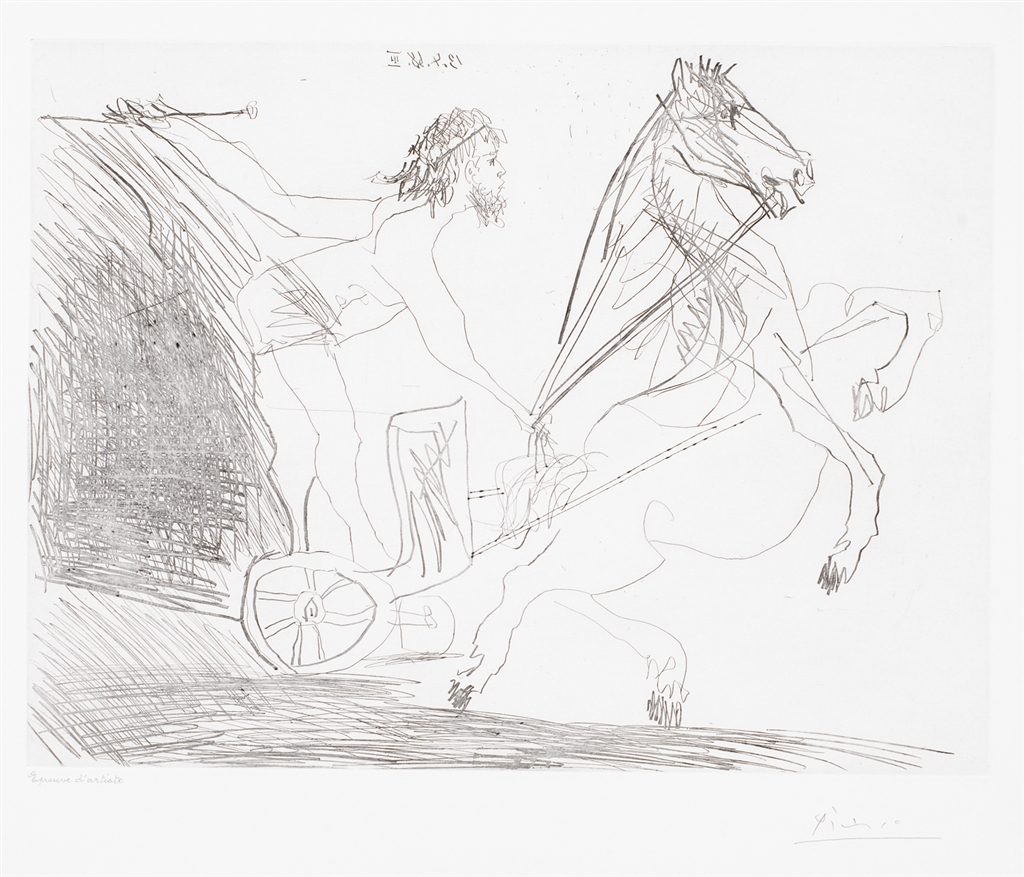 In “Picasso Suite 347,” (de Baranano and Baer, Fundacion Bancaja 2000) Brigitte Baer describes Suite 347 as one of the rare points in Picasso’s career where “he looked, not at his anxieties and deepest states of being…but rather at what he perceived of the outside world.”

The complete 347 Series is part of the permanent collection of the following museums and institutions:

The Market for Picasso 347 Series

Since its creation by Picasso more than 40 years ago the 347 Series has garnered interest by collectors, museums, dealers and historians. Picasso’s devotion and burst of energy into etching and engraving in the last years of his life has been equaled by no other artist. In the last decade, the works have experienced extraordinary attention amongst collectors, resulting in significant increases for the prices for the works at international auctions.

It is doubtful that any artist will ever live again who will match this achievement. Consider that Rembrandt made approximately 300 etchings in his lifetime. Picasso made 347 in seven months.

For information about collecting works from Picasso’s 347 series, contact our gallery consultants at (800) 521-9654 ext. 4 during business hours or at sales@parkwestgallery.com. 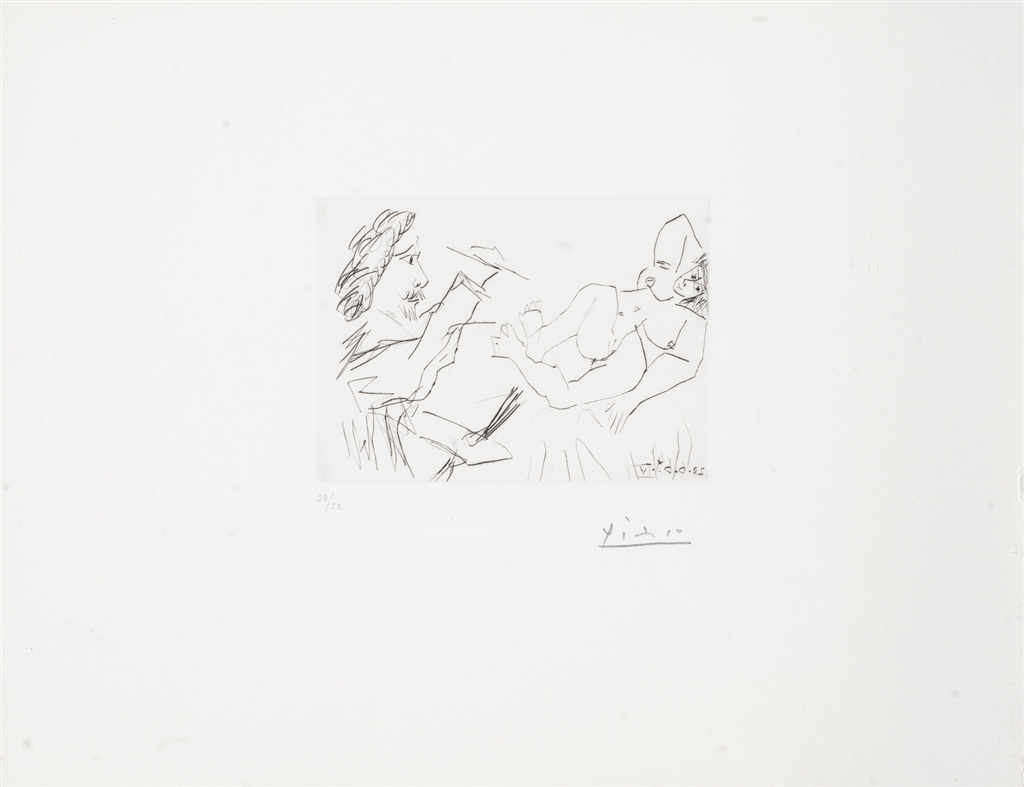 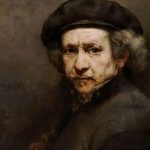