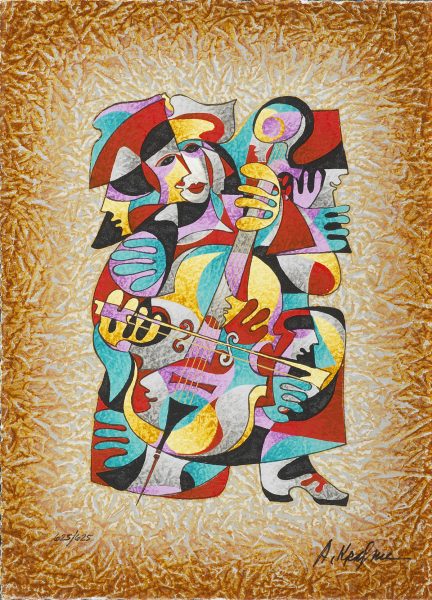 Don’t miss the opportunity to collect work by Anatole Krasnyansky, an artist who once exhibited alongside Pablo Picasso, Marc Chagall, and Diego Rivera.

Every client who purchases art from this collection also receives a copy of the artist’s catalogue raisonné, “Krasnyansky.”

Born in 1930 in Kiev, Ukraine, Krasnyansky worked as a prominent architect, designer, and watercolorist before he and his family immigrated to the United States in 1975.

Krasnyansky settled in Los Angeles where his talents led to a career as a background artist for major television and movie studios, including ABC and Universal Studios. His credits include “General Hospital,” “Battlestar Galactica,” and “Gilligan’s Island.”

A mere year after his arrival in the United States, the Dalzell Hatfield Galleries in Los Angeles exhibited six Krasnyanksy watercolors in its “International Watercolor Masters” show alongside art by Picasso, Chagall, Rivera, Paul Klee, and Camille Pissarro. 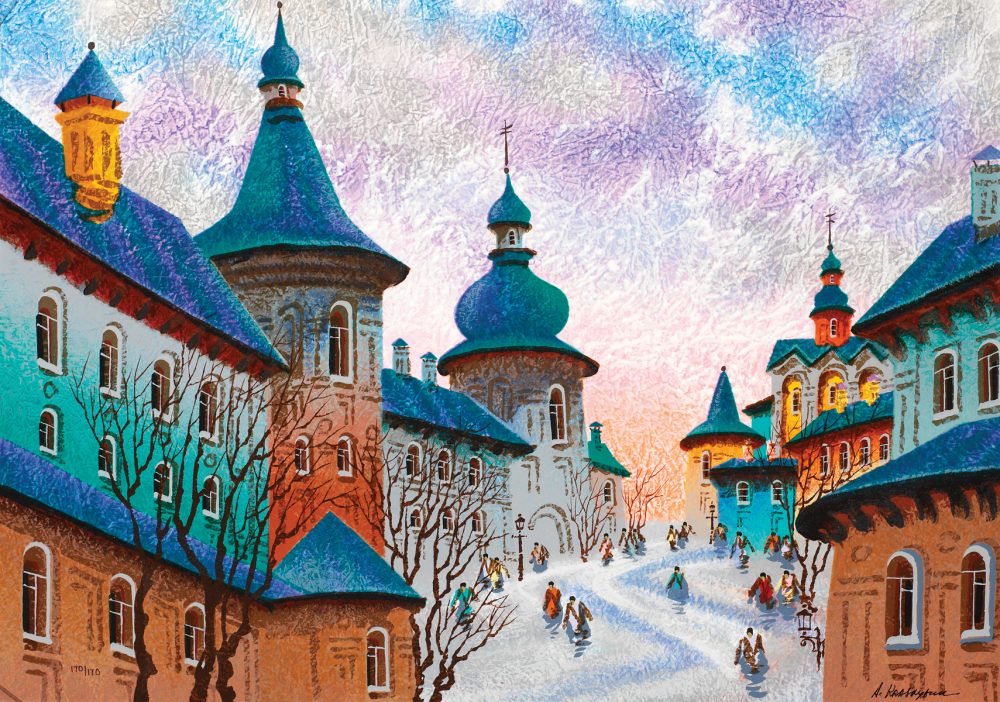 Krasnyansky approaches his art in two distinct styles: The first draws on his architectural background  and depicts cityscapes, while the second is a theatrical, surreal style featuring masked figures. Traces of his Eastern European heritage are present in both styles.

View the Krasnyanksy collection online or contact a gallery consultant at (800) 521-9654 or sales@parkwestgallery.com after hours to collect your favorites today. 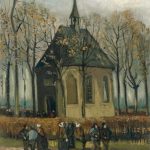 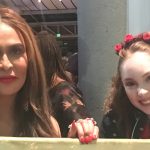