The art world suffered a true tragedy this month with the unexpected passing of the acclaimed French artist Emile Bellet. He passed peacefully on July 1, 2022, survived by Ile, his wife, and millions of collectors and fans.

Bellet had been a part of the Park West Gallery family for decades, and his signature style—with its trademark mysterious, ethereal women—harkened back to the work of the legendary 20th-century Fauves like Henri Matisse, Paul Cézanne, and Maurice de Vlaminck. 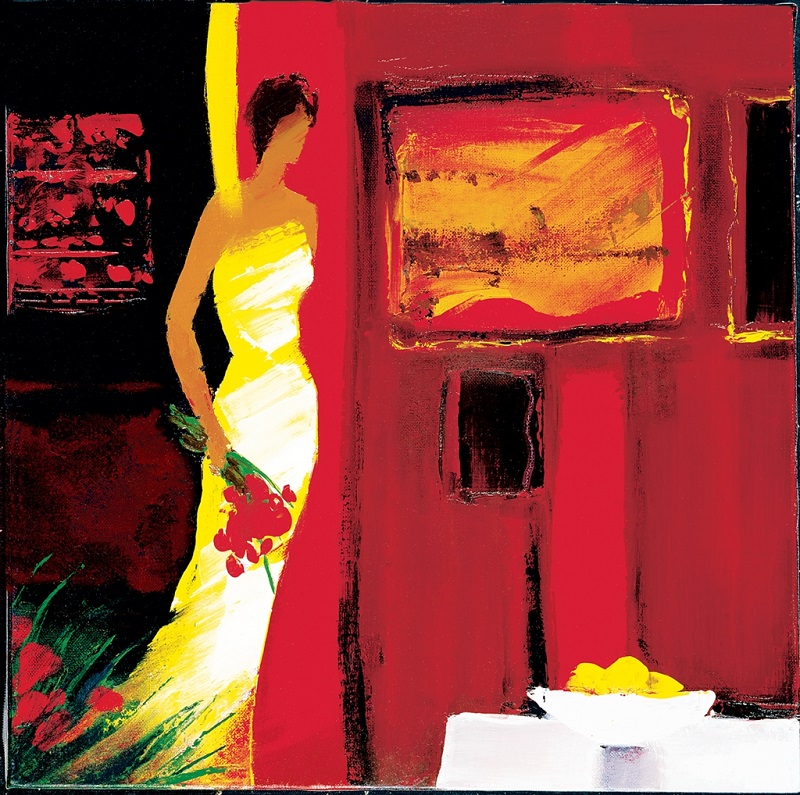 Park West’s Executive Vice President John Block said that Bellet’s “concept of painting the ‘essence’ of woman rather than just one individual woman spoke volumes to Park West collectors around the world. Emile was a wonderful man, and he leaves behind a legacy of creativity, quality, and integrity.” 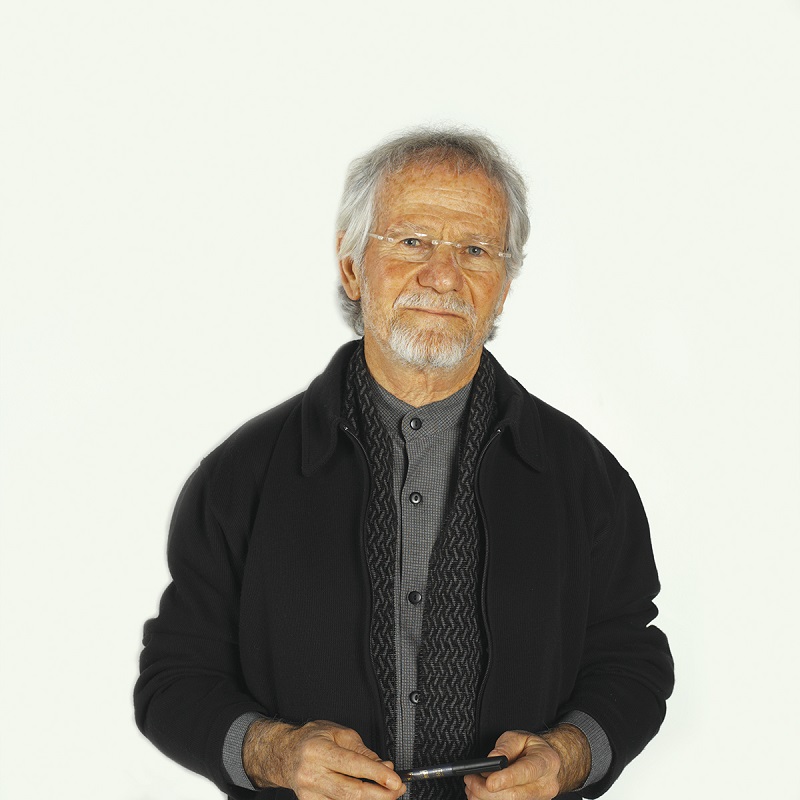 Bellet was born in Provence, France in 1941. He began to paint at the age of fifteen, and by nineteen, he held his first exhibition. In 1976, his true career began when he was noticed by the prestigious Galerie Guigne in Paris. In 1978, he completed the stained-glass windows of the church “Notre Dame de Bon Voyage (Our Lady of Happy Travels)” in Port de Bouc. He was also commissioned by the Alpine Maritime Region to paint the work, “Travaux des Champs (Work in the Fields).” 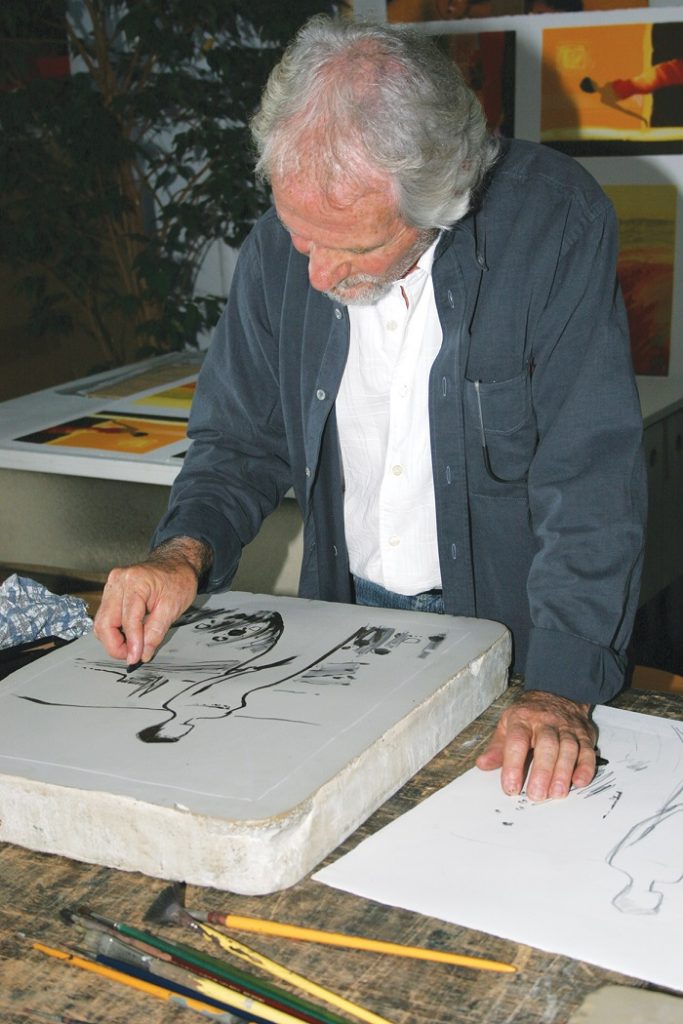 Bellet at work in his studio

Bellet worked in oil on canvas and used a palette knife exclusively, preferring its expressive qualities and ability to create a heavy impasto to the more traditional approach of the brush. He was a master of the technique of original lithography and achieved an astonishing luminescence and color vitality as he interpreted his imagery from one medium to another. 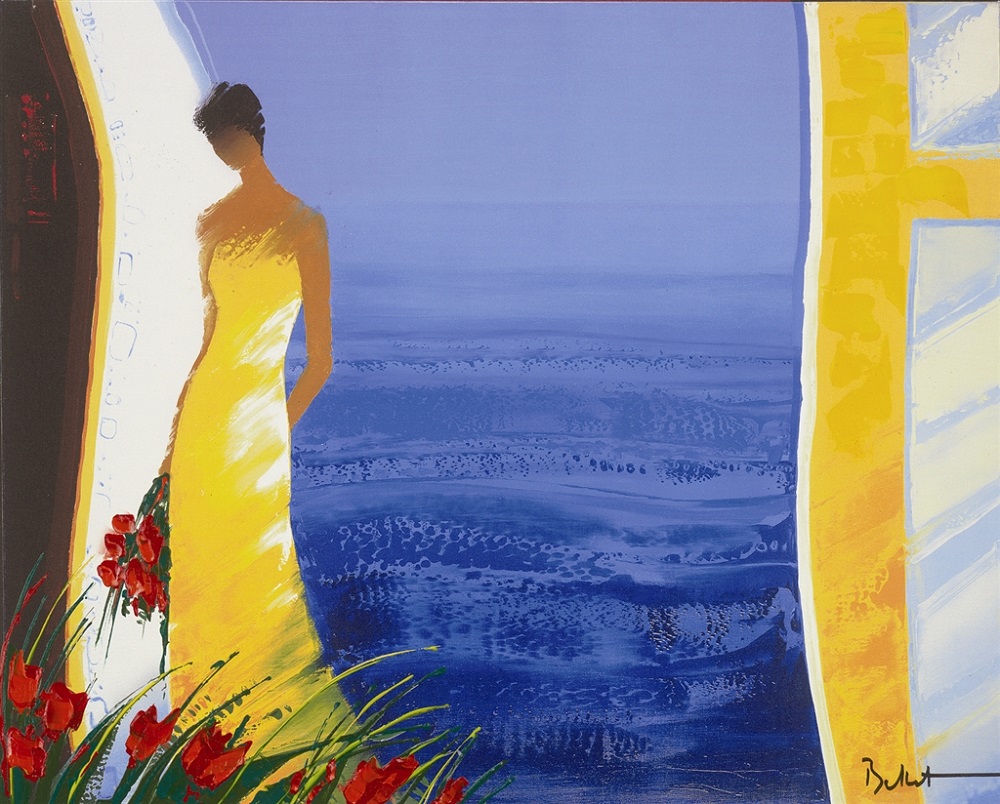 Park West’s Senior Gallery Director Morris Shapiro was a long-time friend of Bellet. He told us, “Emile Bellet was one of the most deeply artistic souls I ever met. Soft spoken, gentle, warm (like his colors), and sensitive. He radiated a peaceful calm that shined through completely in his elegant and poetic paintings.” 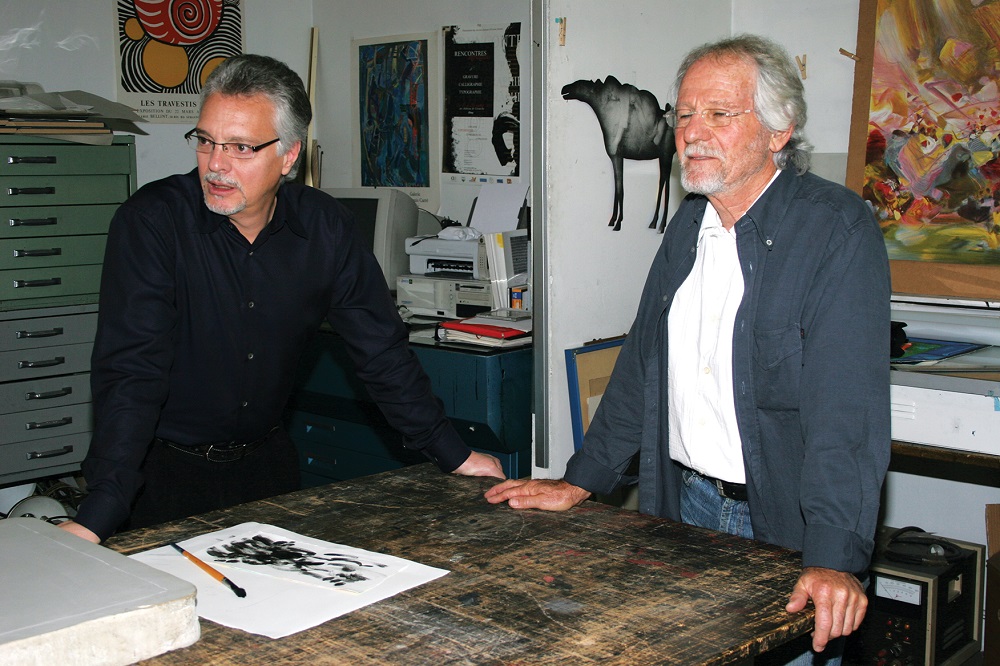 Shapiro said, “Emile found his bliss in a manner unlike any other artist I’ve known. Gardening in the mornings, painting in the afternoons, spending time with his family, he lived a life full of creative expression and gave birth to his own artistic message. I will miss him, but I’m heartened for those who knew him, and the many collectors who embraced his work and brought his art into their lives. We are all richer for the gifts he gave us and for the life he lived.” 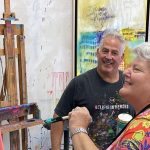 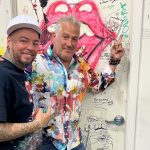