Rodel Gonzalez is an artist of inspirational talents with a keen eye for the beauty in the commonplace and grace in the ordinary. Gonzalez has also become widely known for his work as an officially licensed Disney Fine Artist, particularly his stirring paintings of iconic characters from Disney and Star Wars movies.

His story starts with an initiation into the art business through the tutelage of his father, Rick Gonzalez, and grandfather, Felix Gonzalez, at the age of 9. He remembers, “Growing up my father would always tell me to not be intimidated by the paint and be 100% sure about my intentions on my first stroke at the canvas.”

Gonzalez’s explorations of color, form, and composition ignited a lifelong passion for the arts in its many forms. 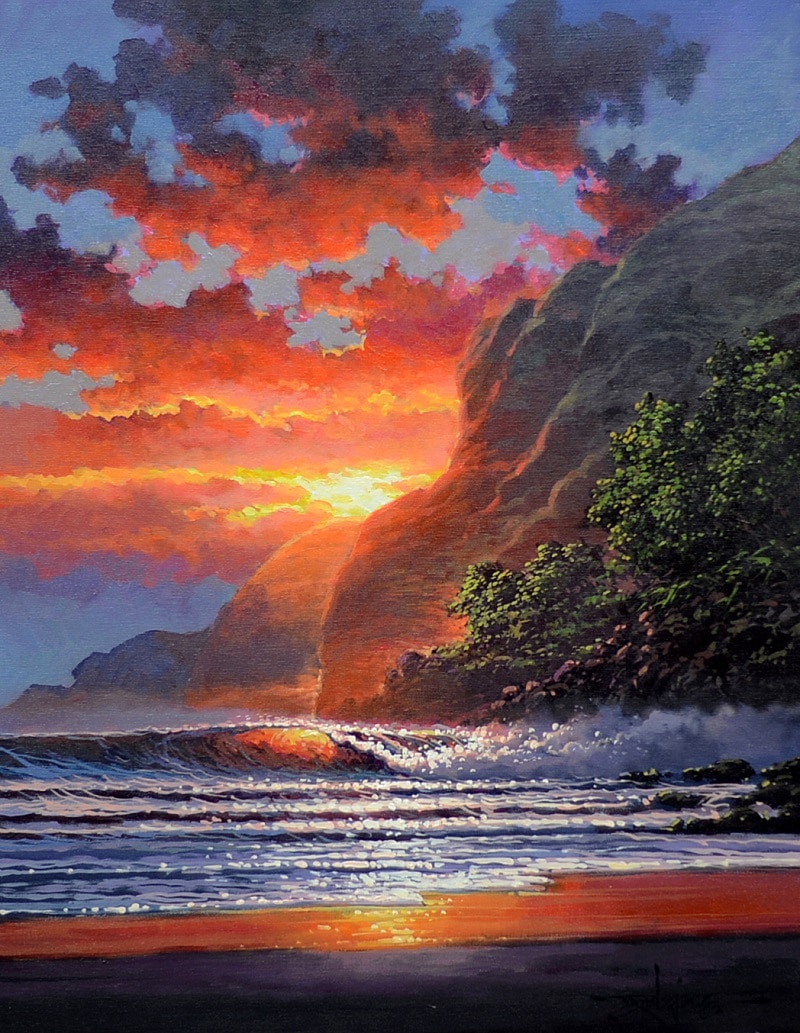 Born in the Philippines, his early training required diligence and perseverance in acquiring the skills and discipline that would serve him well in his endeavors on his path to artistic freedom. He studied at the University of Santo Tomas, with a major in painting, and went on to earn a degree from the Philippines School of Interior Design.

His artistry became evident in the field of music when, at 20 years old, he founded the band “Side A” in the Philippines. The group is still active today and is currently the longest-lived band in Manila. (Gonzalez was the lead singer and the band’s most prolific songwriter.)

His success in the music industry had fulfilled a part of him, but also exposed a further need for a more meaningful and deeper connection with his audience. 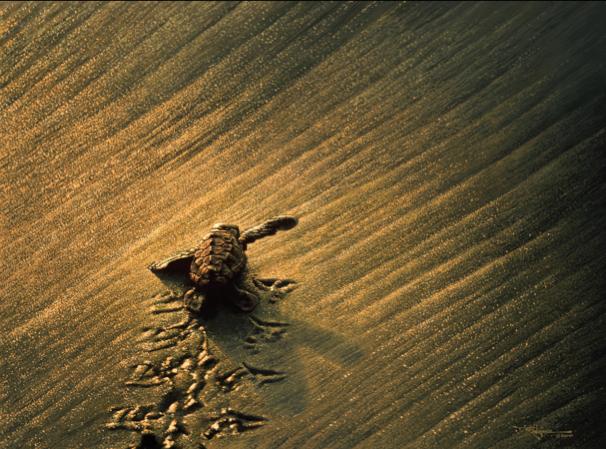 In 1994, Gonzalez embarked on a new journey. His talents became manifest as a minister in the service of others. Although busy with his official duties, he maintained his connection with art by creating commissioned portraits, murals, and sketches for friends and acquaintances.

In 2002, Gonzalez began in earnest his dreams of pursuing a fine art career. With inspiration and influence from his brother, Rudolf Gonzalez, and support from his cousin, Roy Gonzalez Tabora, he has a newfound energy and dedication for his artwork. 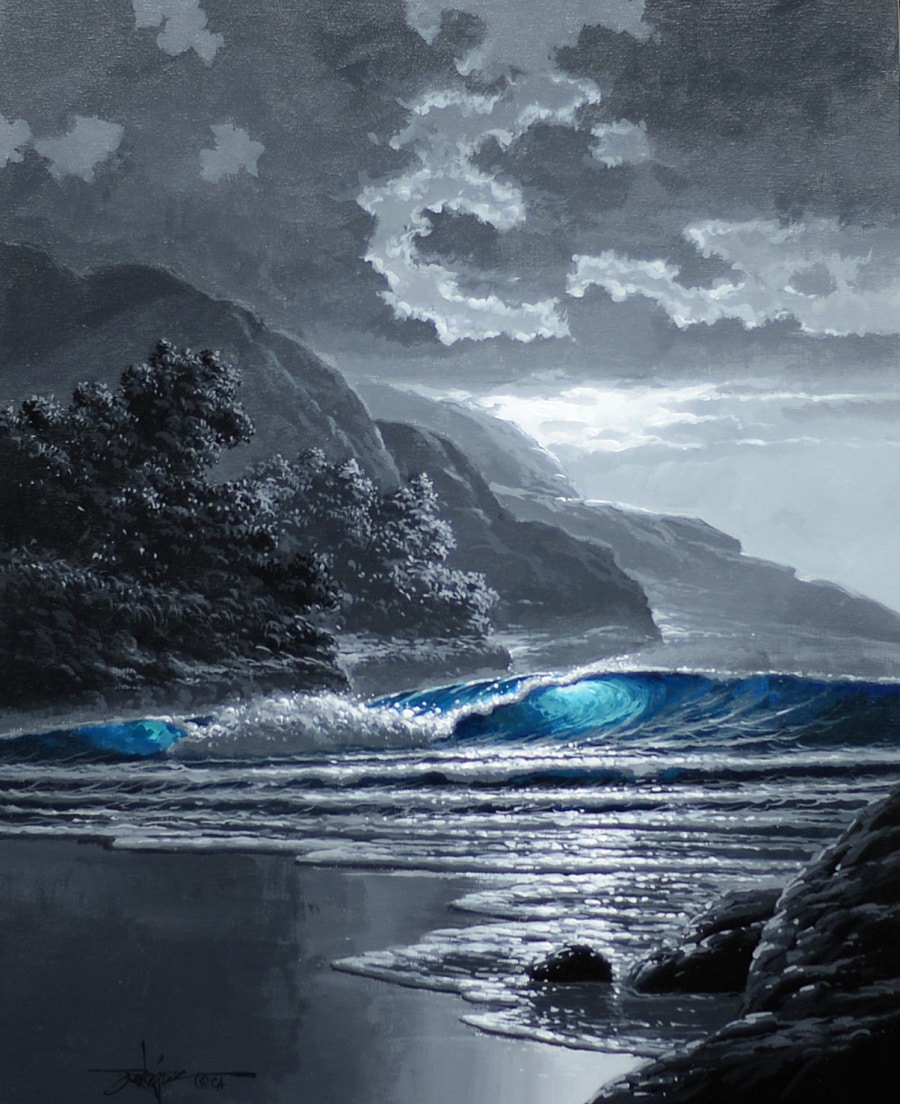 Today, Gonzalez’s art can be found in galleries and private collections around the world.

When asked about his latest work for the Disney Fine Art portfolio, Gonzalez has said, “Having the opportunity to create Disney paintings is such a treat because Disney was definitely part of my childhood. I remember watching my first Disney films Bambi and Snow White and, ever since, I’ve been mesmerized by the succeeding Disney movies I’ve seen. I believe a painting is a mirror of the painter’s understanding of an insight he has. My Disney paintings each involved such a strong concept that every brushstroke was a joyful anticipation of the finished product. The energy was very strong therefore my intentions were sure and refined. I would say that there was a lot of grace present on every painting.” 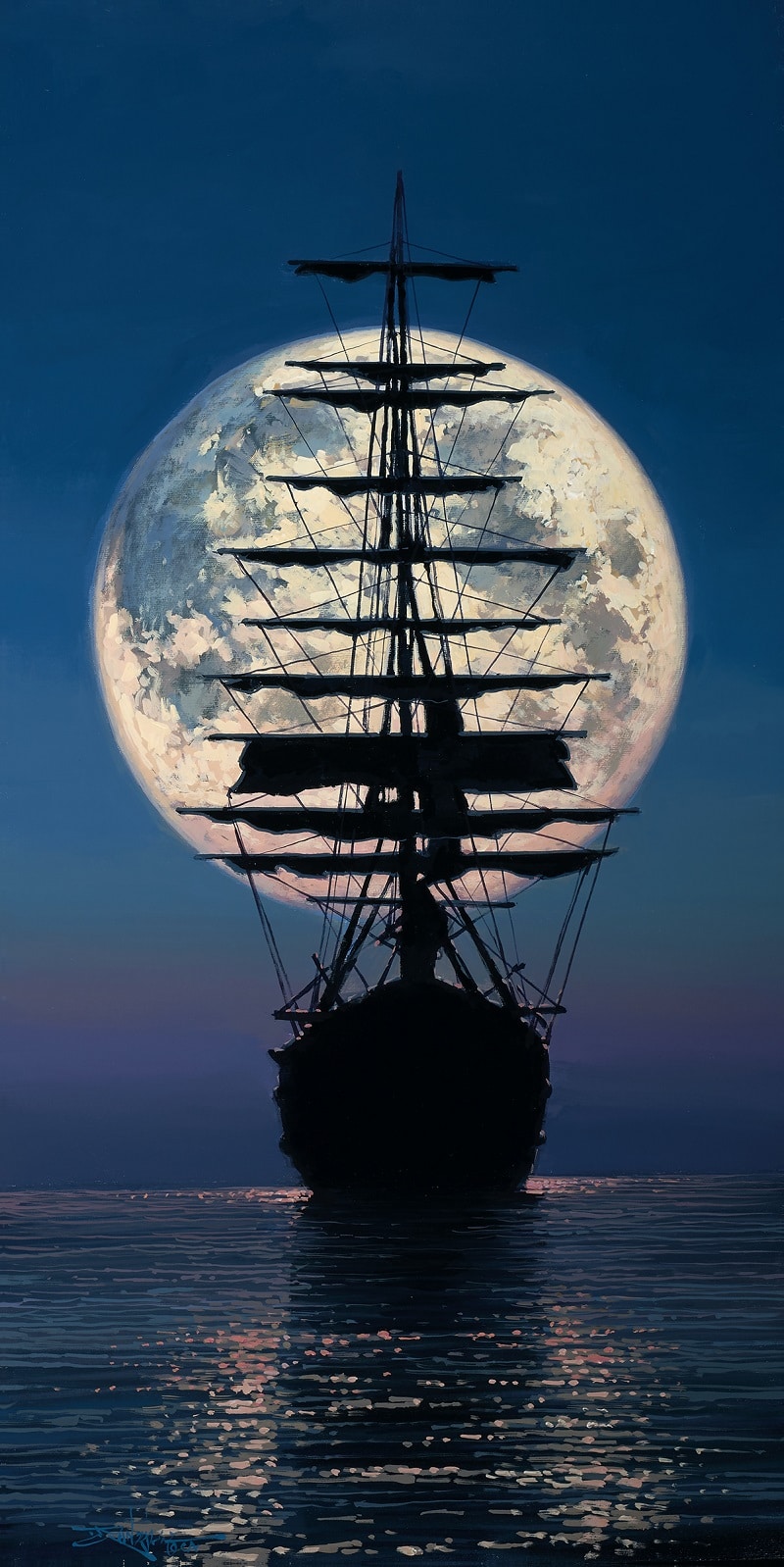 Rodel Gonzalez has an eye for beauty. Maybe it’s because he comes from a family of artists. Or maybe it’s because of his intense study as an art student in his native Philippines. Whatever the [...]