Rachael Robb was born in 1969 in Melbourne, Australia. In 1990, after studying Fine Art in Melbourne at the Royal Melbourne Institute of Technology, Rachael travelled extensively throughout the world gaining inspiration for her art. She lived for a number of years in San Francisco and Prague before settling in London, where she now has a studio and lives and works.

Her paintings use light and shadow very drastically. Taking cues from Rembrandt and Caravaggio, Robb’s dramatically black backgrounds spotlight her subjects – from ominous and expressive portraits to still lifes – to highlight their mystery. 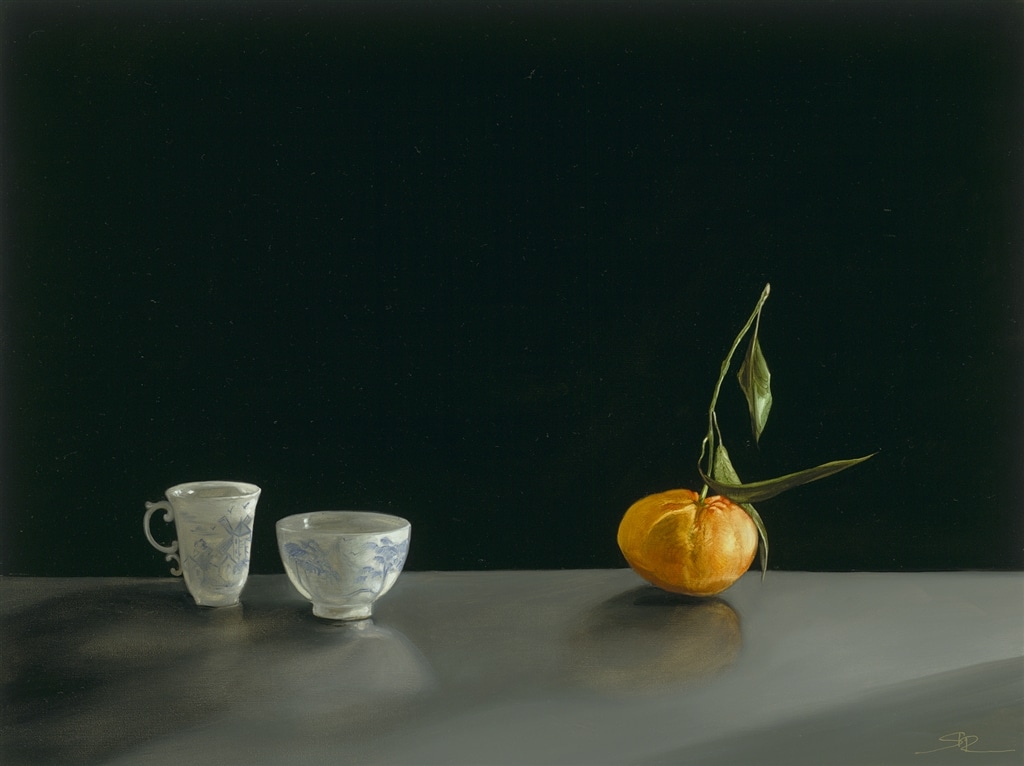 The theatrical drama, intense “chiaroscuro,” and intense energy create a fantastic setting for her subjects. She also uses technology to her advantage, using digital photographs to blow up subjects such as flowers to gain a detailed and up-close perspective for her immediate reference.

Since she was 7 years old, Rachael has been inspired by her draftsman father. She has always wanted to paint, never envisioning an alternate career. Spending years “up to [her] elbows in paint, creating a muddy mess,” she insists that “persistence is key” and the only way to learn is to make mistakes – and that’s okay. 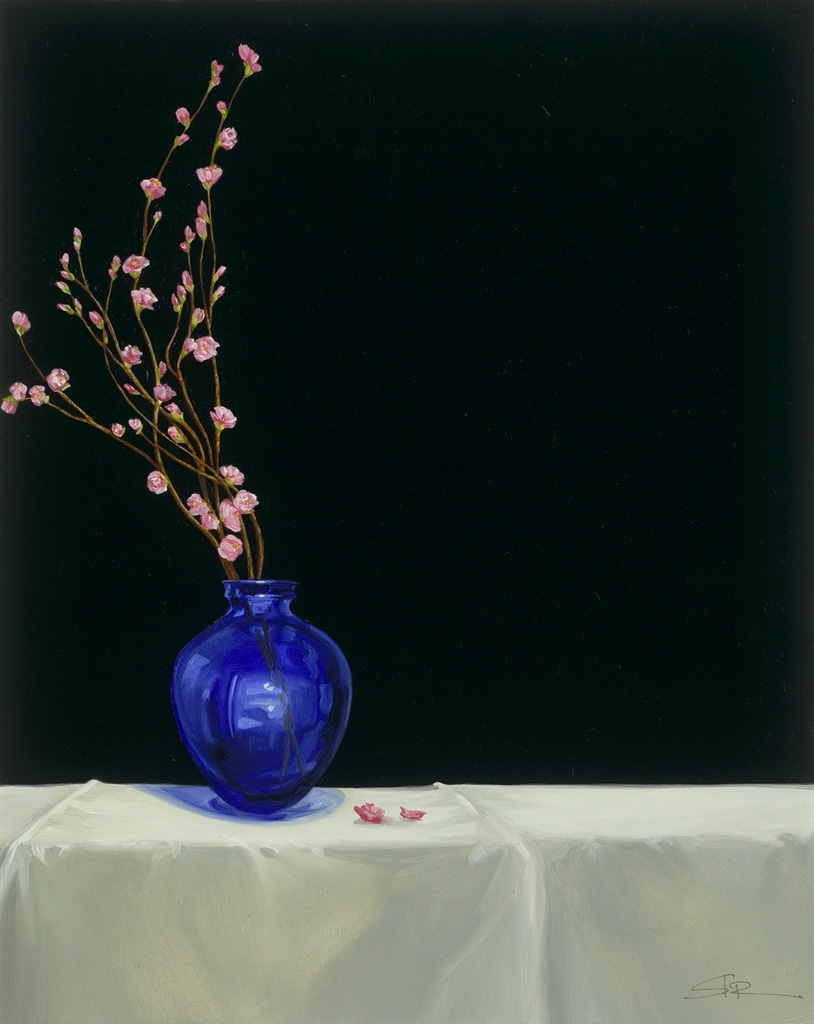 With the future in mind, Rachael says, “I hope my paintings are timeless. I’d like to think if someone owns a piece of my work it will stay on their wall forever!”

Like a moment frozen in time, her paintings create a stimulating and enjoyable environment for anyone who views them. Her inspirations, from the Dalai Lama to “The Picture of Dorian Gray,” help define the incredible depth and presence in her paintings. Rachael currently resides in northeast London as she spends time refining her technique. 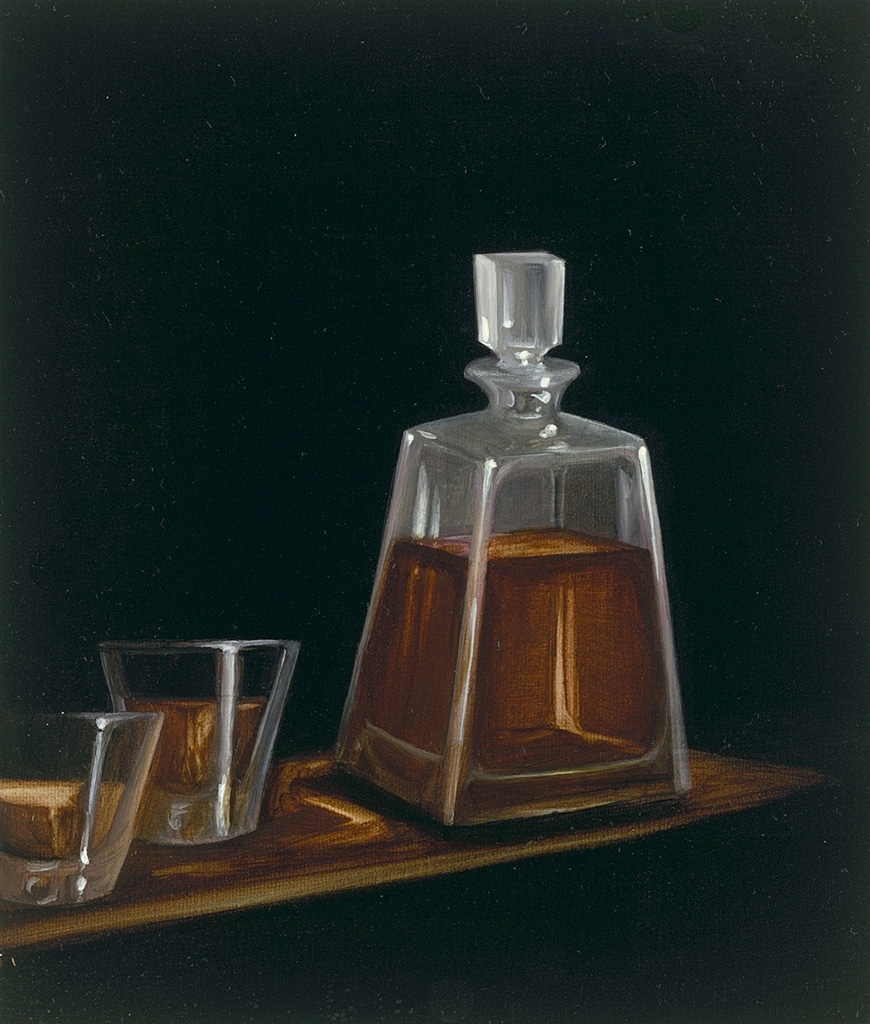 Rachel has had international exhibitions in the USA, England, Czech Republic, Australia, Sweden, France, and Switzerland, including:

Celebrating the Supermoon with Lunar Art

Long ago, when a thief entered the hut of a Zen master, he found nothing worth stealing. The Zen master returned, and instead of confronting the thief, said: “You have come a long way to visit [...]

An exclusive look at Albert and Marc Scaglione's recent excursion to connect with Park West artists in France.