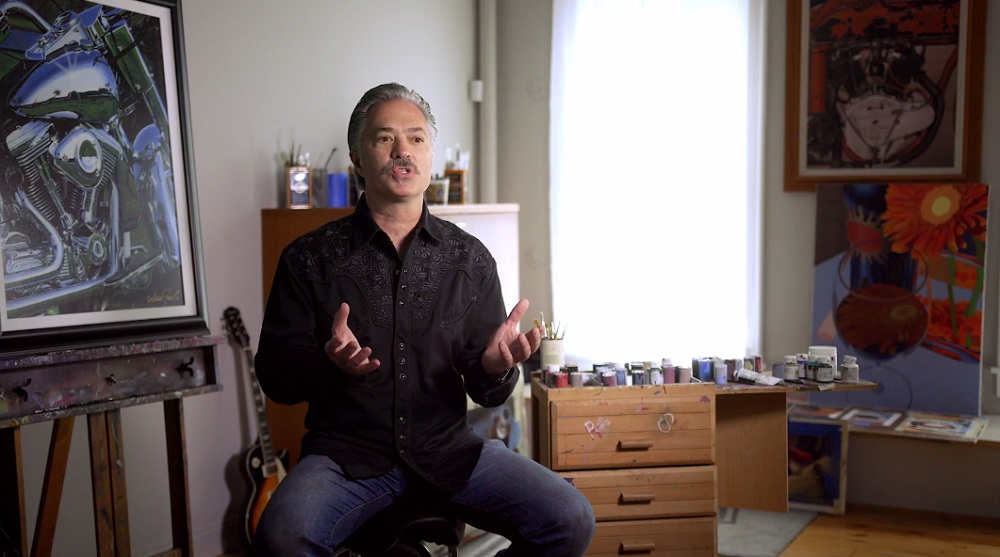 Scott Jacobs in his studio

Scott Jacobs is internationally recognized for his photorealistic artwork of everything from wine bottles to Harley Davidsons, but he knows art is about so much more than just capturing an image perfectly.

“Art touches people like music does,” Jacobs says. “You do a painting that brings people back to a simpler time in their life. To a time when they’re happy. Art is emotional.”

Jacobs talks about that transformative power of art—an experience he describes as “kind of like magic”—in the newest video from Park West Gallery.

Park West has represented Jacobs since 2005, but he’s been making a name for himself in the art world ever since he was a teenager. After working at an art gallery in high school, Jacobs purchased his own gallery space when he was only 19 years old.

Though Jacobs worked as an art dealer for over 20 years, he didn’t start painting until his wife Sharon gave him a paint set for Christmas in 1989.

His photorealistic style quickly became popular with his gallery patrons, particularly images of his beloved motorcycles. This eventually led to Jacobs becoming the first-ever artist to be officially licensed by Harley Davidson motorcycles in 1993. 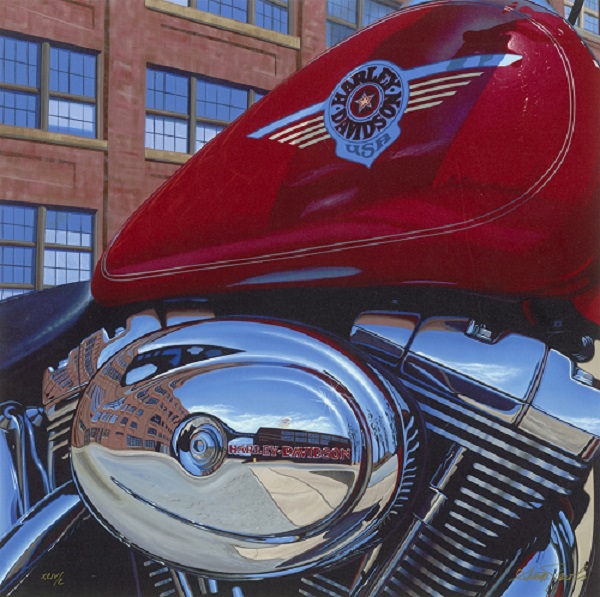 Soon after, Jacobs became a hugely recognizable figure in the American fine art mainstream. He continues to provide art for Harley Davidson, as well as a number of other global brands such as Ford, Chevrolet, Mattel, and the estates of both Marilyn Monroe and Elvis Presley.

Today, Jacobs’ artwork can be seen in galleries and museums across the United States—including his own shop in Deadwood, South Dakota—and his imagery has appeared on merchandise, apparel, and a huge variety of products. 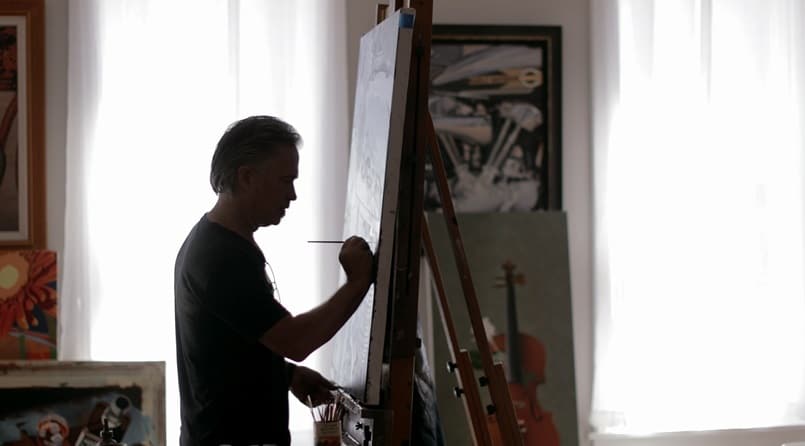 To collect the artwork of Scott Jacobs, contact our gallery consultants at (800) 521-9654 ext. 4 during business hours or sales@parkwestgallery.com. 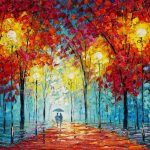 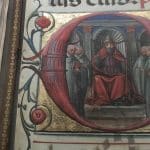 Illuminated Manuscripts and How They Were CreatedArt & Gallery News, Artists & Special Collections