Art News From Around the World 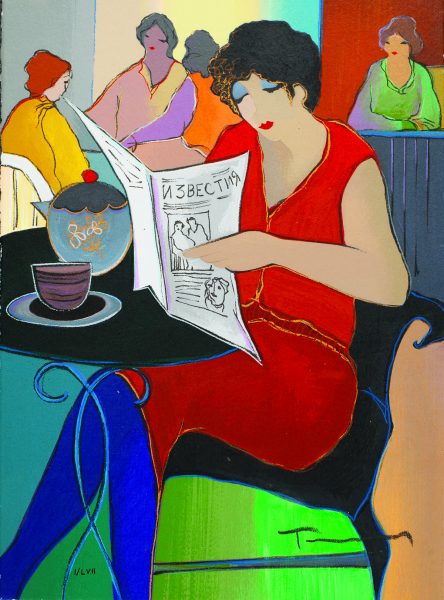 The art world is full of fascinating exhibitions, intriguing discoveries, unfortunate thefts and welcomed recoveries. Here are some of the latest news items making art headlines.

The Bode Museum in Berlin reported a 220-pound gold coin dubbed “Big Maple Leaf” was stolen from its facilities.

Police say a group of thieves likely entered the museum undetected through a window, possibly with the help of a ladder. The coin was secured in bullet-proof glass.

The “Big Maple Leaf” was on loan from a private collection.

Mystery Man: Research Quest at the Fralin Museum of Art at UVA

A painting attributed to the 17th-century Dutch master Rembrandt van Rijn made headlines when a series of academic studies revealed a shocking piece of information: Rembrandt didn’t create it.

The painting was re-discovered at the University of Virginia’s Fralin Museum of Art. The museum turned it over to Larry Goedde, chair of the university’s McIntire Department of Art and a scholar of Dutch painting, for analysis. He expressed doubts that it was from the 17th century. 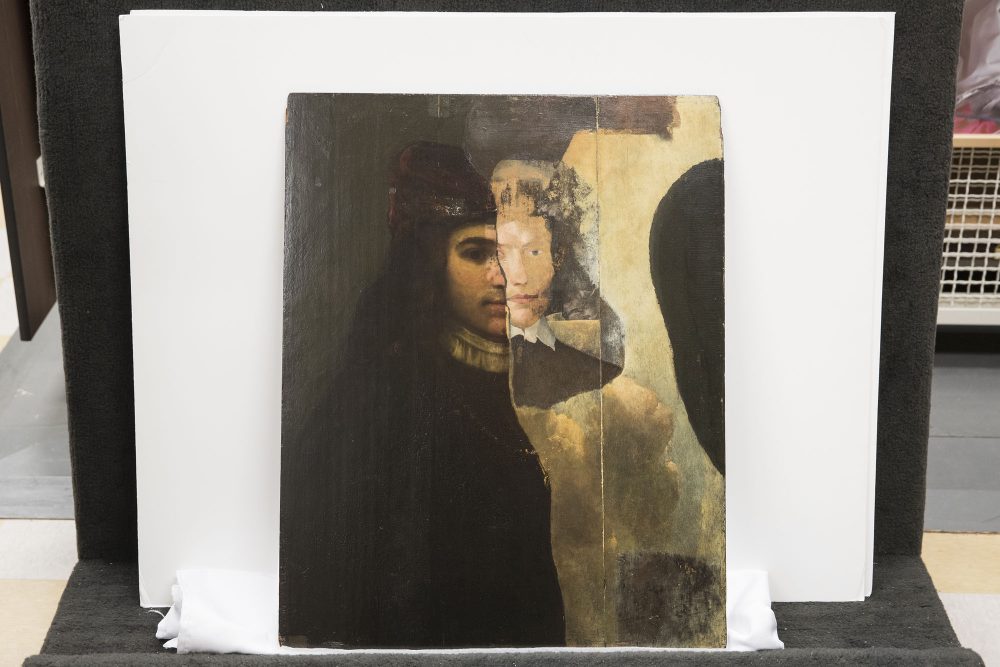 X-ray tests revealed another painting underneath the surface of the supposed masterpiece. The practice of reusing panels or canvases is not uncommon, but the hidden painting’s origins date back to the 18th century, well past Rembrandt’s death in 1669.

Additional tests led researchers to discover pigments on the uppermost painting contained titanium, an element introduced to paint in the 20th century. Even the lattice attached to the back of the painting showed signs of being machine cut, and was likely milled in the late 19th century.

The forgery will be on display in the Fralin Museum of Art’s exhibition, “Collect, Care, Conserve, Curate: The Life of the Art Object,” running through July 23.

An exhibition in Paris is showing how Spanish artist Pablo Picasso found inspiration from all over the world. 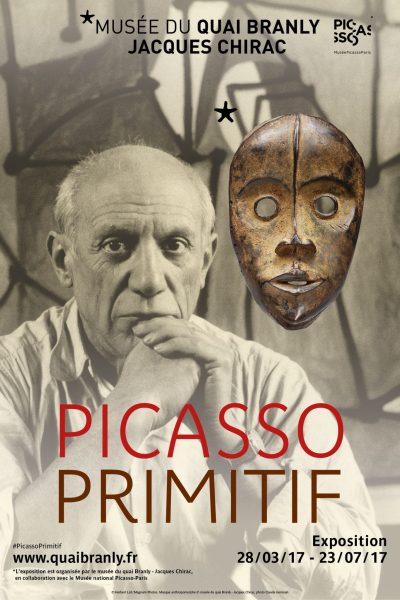 The Quai de Branly Museum is holding “Picasso Primitif,” an exhibition featuring artwork from Picasso’s private collection as well as sketches, sculptures and paintings by the artist.

The display allows visitors the opportunity see how non-Western artists from Africa, Oceania and Asia influenced Picasso’s art. The exhibition runs until July. 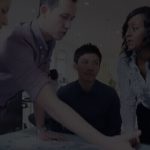 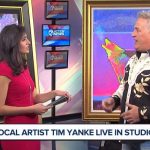