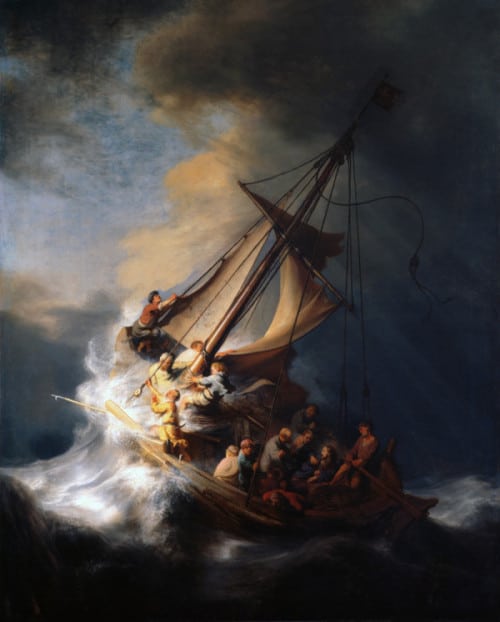 The Isabella Stewart Gardner Museum in Boston doubled its reward to $10 million for the recovery of 13 works of art stolen from the museum almost 30 years ago.

The New York Times reports the artwork, which includes masterpieces by Johannes Vermeer, Rembrandt van Rijn, Edgar Degas, and Édouard Manet, is valued at $500 million. The artwork was stolen in 1990 by two thieves posing as police officers.

“It is our fervent hope that by increasing the reward, our resolve is clear that we want the safe return of the works to their rightful place and back in public view,” Steve Kidder, president of the board, said in a statement.

The stolen works made recent headlines when, according to the Hartford Courant, a West Virginia man claimed he had “The Storm on the Sea of Galilee” by Rembrandt and Vermeer’s “The Concert.” The man, identified as Todd Andrew Desper, was attempting to sell the paintings through Craigslist. The FBI is charging Desper with fraud and attempted fraud.

The museum previously identified the people who stole the art, but was convinced they no longer possessed the artwork. 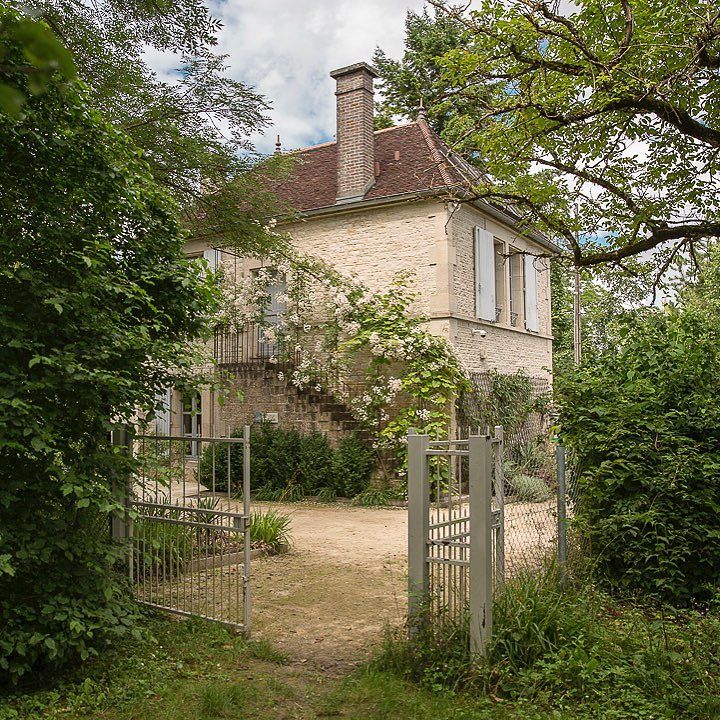 The summer home of Pierre-Auguste Renoir in Essoyes, France is opening as a public museum on June 3 after four years of restoration.

According to the Art Newspaper, Renoir’s great-granddaughter, actress Sophie Renoir, sold the house to the village council for $670,000 (€600,000) in 2012. Over the past four years, the village made $1.1 million (€1 million) in restorations to convert the home into a museum. The restoration team is reported to have used Renoir’s paintings of the house as inspiration for the renovations.

Renoir bought the home in 1896. The famed French Impressionist eventually moved a decade later to Cagnes-sur-Mer, but still spent his summers at the Essoyes home until his death in 1919. 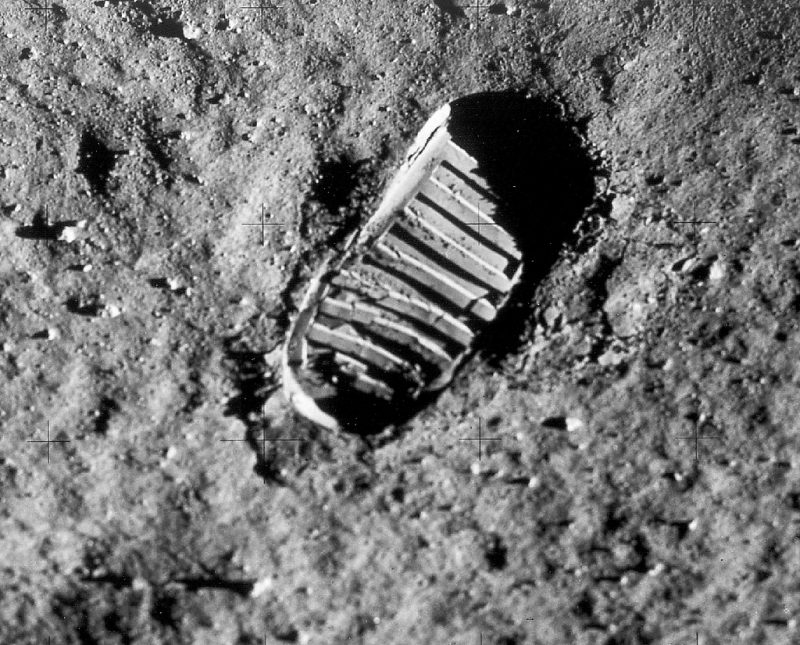 The footstep of Neil Armstrong on the moon (Public domain. Photo courtesy of Ur Cameras)

The artistic duo creates 3D miniatures of scenes captured throughout history, such as man’s first step on the moon, the Paris Concorde crash, and the Tiananmen Tank Man. The series is on display at Photo London.

The final composition of each recreation is shot from a distance, showing the studio and tools surrounding the miniatures. This forces viewers to question fact and fiction.

“One should not simply trust photography,” Cortis explains. “When there was no digital image processing, there was still a means to stage a picture or direct it in one way.” 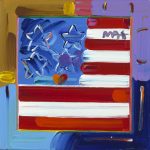 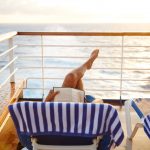