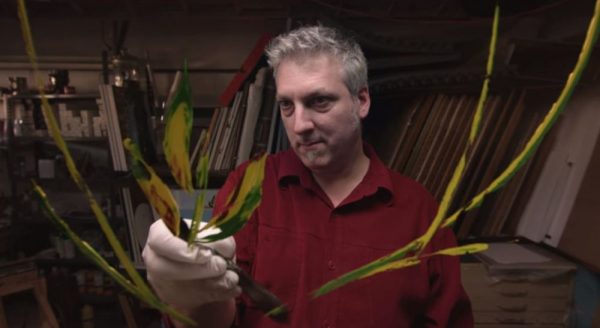 As the great-grandson of famed artist Pierre-Auguste Renoir, Alexandre Renoir knows a thing or two about beauty.

An accomplished artist in his own right, Alexandre is bringing his wealth of knowledge on the subject to “Beauty Remains,” an exciting new exhibition at Tennessee’s Monthaven Arts and Cultural Center.

The exhibition—which runs from April 22 to June 10—draws its name from a famous quote from Alexandre’s ancestor. Later in his life, the noted Impressionist developed rheumatoid arthritis in his hands, making it very difficult to paint. When asked why he still continued to create art in his debilitating condition, Pierre-Auguste replied: “The pain passes but the beauty remains.”

That devotion to joy and beauty was passed down to Alexandre, the only other member of the Renoir family to become a professional artist. However, while Pierre-Auguste painted jovial scenes of everyday life and sensual women, Alexandre specializes in idyllic landscapes, often focusing on lilies. 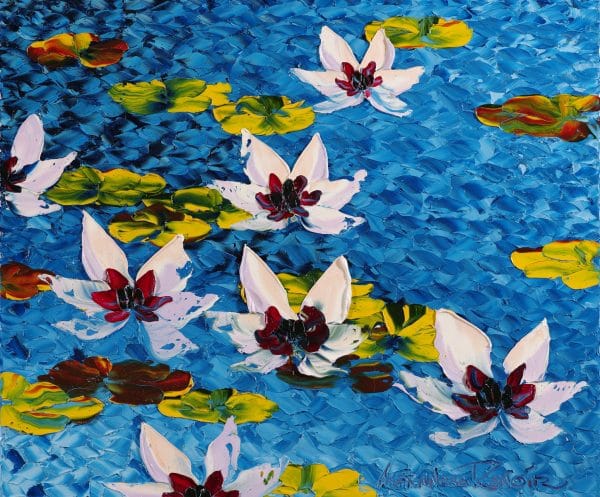 Alexandre paints in a style similar to the Impressionist movement that his great-grandfather helped establish, but differs from Pierre-Auguste through his use of vivid colors not seen in 19th-century Impressionism. He achieves this by exclusively painting with palette knives, mixing his colors directly on the canvas. As he constructs his compositions, Alexandre also applies thick swathes of oil paint to add an extra dimension of texture to his works.

“I chose Impressionism as my base, but I do it with a palette knife, which my great-grandfather used to joke that a palette knife was only good for cleaning your palette,” Alexandre says. “It’s a little divergence, but I stick with some traditional, heritage type of connections.” 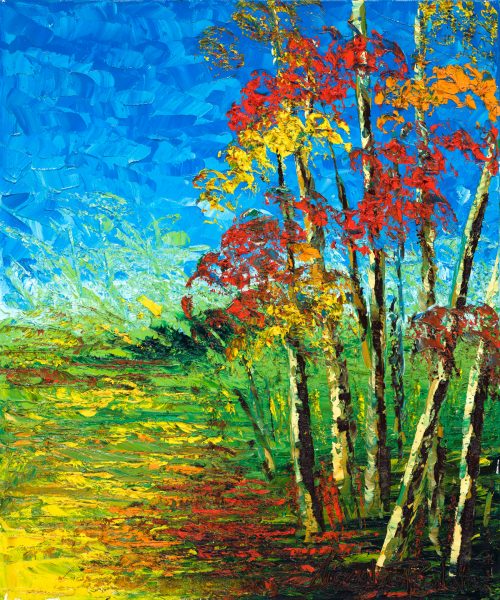 His exhibition “Beauty Remains”—featuring 40 original works from Alexandre—is the latest show by a Park West artist at the acclaimed Monthaven Arts and Cultural Center in Hendersonville, Tennessee. Art prodigy Autumn de Forest held her exhibition, “Her White Room,” at the Monthaven in 2017.

The opening of “Beauty Remains” takes place on April 22 from 2 p.m. to 4 p.m. and is free to the public. Prior to the opening reception, Alexandre will be holding a master class on creating art at noon. Anyone ages 8 and up can participate, but must reserve their spot by contacting the center beforehand.

The exhibition is sponsored by the Park West Foundation. For more information or to reserve a spot in the master class, visit the Monthaven Arts and Cultural Center website. 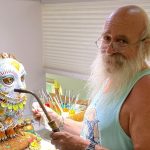 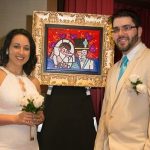