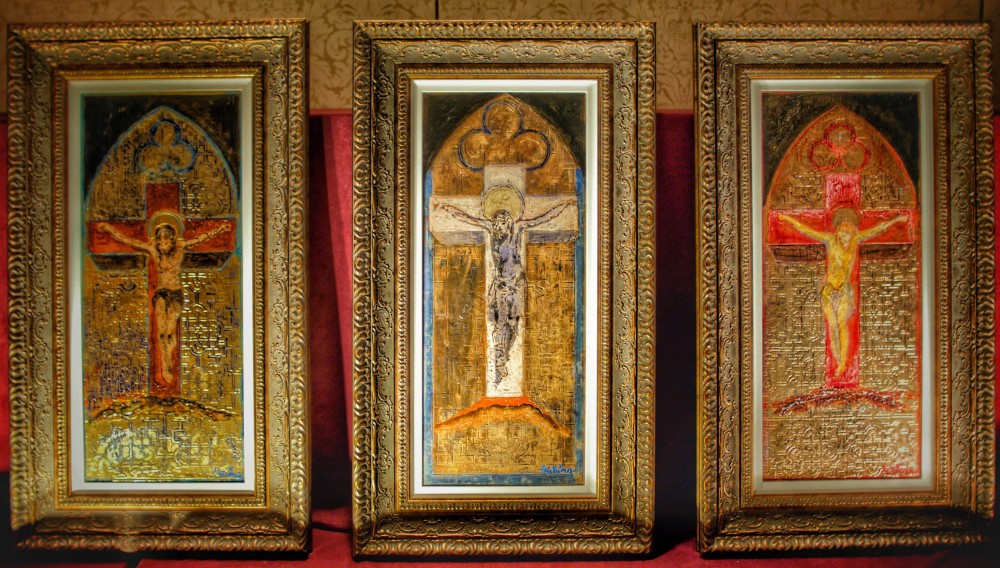 SOUTHFIELD, Mich., Sept. 24, 2015 — Park West Gallery, known for fine art auctions on cruise ships and its art gallery in Detroit is pleased to announce that one of its artists, Autumn de Forest, has been named the recipient of the International Vatican Award in Painting and Art.

As the recipient, Autumn will attend a ceremony on Nov. 7, 2015 in Vatican City. The award and its nominations are granted to individuals under 35 years old who have shown talent in the fields of knowledge and art, and have shown themselves to be role models to their community and a moral and educational example in society’s development.

The award was founded in 2001 by the International Association of Culture and Voluntary Work ‘Uomo e Società’ [‘Man and Society’] and named after Giuseppe Sciacca, an architecture student noted for his sporting activities and social concern. He died at age 26, following an accident when his parachute failed during celebrations in honor of the Blessed Virgin of Divine Love in Rome.

These charitable commitments have included The Red Cross, Habitat for Humanity, The Diller Blind Home for Children, and This Bar Saves Lives.

Autumn is a prolific painter who, at the age of six, began building what became an incredible oeuvre of works. Her exhibitions have defined her as one of the most accomplished and recognized artistic prodigies of our time. Autumn is also the youngest artist ever to be represented by Park West Gallery.

Autumn has the honor of being the youngest artist ever featured at the National Art Education Association’s annual convention.

About Park West Gallery:
Founded in 1969, Park West Gallery has connected artists to more than 1.8 million fine art collectors via art auctions at sea by creating entertaining, educational and welcoming environments that ignite a passion for the arts. For more information, please visit Park West Gallery at www.parkwestgallery.com. 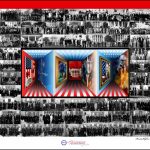