In a cover story, Children Magazine called 15-year-old American artist Sarah Wall an “art prodigy.” In 2021, at the age of 14. she was invited by Park West Gallery to become the youngest of Park West’s team of world-renowned artists.

The daughter of famed American Impressionist Daniel Wall, Sarah has already created her own trademark style, which she calls Nature’s Expressionism. Her paintings capture nature’s purest forms of expression, enhances them, amplifies them, and sometimes distorts them radically for emotional effect. 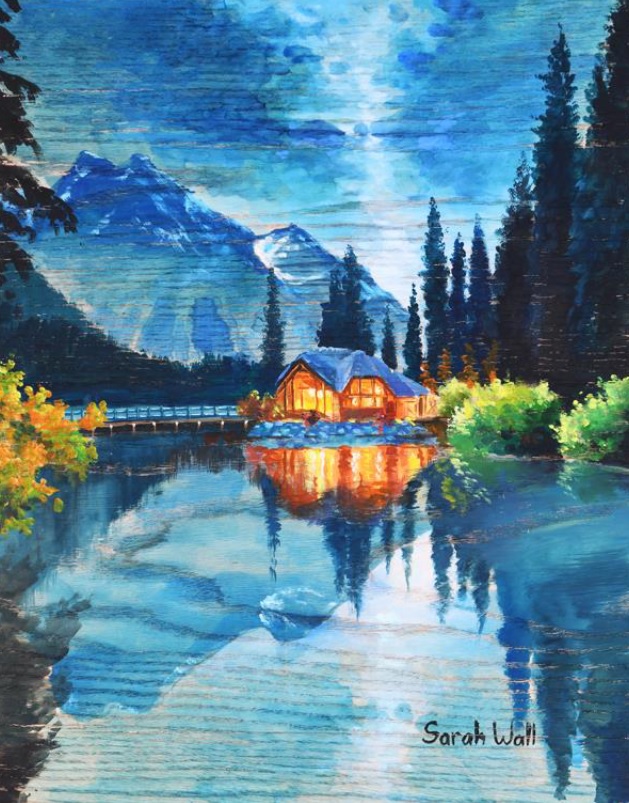 Born in 2007, Sarah began drawing and painting before the age of one. She learned her craft by studying alongside her father, Daniel Wall, the founder of Intense Impressionism, an artistic style that focuses on vivid colors, bringing the Impressionist art movement into the modern era. Intense Impressionism is characterized by its unsurpassed intensity and boldness, achieved with stark color contrasts, thick impasto, and an exaggerated and striking use of light. 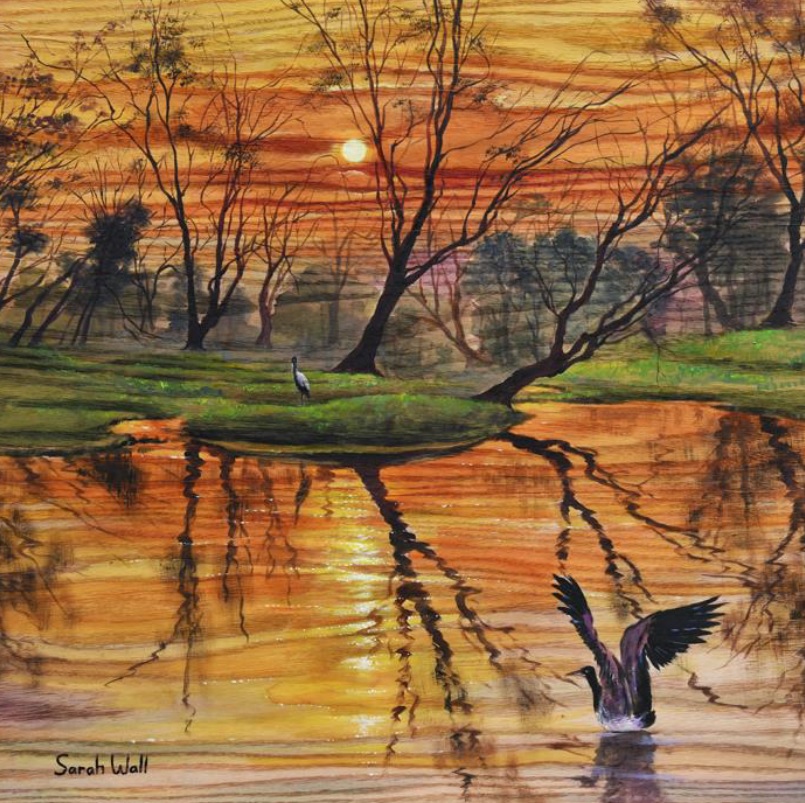 Her artistic subjects cover a wide range of nature’s creations—from dogs to dolphins, flowers to fruits, moon to mountains, sea turtles to skies, owls to oceans, and more.

Some of her achievements include:

To benefit the Children’s Miracle Network, Sarah has performed in many ballet productions, including Aladdin, Beauty & the Beast, Cinderella, and The Little Mermaid. She has also participated and received numerous awards in Math Masters, Math Counts, and American Mathematics Competition. 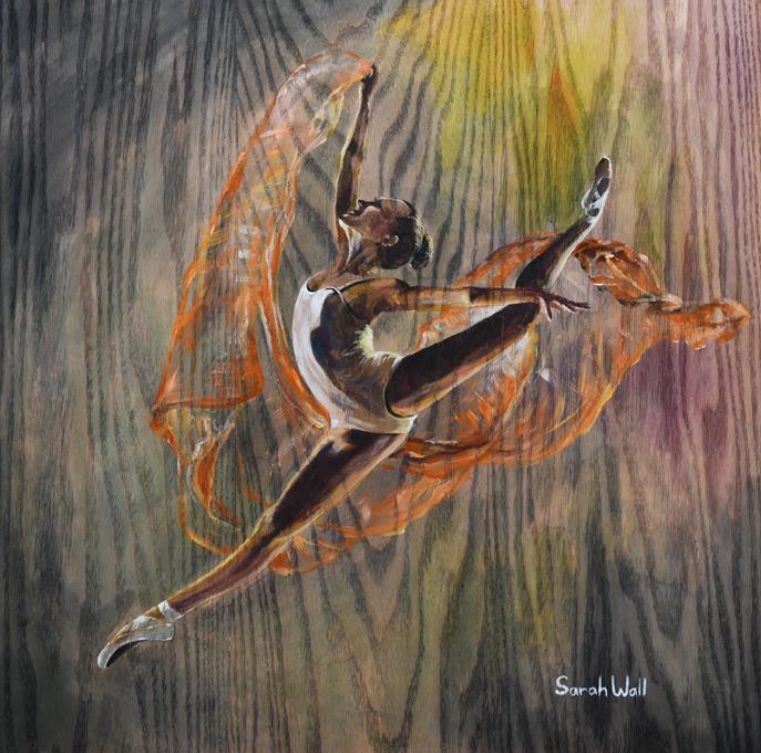 If you’re interested in collecting the art of Sarah Wall, you can contact Park West’s gallery consultants at (800) 521-9654 ext. 4 or sales@parkwestgallery.com

Like father, like daughter! Sarah Wall, the incredible 14-year-old art prodigy—who also happens to be the daughter of famed Impressionist Daniel Wall—wowed collectors this week with a [...]