Jon Rattenbury is best known for his attention to detail and vibrant use of light and color to capture nature’s awe-inspiring beauty. His passion for the natural world is evident in every dreamlike work of art he creates.

Born in Cheltenham, England in 1966, Rattenbury was born into an artistic family—both his mother and his grandmother were both talented musicians. When Rattenbury was 3 years old, his family left England and traveled to the United States where they eventually settled in Northern California. 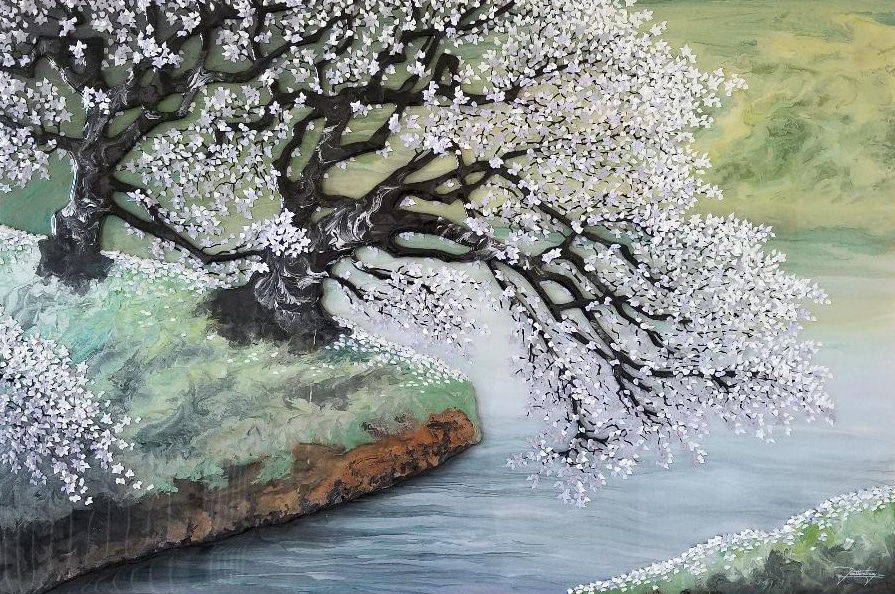 “By the Water’s Edge”

Rattenbury spent much of his youth exploring the diverse landscapes of California. The majestic Sierras to the beautiful coastline would prove to be his artistic inspiration for years to come. Essentially self-taught, Rattenbury began drawing at an early age. He started with numerous pencil and ink drawings and eventually moved on to painting with oils and acrylics at age 13. Being creative was an important part of his youth that came naturally. It soon became evident that his calling was in the fine arts.

After graduating from high school, Rattenbury began working in a number of artistic industries. He designed stained and etched glass, retouched photos in a commercial photo studio (before the advent of photo-editing software), and also worked in the printing industry, all while honing his individual skill as an artist. 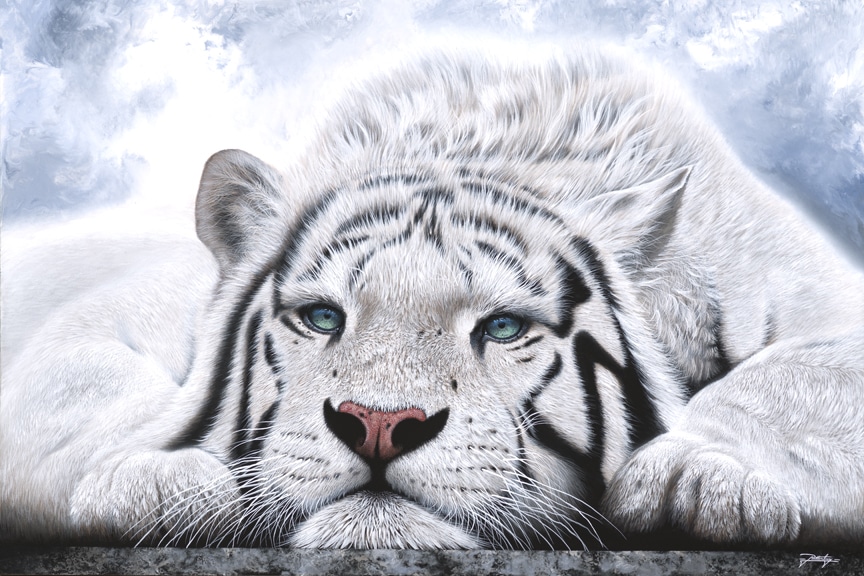 In the 1990s, Rattenbury was finally able to display his work in galleries in Southern California, enabling him to pursue painting as a full-time career. In 2004, he founded Rattenbury Fine Arts.

Rattenbury currently resides in Northern California with his wife Jeanni, and their children Zackary and Bailey. When not in his studio, he enjoys spending time with family and friends kayaking, hiking, fishing biking, and finding inspiration in the beautiful world in which we live.

Rattenbury is known for his dimensional acrylics on aluminium, a new unique process that he created. It combines various components including aluminium, modelling paste, polymer clay, resin, glass, stone, sand, and metallic acrylics to create a beautiful multi-dimensional look and feel to the imagery. 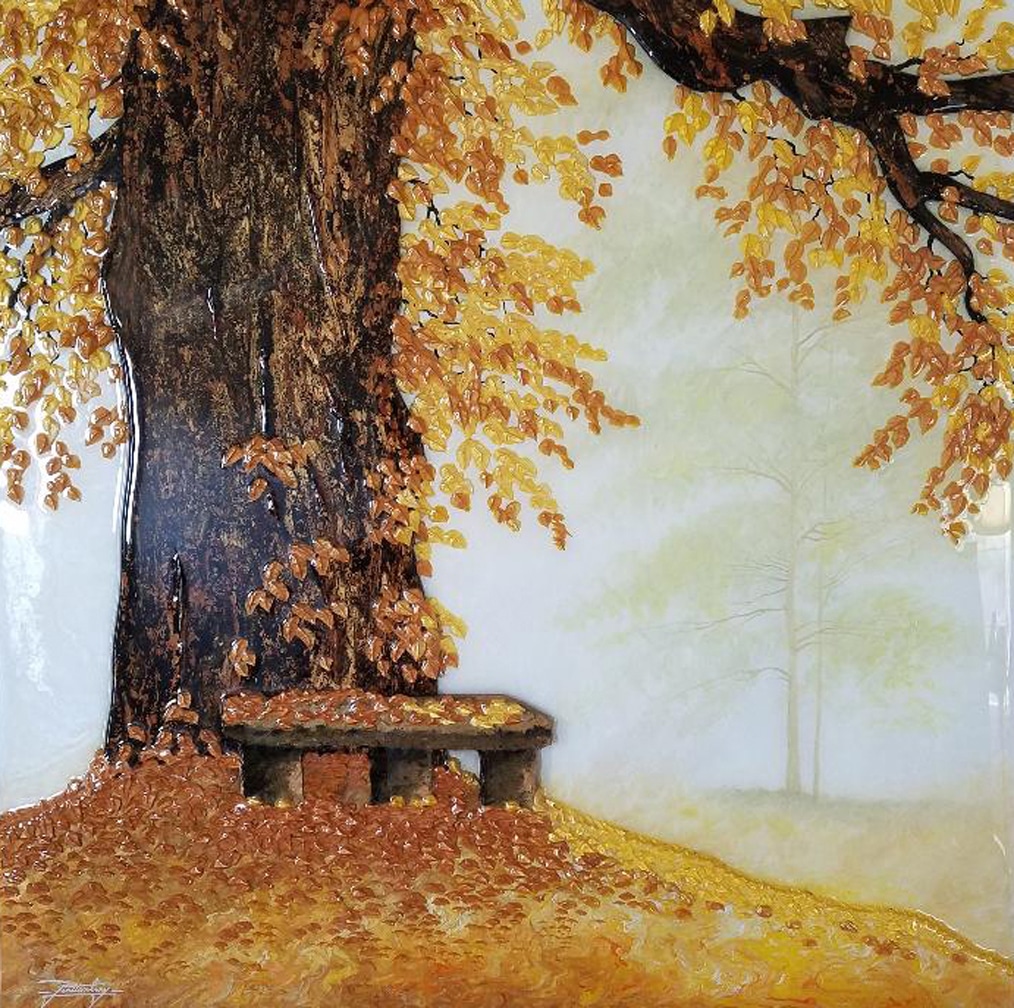 Trees, leaves, and various other subject matter are cut out and raised from the background surface to create depth and contrast. Additional texture is also achieved using various types of stone, sand, and glass, which are coated with resin before each work is complete.

Rattenbury’s work has been featured at shows and galleries across the United States and internationally. He has experienced enduring success in Japan where his work continues to grow in popularity. Rattenbury has traveled to Japan numerous times and has had shows in Nagoya, Tokyo, Osaka, and Hiroshima. 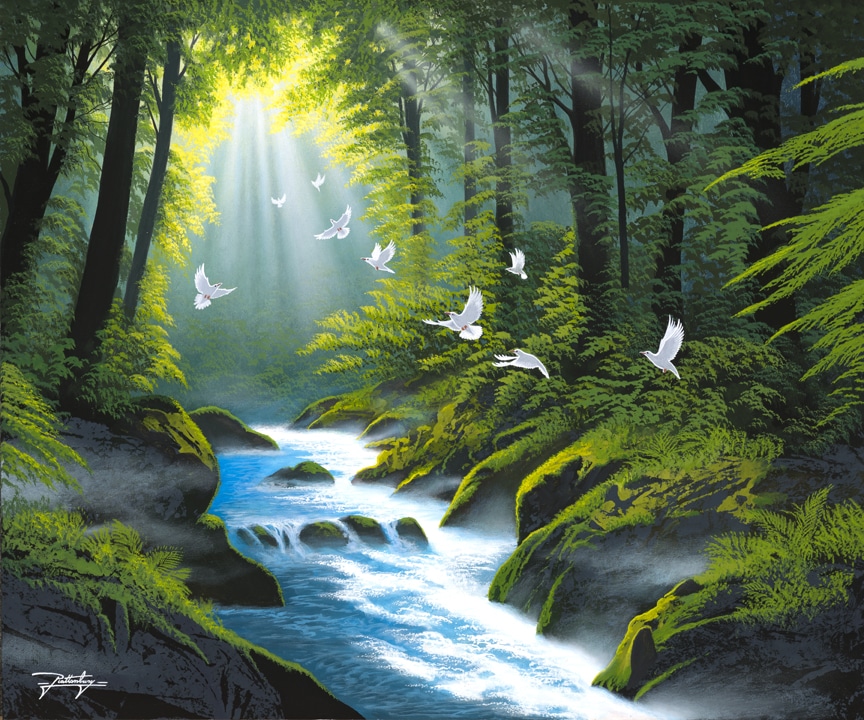 “Return to the Source”

Between painting his inspirational works of art, Rattenbury also pursues his passion for writing music. In 2007, he released a New Age album entitled “Eternal Spirit.”

Rattenbury’s art has also been displayed at major licensing trade shows. He has a growing list of licensees that use his images for various different products, including jigsaw puzzles, cross-stitch patterns, 3D prints, mosaic tile, flags, screen savers, notebooks, magnets, calendars, and cards. 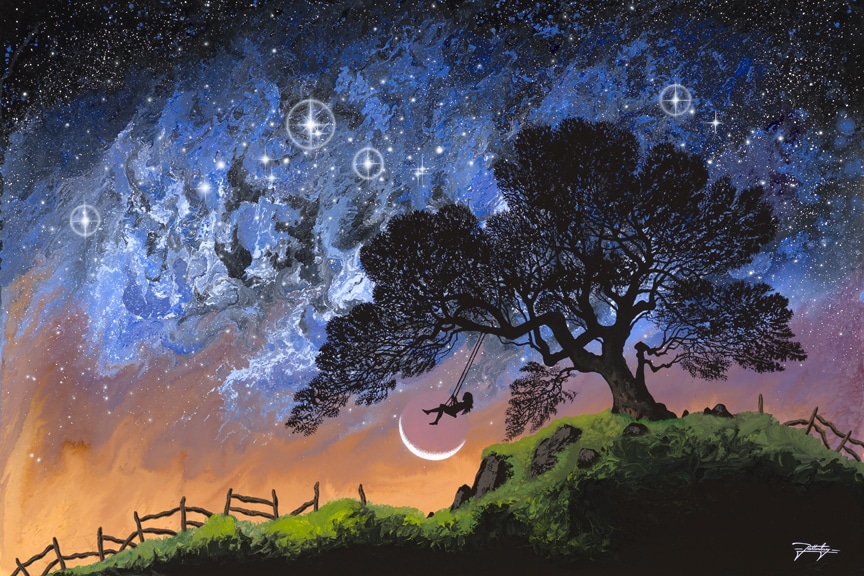 Kre8, Marcus Glenn, and Jon Rattenbury Team Up for One Epic Collaboration

What happens when 3 Park West artists team up on 1 incredible work of art? Something truly SPECTACULAR. Check out this extraordinary painting titled “Love in Triple Time” that brought together [...]

November has been an exciting month for Celebrity Cruises as the new Celebrity Apex set sail on its inaugural Caribbean cruise from Port Everglades, Florida. The Park West Gallery Art Team, led [...]