Dubbed “The Princess of Pop,” Allison Lefcort has been recognized by the art world as the “heir apparent” to the Pop Art throne. Not since Andy Warhol has one single artist made such a global impact on Pop Art. Lefcort has been named an “Artist to Watch” by Art Business News and has painted for The Walt Disney Company, Warner Brothers, MTV, VH1, The Grammys, and Playboy. Her work has additionally been featured on such hit shows as The Girls Next Door, The Apprentice, and The Today Show.

“A bit of a star-gazer” is how the artist describes herself. Painting since early childhood, Lefcort has never lost sight of the stars. Starting with her first exhibition in The Greenwich Village Art Gallery in New York City at the age of seventeen, Lefcort’s work has been displayed in museums and fine art galleries around the world.

By the age of twenty six, Lefcort had already become widely collected and recognized for her unique style of painting. In 1996, Lefcort was commissioned to create a portrait of First Lady Hillary Rodham Clinton. Secretary Clinton was presented this portrait during the Women’s Leadership Forum of the Democratic National Committee.

Lefcort was also commissioned to paint a portrait of their Royal Highnesses, the King and Queen of Jordan. That same portrait of the late King Hussein was featured in an interview with Queen Noor conducted by Katie Couric on The Today Show. 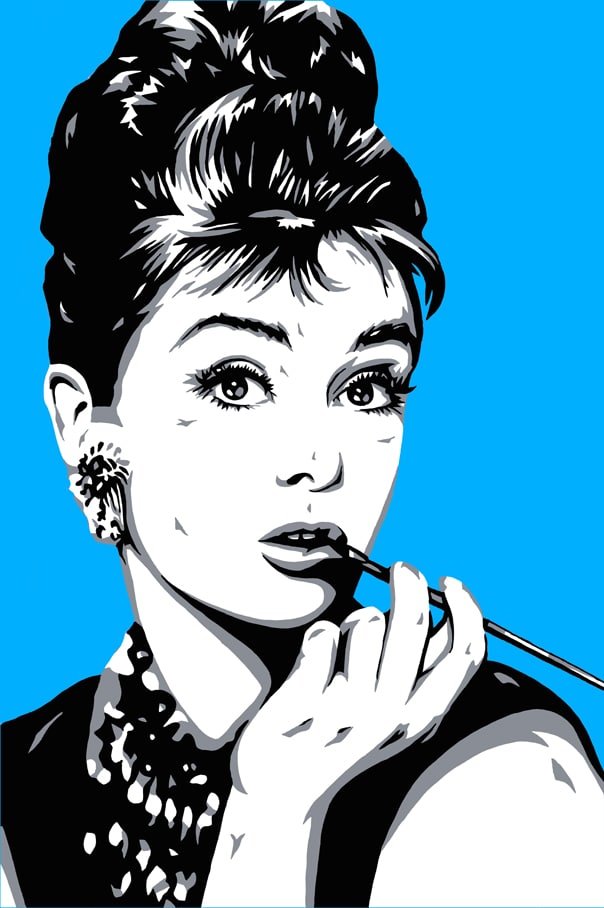 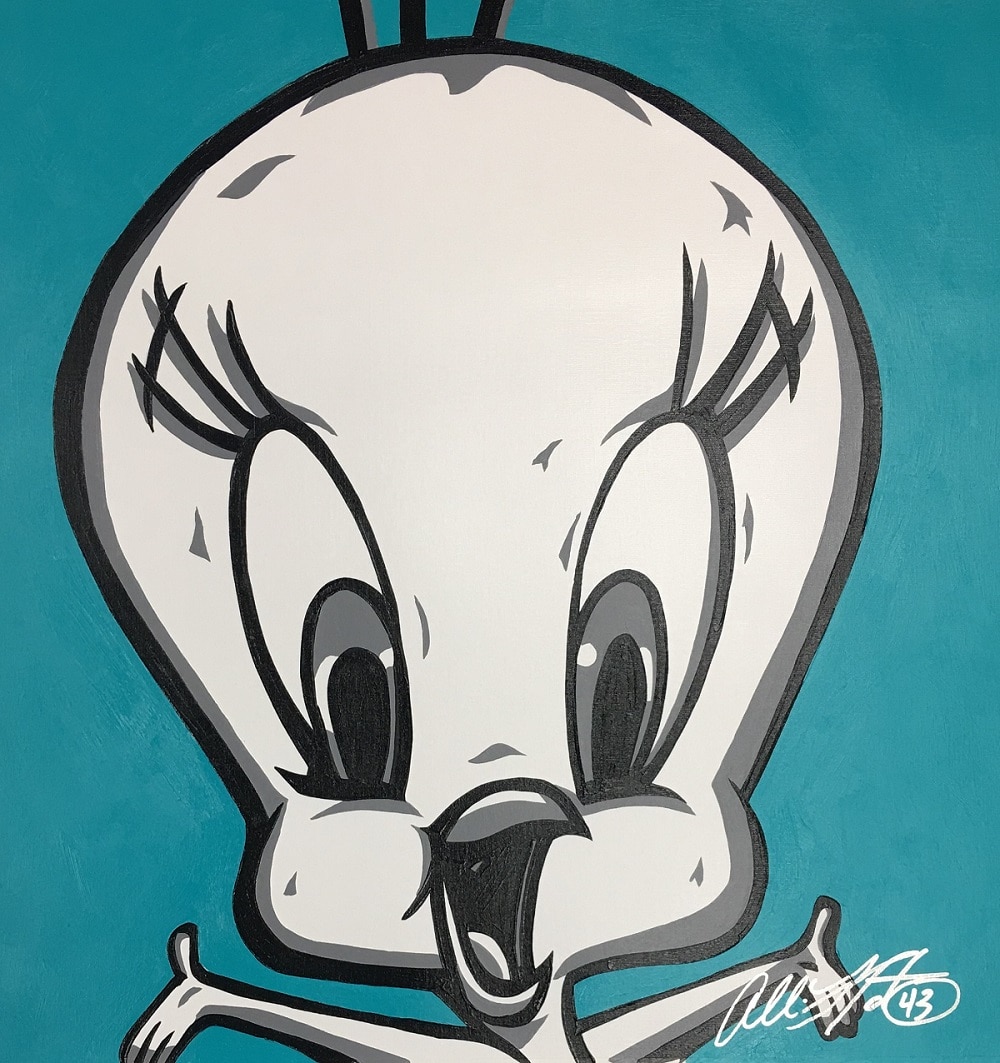 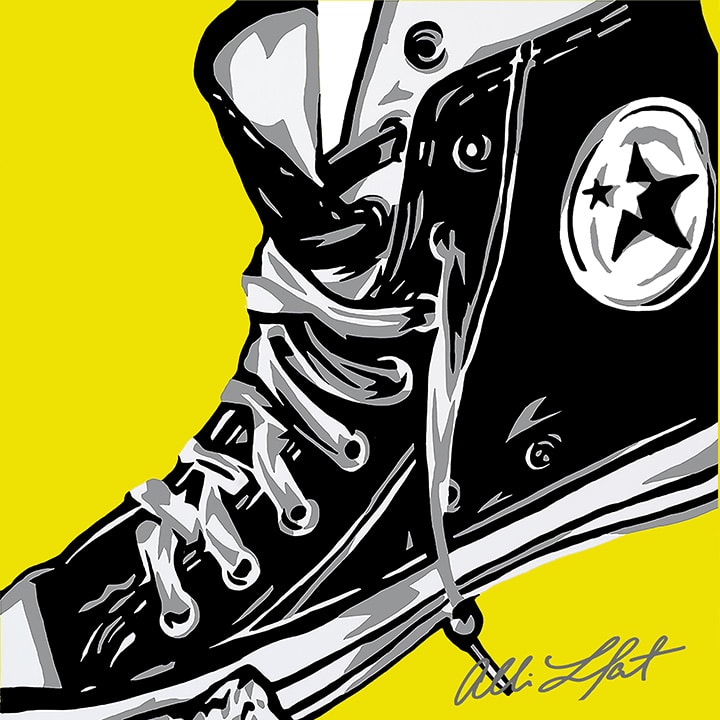 In her own words, Lefcort explains her inspiration by saying, “My art has been greatly influenced by the boldness of Andy Warhol and the simplicity of Keith Haring. That boldness and simplicity are the keys to unlocking the imagery. The vibrant colors of the background set the tone, as the shapes and shadows bring the portrayal to life.” 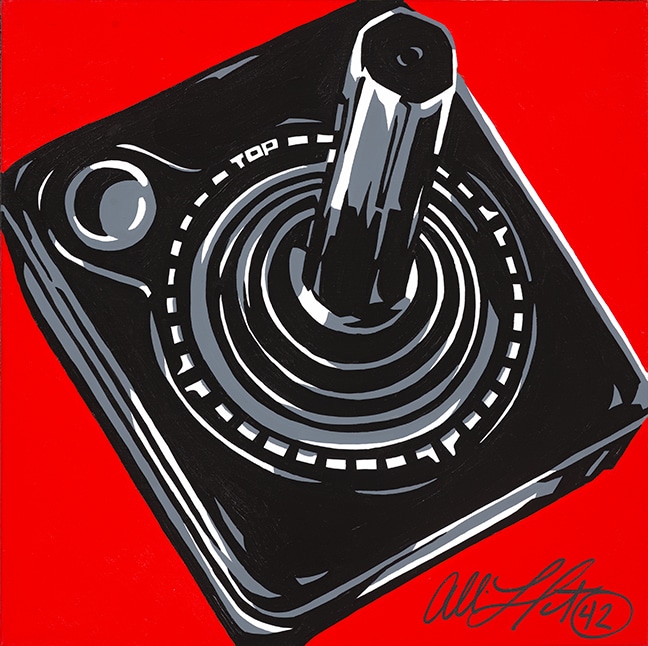 The Princess of Pop Art: Our Exclusive Interview with Allison Lefcort

In the world of Pop art, Allison Lefcort is regarded as royalty, which makes sense because she’s painted everyone—from Mickey Mouse to the King and Queen of Jordan. One of the best known Pop [...]