A well-known fixture in the Las Vegas art world, John “Ziggy” O’Leary is a former graffiti artist who studied at one of New York City’s most prestigious art schools. In 2022, Ziggy was selected as one of the Top 3 Finalists for Park West’s annual Made in Vegas artist competition. 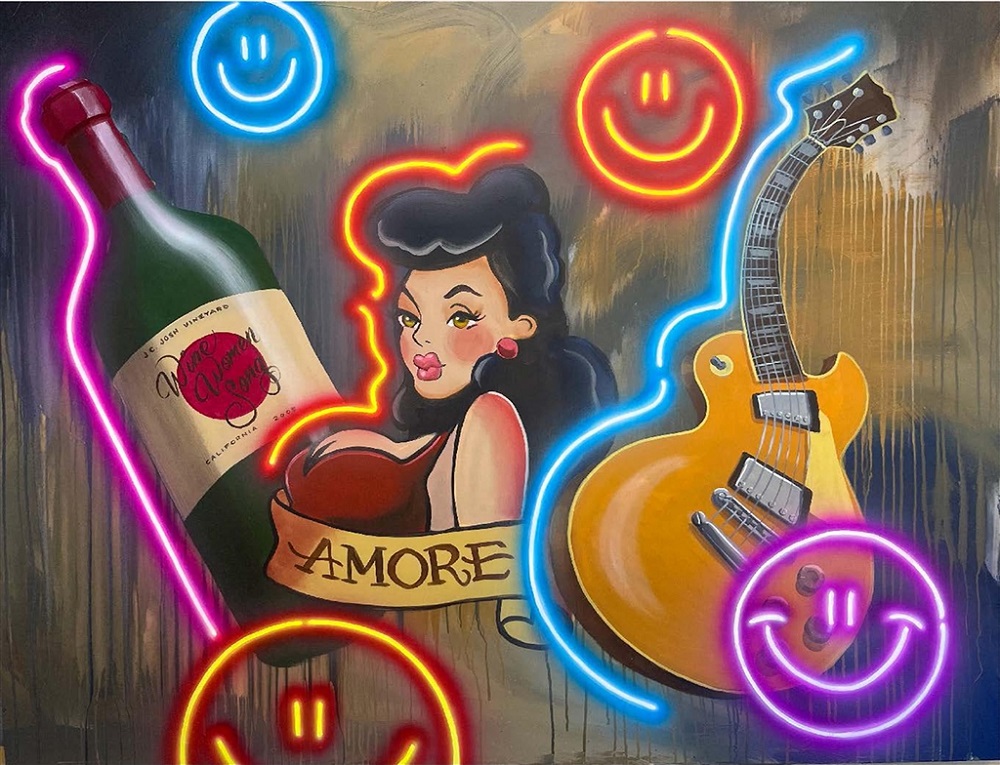 Ziggy has always said that his biggest dilemma is that he’s a traditional painter trapped inside a cartoonist’s body. Rather than choosing sides, Ziggy forged a new path and combined the skill of an accomplished fine artist with the humor and style of a master cartoonist. His unique painting style melds with his natural dark sense of humor in a way that has helped make Ziggy a standout in the contemporary art world. 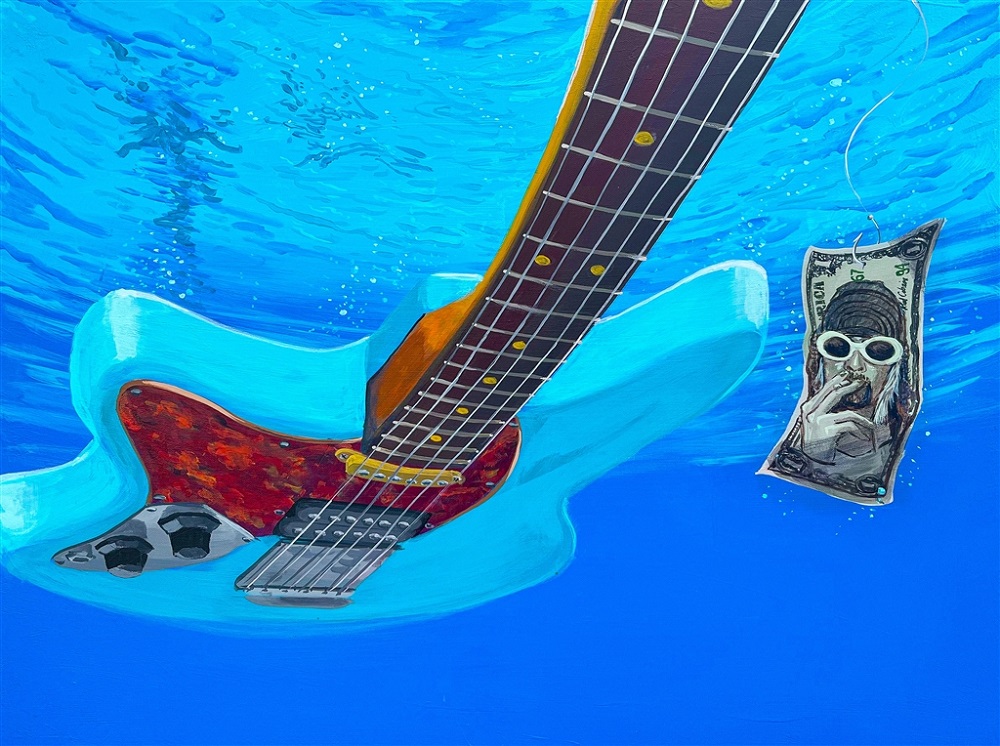 In Las Vegas, Ziggy has found his home in the city’s thriving downtown Arts District. He’s influenced by all things Vegas—street art, murals, architecture, and the glow of the city’s vintage neon signs—and those characteristics both inform and inspire his singular artistic vision. The other inspirations for his imagery can be found in his love of music, guitars, movies, and pop culture. 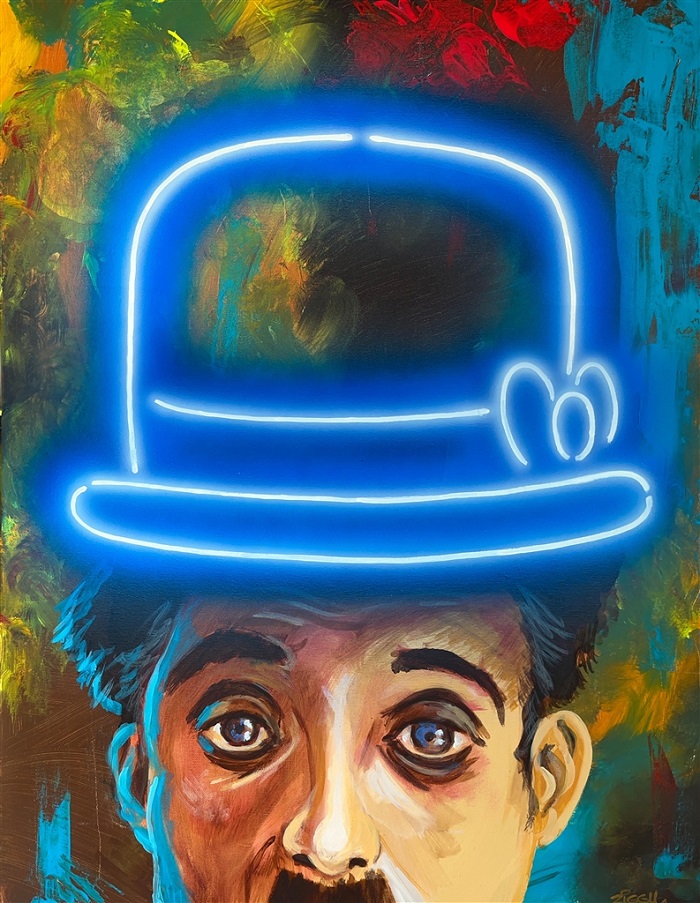 As an artist who prefers to work freehand, Ziggy believes a light sketch on canvas is all the preparation he needs. He prefers to let his paintbrush and pallet slowly build shapes, shadows, highlights, and reflections. His masterful technique flows with motion and emotion, never feeling stiff or overly planned. His strong composition skills and bold use of color convey his intent while engrossing the viewer at the same time. 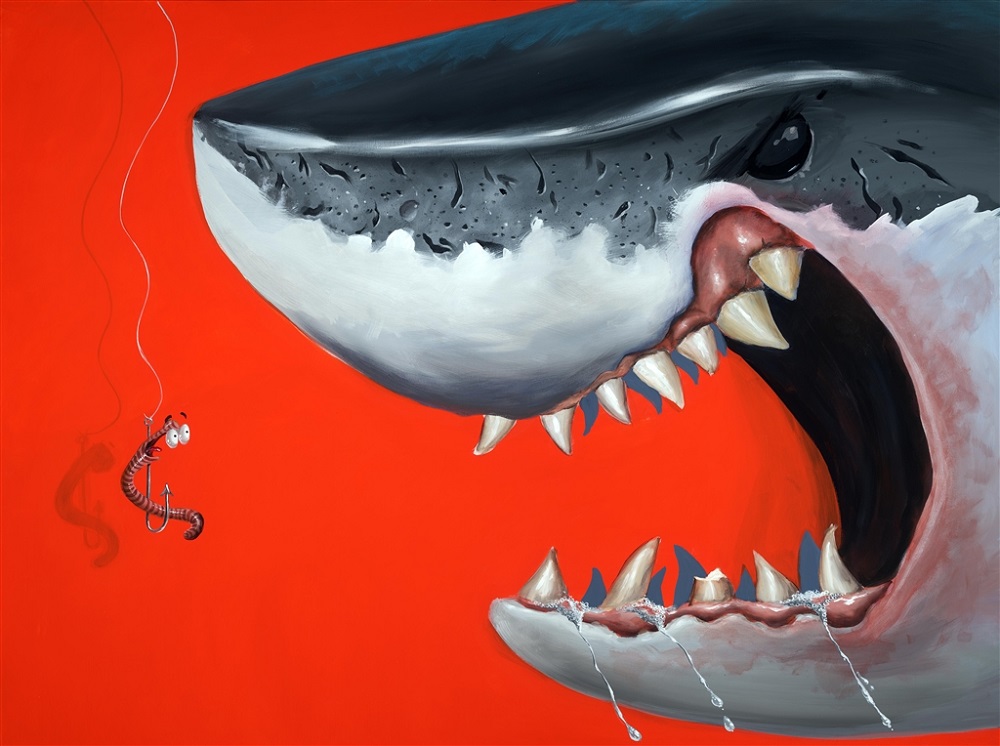 In 2022, Ziggy was named as one of the Top 10 Finalists for Park West’s 2022 Made in Vegas artist search competition. After two weeks of public voting, Ziggy advanced to the next round of the contest, ending up as one of Made in Vegas 2022’s Final 3 contestants.

If you’re interested in collecting the art of Ziggy O’Leary, you can contact Park West’s gallery consultants at (800) 521-9654 ext. 4 or sales@parkwestgallery.com