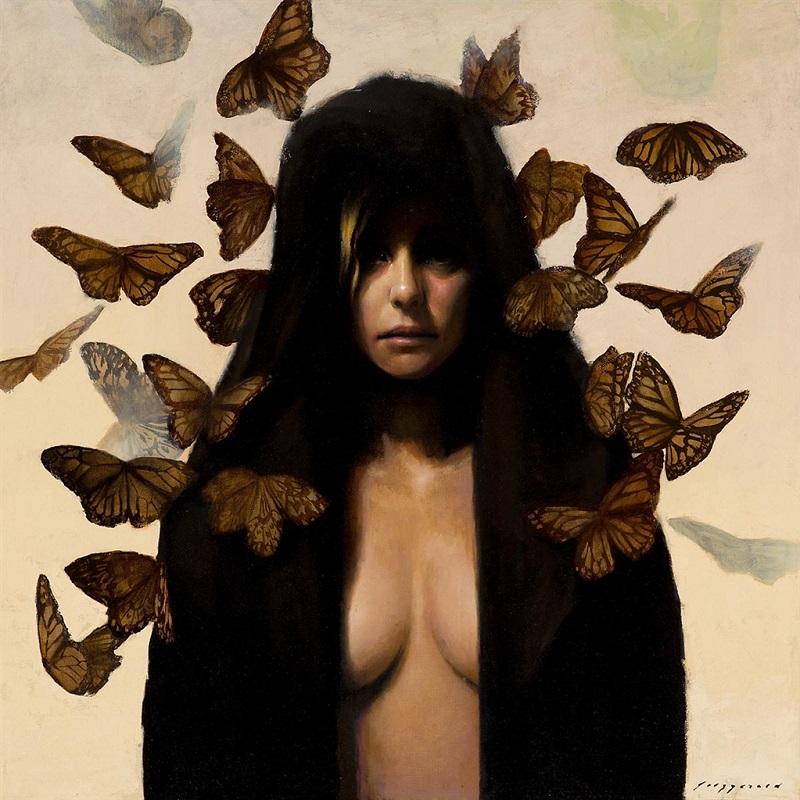 From a very early age he excelled in the arts and was soon drawn to the work of the great classical western art movements. Finding inspiration through his rigorous studies of the European masters, such as Rembrandt, Caravaggio, Bouguereau, and countless others, Donovan has described his own style as a convergence of classical themes and techniques with an eye for contemporary aesthetics. 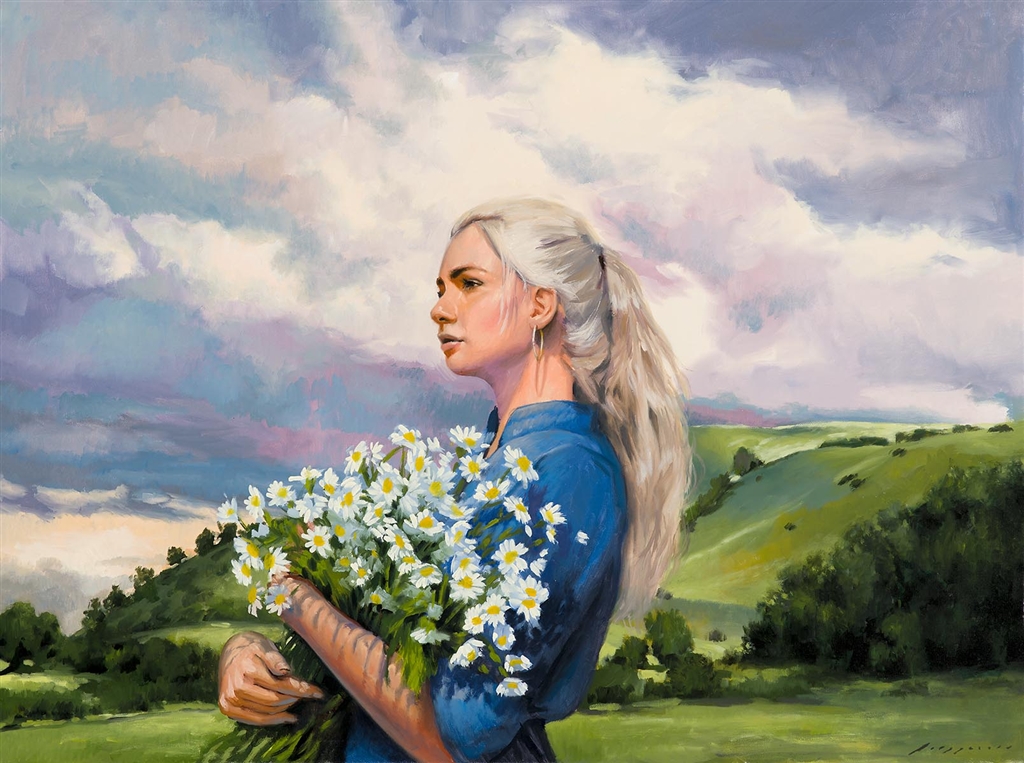 Today, Fitzgerald’s work can be found adorning the walls and ceilings of private and public collectors throughout the United States. 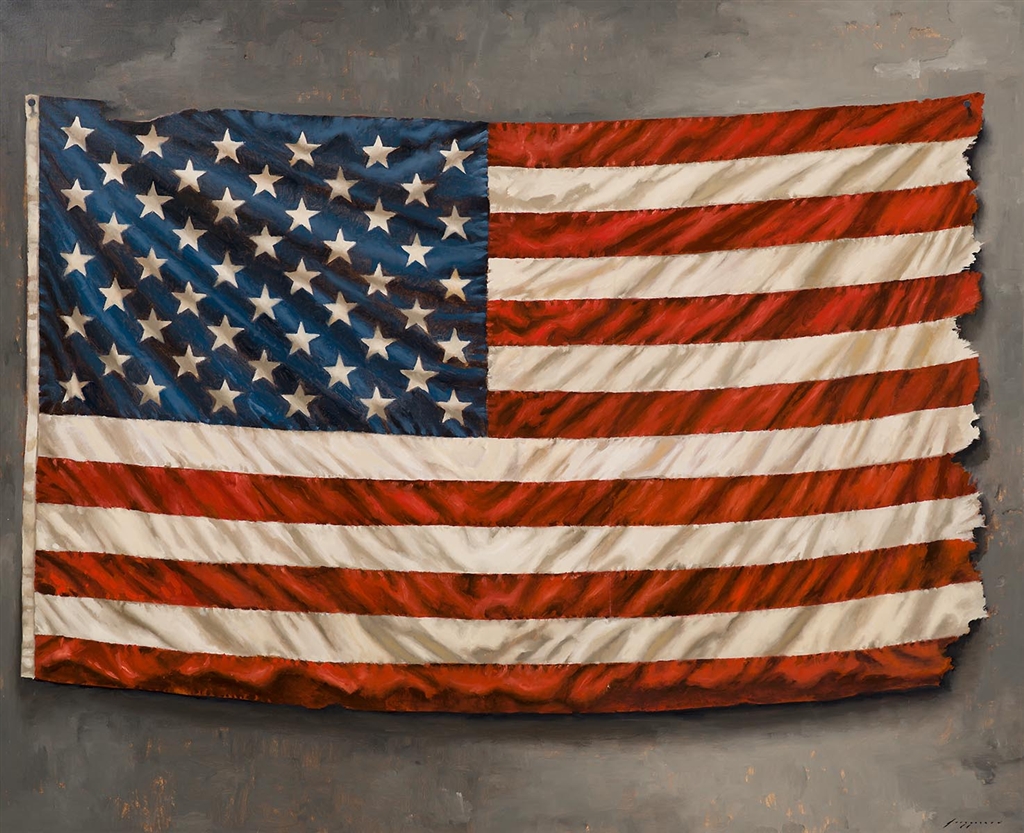 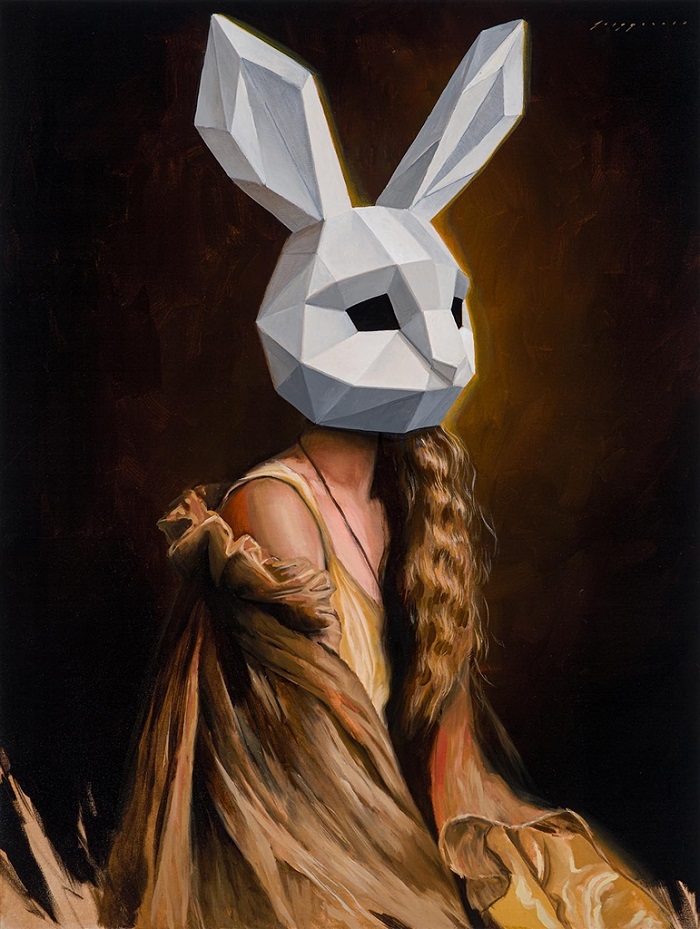 If you interested in collecting the art of Donovan Fitzgerald, you can contact Park West’s gallery consultants at (800) 521-9654 ext. 4 or sales@parkwestgallery.com